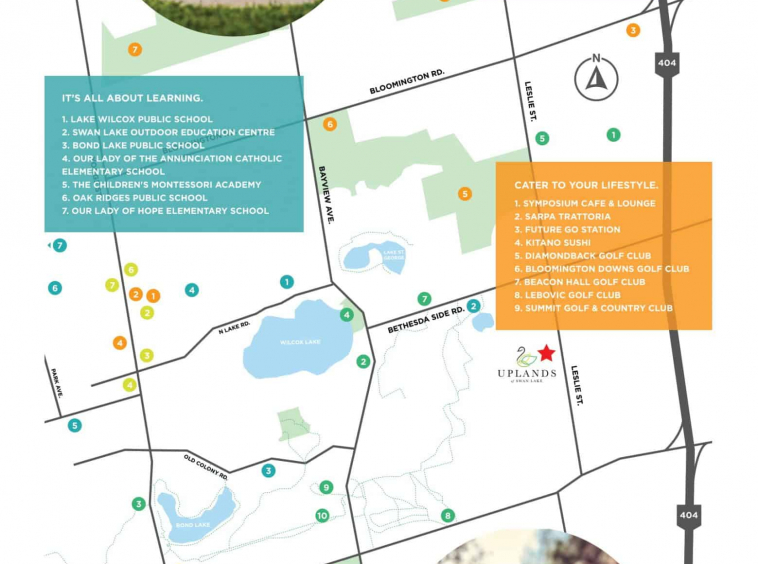 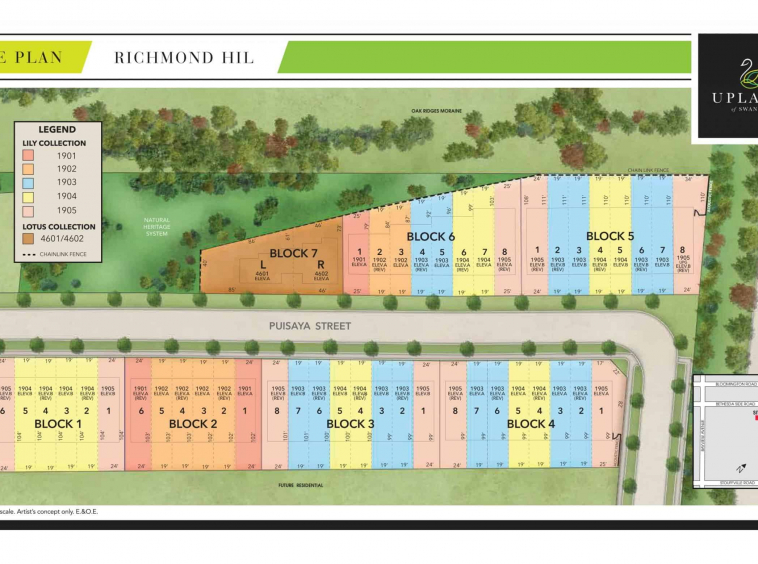 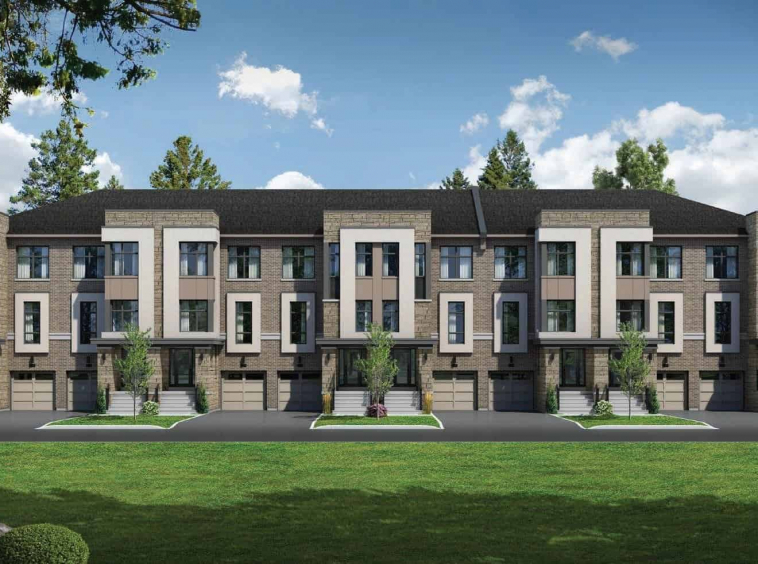 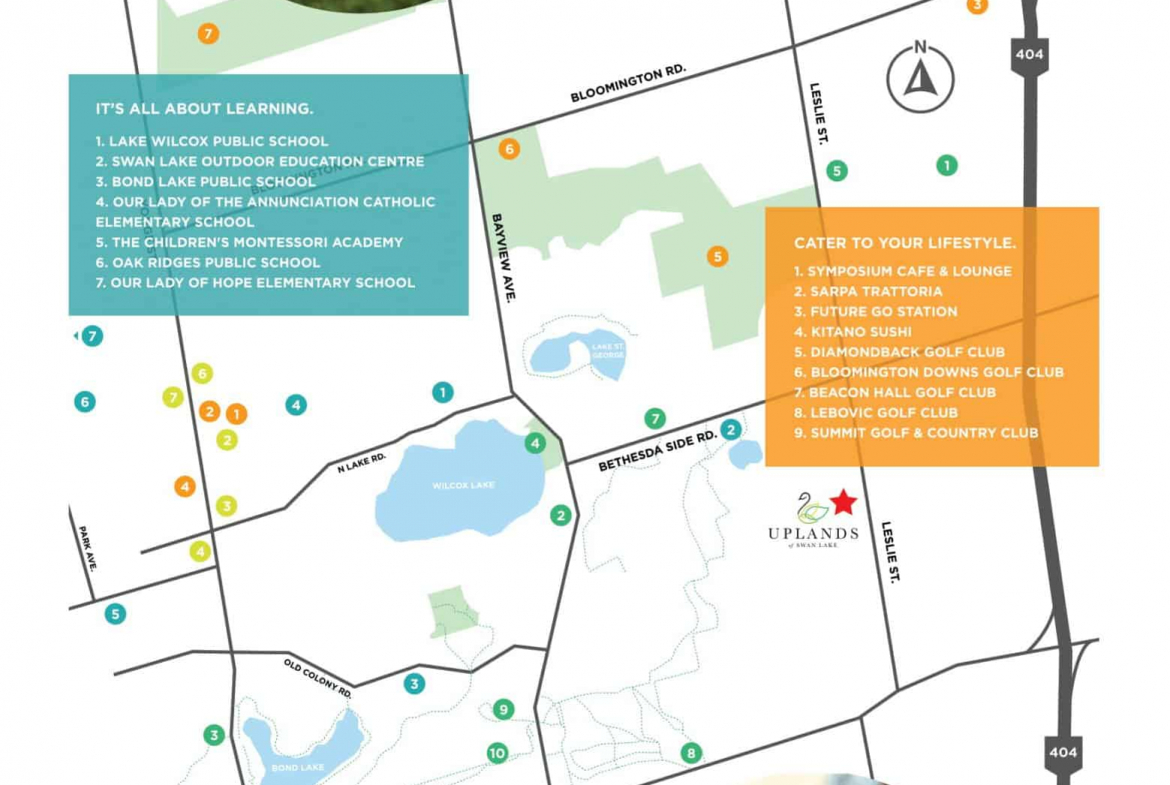 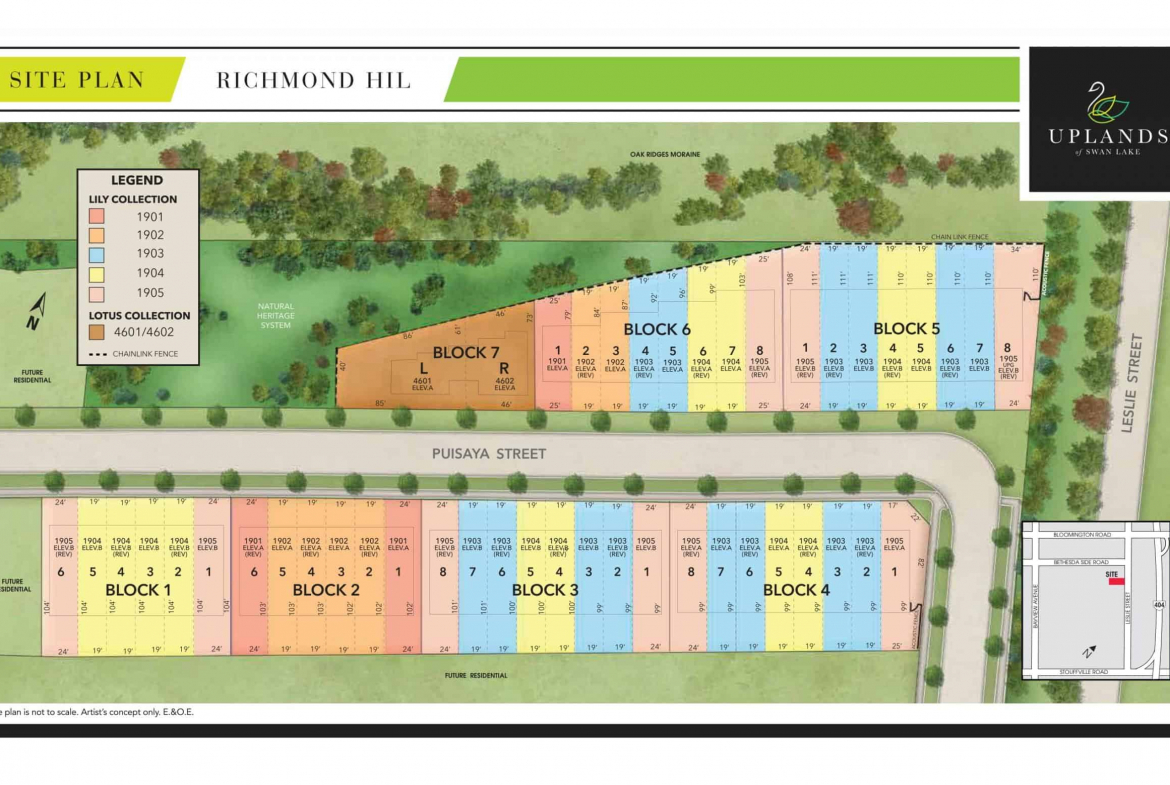 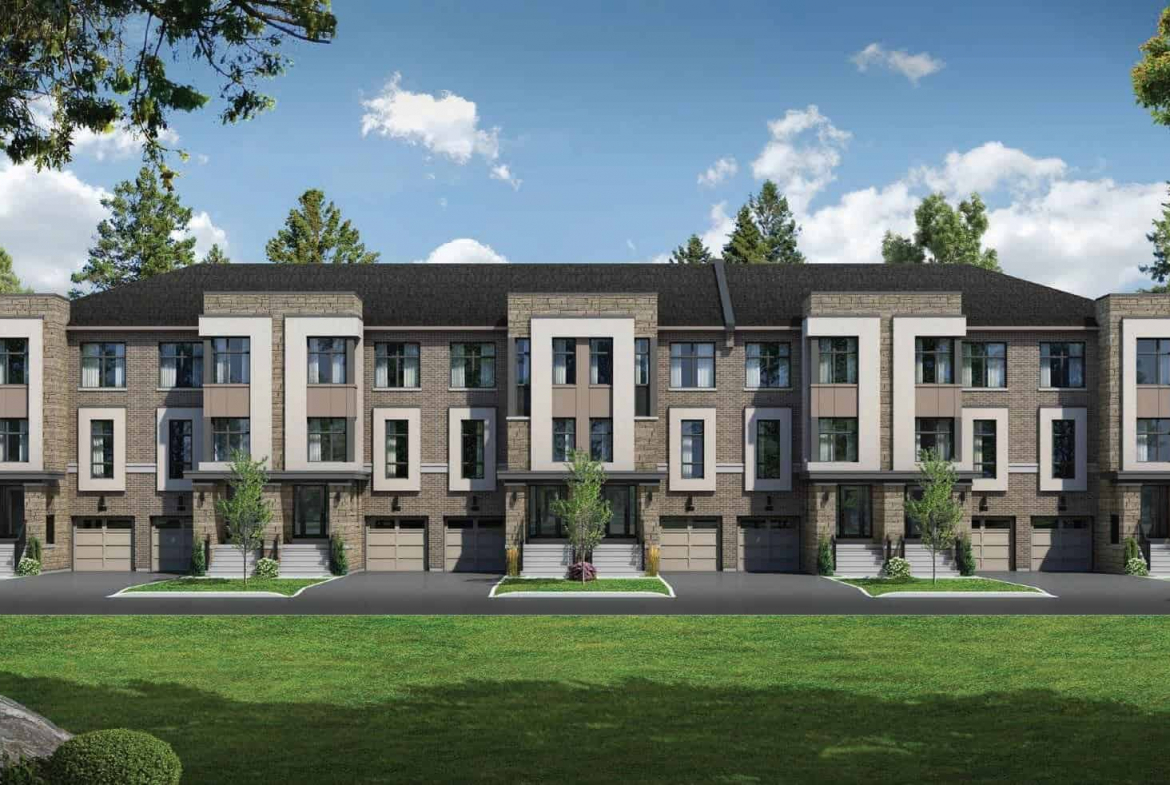 Introducing a new townhouse and single family home development in Richmond Hill by Caliber Homes. Uplands of Swan Lake is located at 12826 Leslie Street with a total of 46 units. 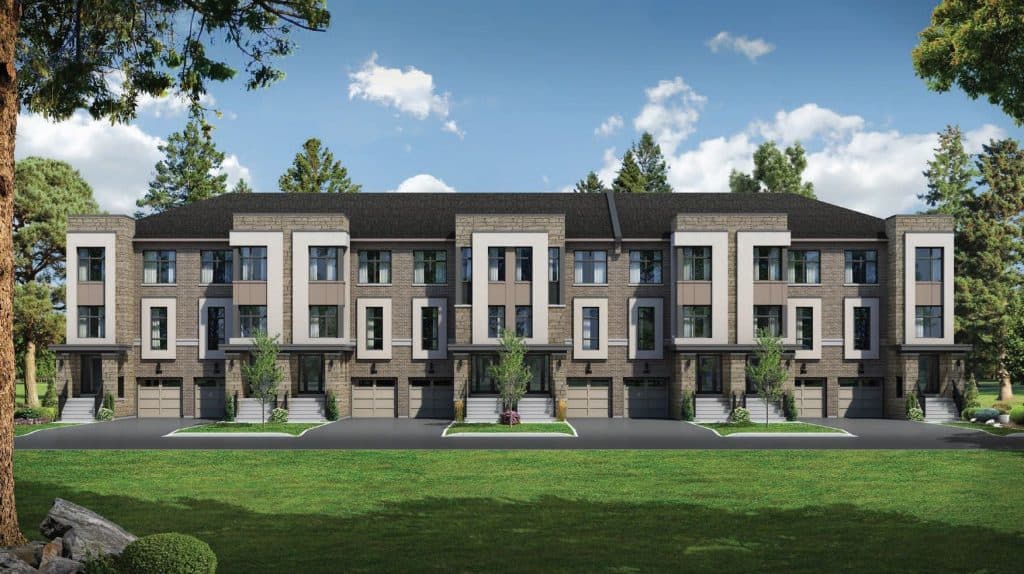 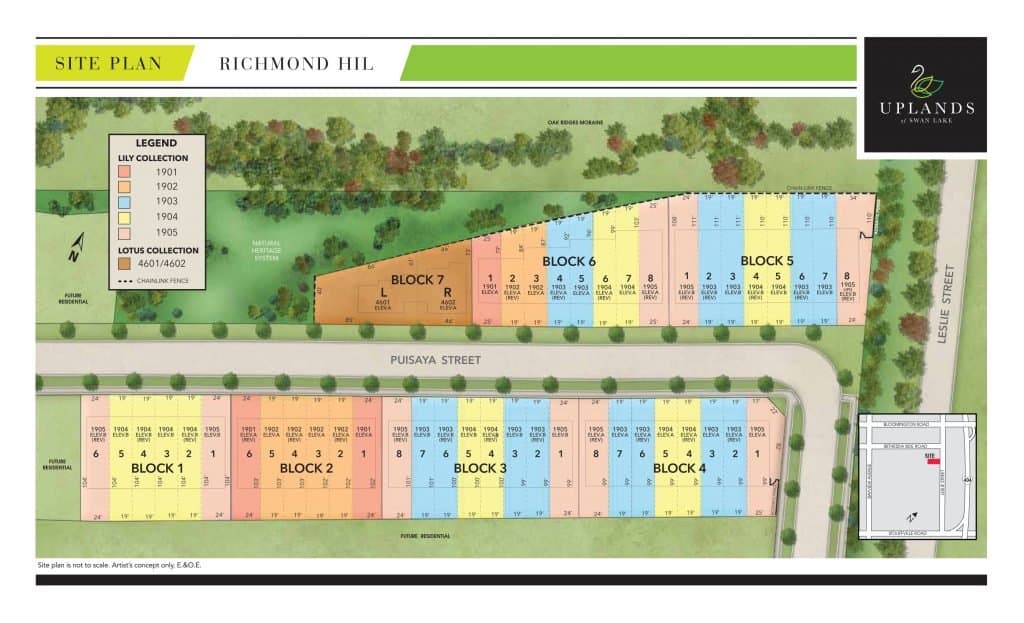 Richmond Hill is in many ways a crossroads for the GTA. To it’s east, the Highway 404, leads directly into the core of Toronto via the Don Valley Parkway, and makes commutes simple. Travelling throughout the boroughs and neighbourhoods of the city is easy too – Highway 401, one of the busiest highways in North America, travels east-west and just south of Richmond Hill, connecting the York Region to Scarborough, Etobicoke, Mississauga, and the rest of Southern Ontario.

As Richmond Hill grows, and traffic becomes more dense, residents of Richmond Hill have many other options for their commutes. York Region Transit (YRT) runs an unparalleled bus service throughout the entire northern region of the GTA, providing simple connections to Vaughan, Aurora, Markham, Newmarket, and Whitchurch-Stouffville, with simple connections to the TTC line. Though the TTC itself does not operate within Richmond Hill, plans are being prepared to extend the primary subway lines to the intersection of Yonge and Highway 7, at the area’s southern border.

Commuters can also rely on GO Transit. Uplands of Swan Lake is just minutes away from YRT bus routes and Gormley GO Station.

Just a few years ago, Richmond Hill was known as Toronto’s fastest growing housing market. Dramatic growth has occurred over the past 30 years, with the city’s population has gone from 57,000 to 231,000.

A large amount of this influx of population is largely due to Richmond Hill’s large tech job sector, bringing in young professionals and families. These groups are looking to set down roots in Richmond Hill to be close to their work, and as a result, real estate in the area is booming.

While demand has never diminished, development in the city has focused on more dense homes like condos and apartments. Dozens of new condominium projects have sprouted along Yonge Street, reclaiming tired plazas and unused land, and bringing life and excitement to the core of the city. Many of these developments are up to 15 storeys, but some reach nearly 40.

While condominium living has increased, the demand for other options has as well. Green City is excited to bring a new townhome lifestyle experience to the area, and with large suites and luxurious amenities and finishings, these homes are built to last, and to impress. 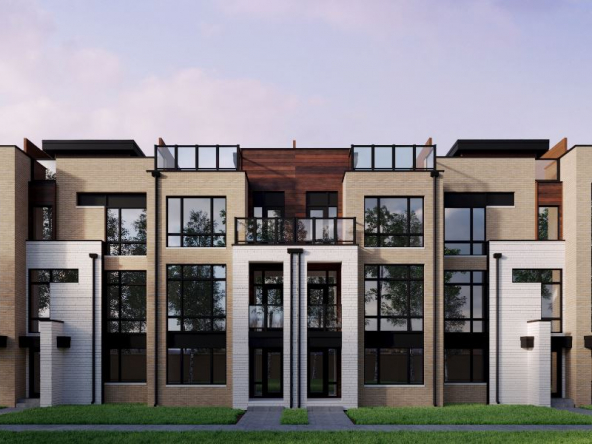 The Towns on Bayview 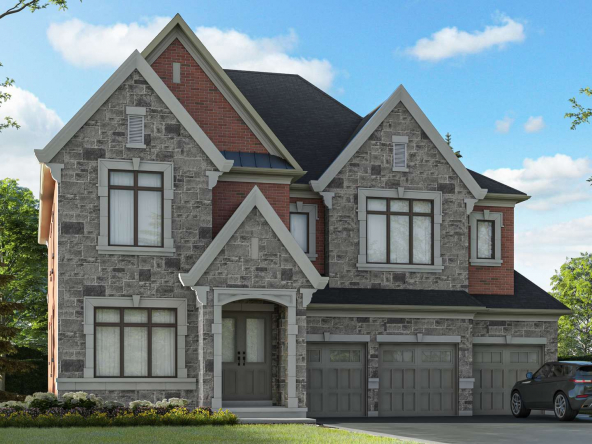 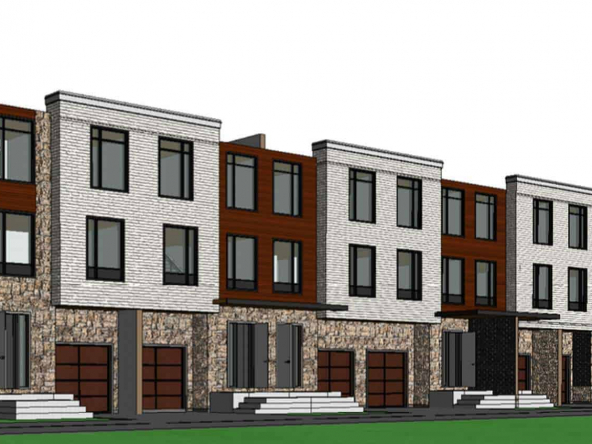 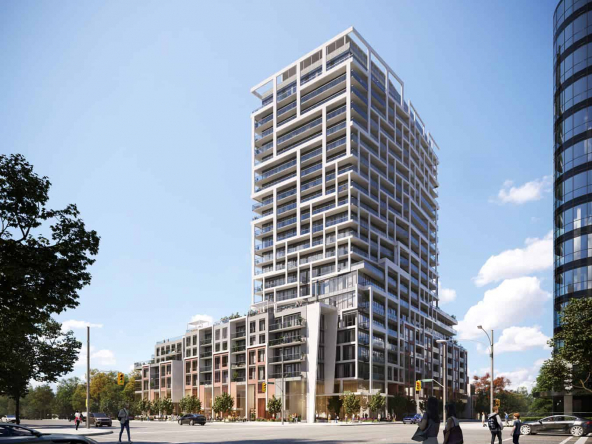 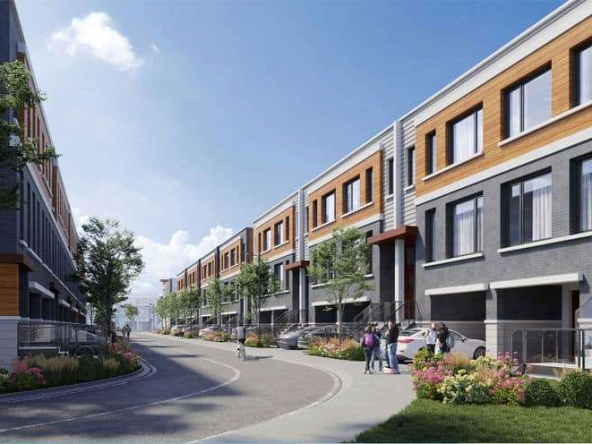 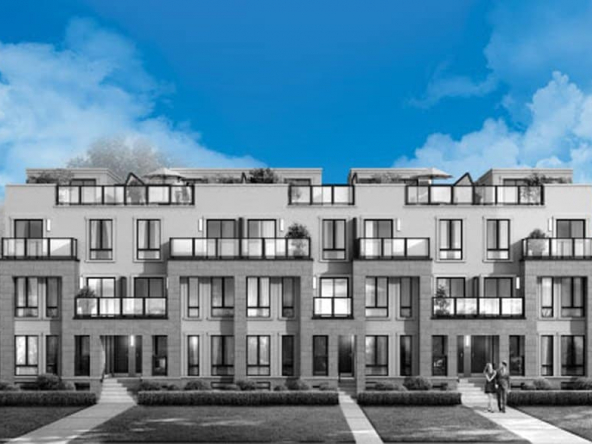 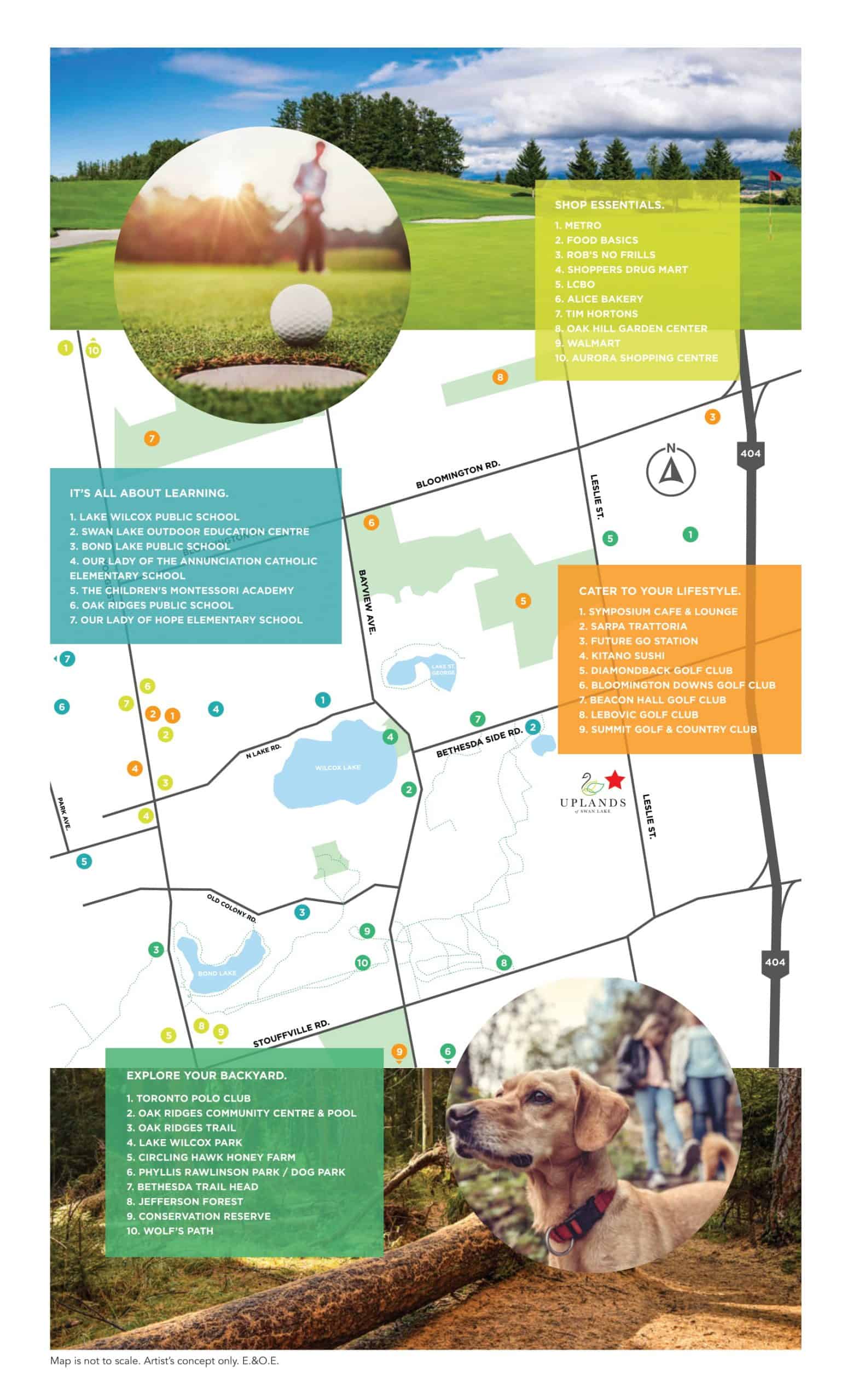 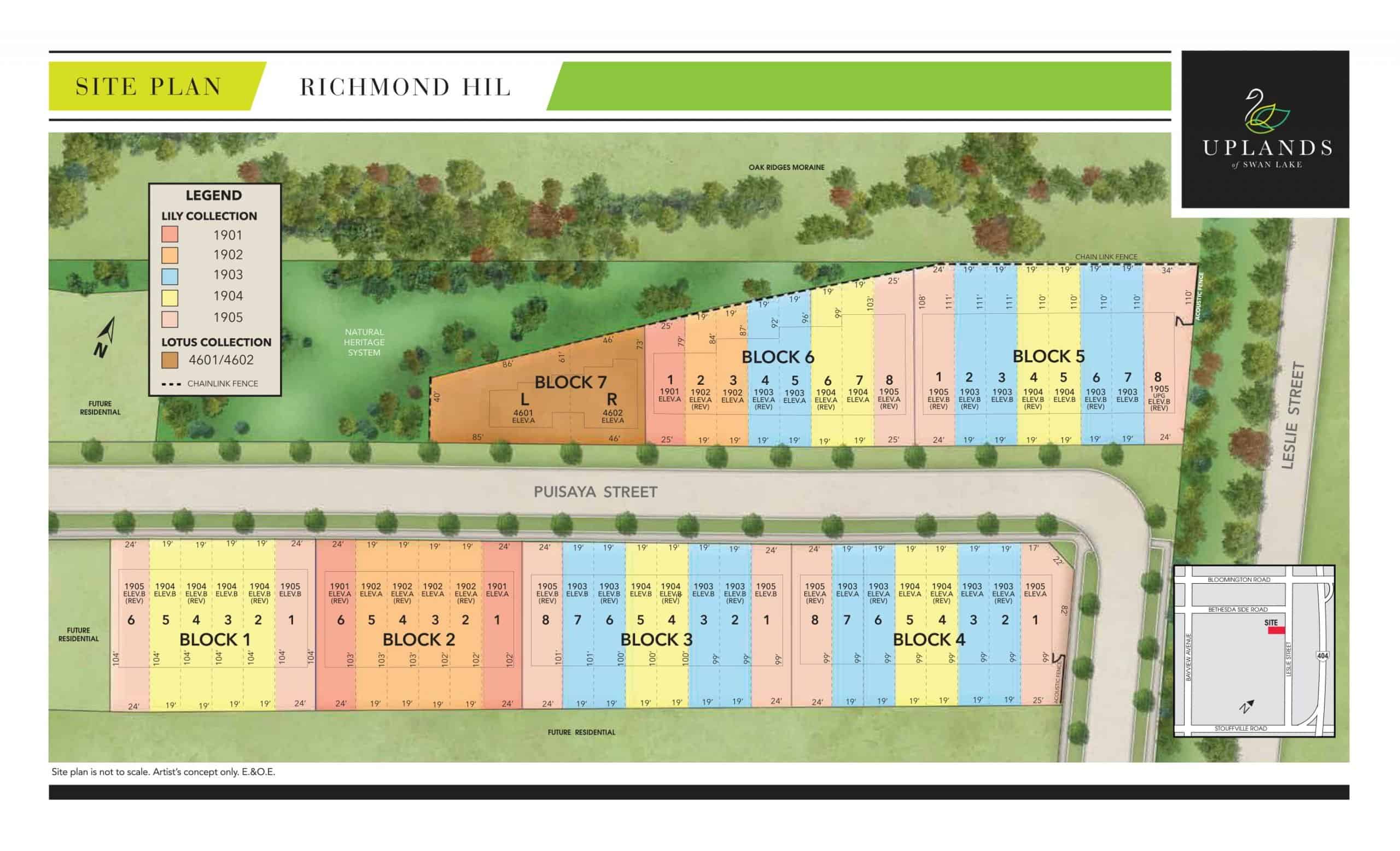 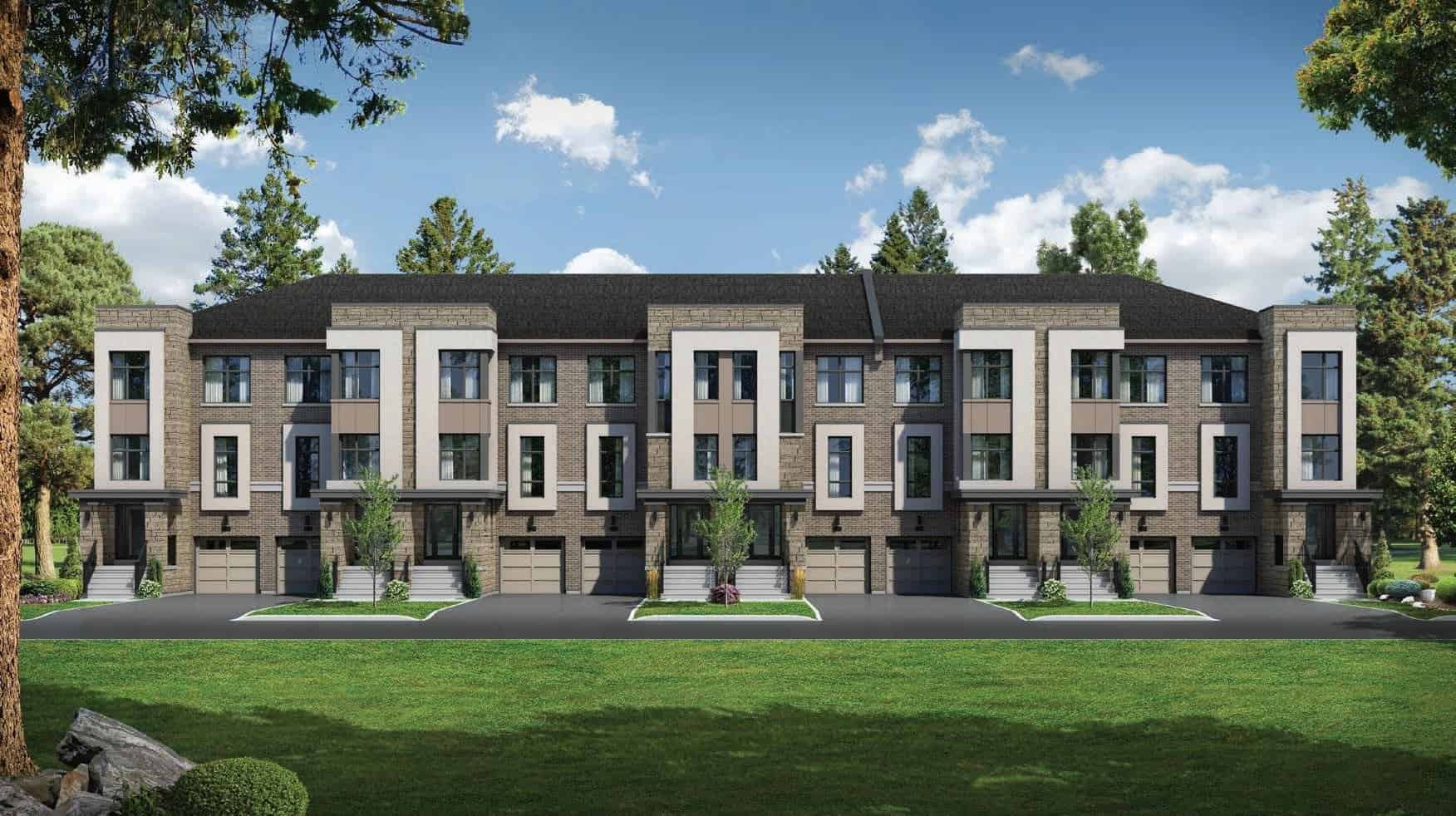