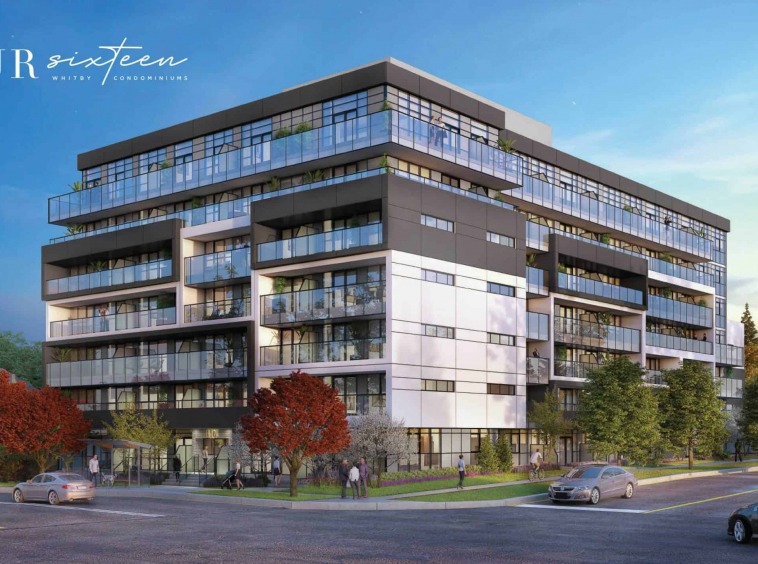 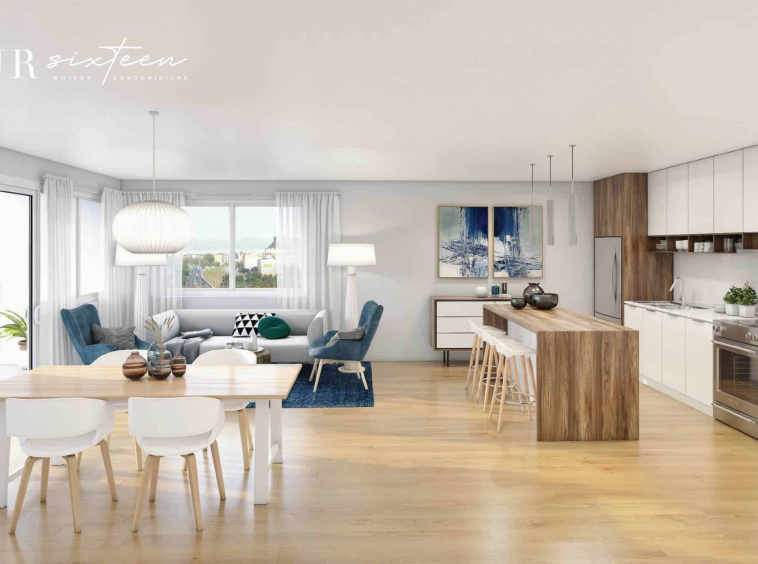 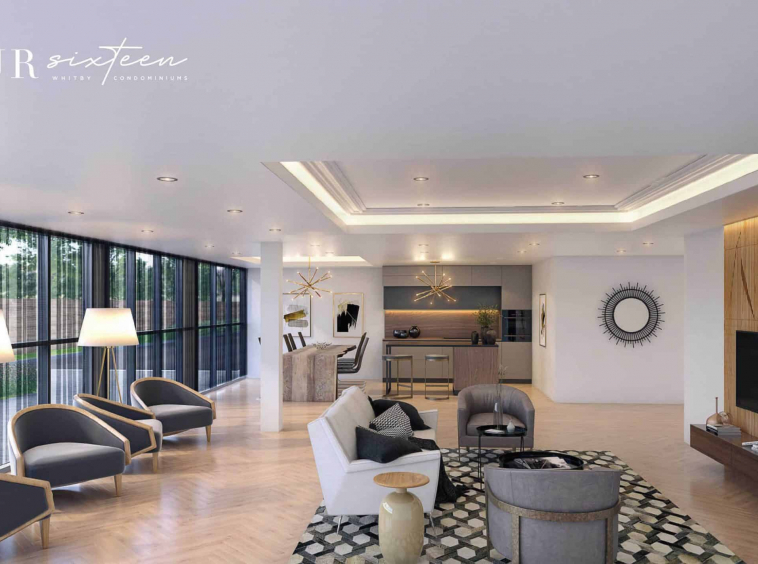 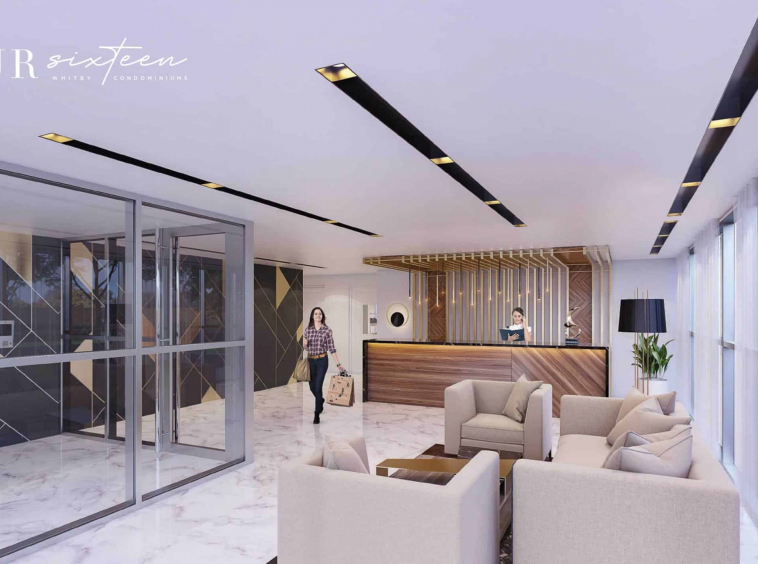 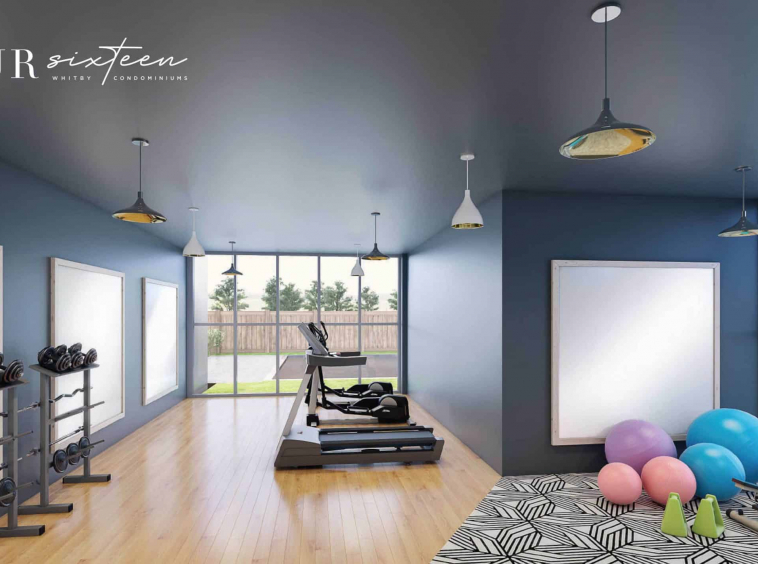 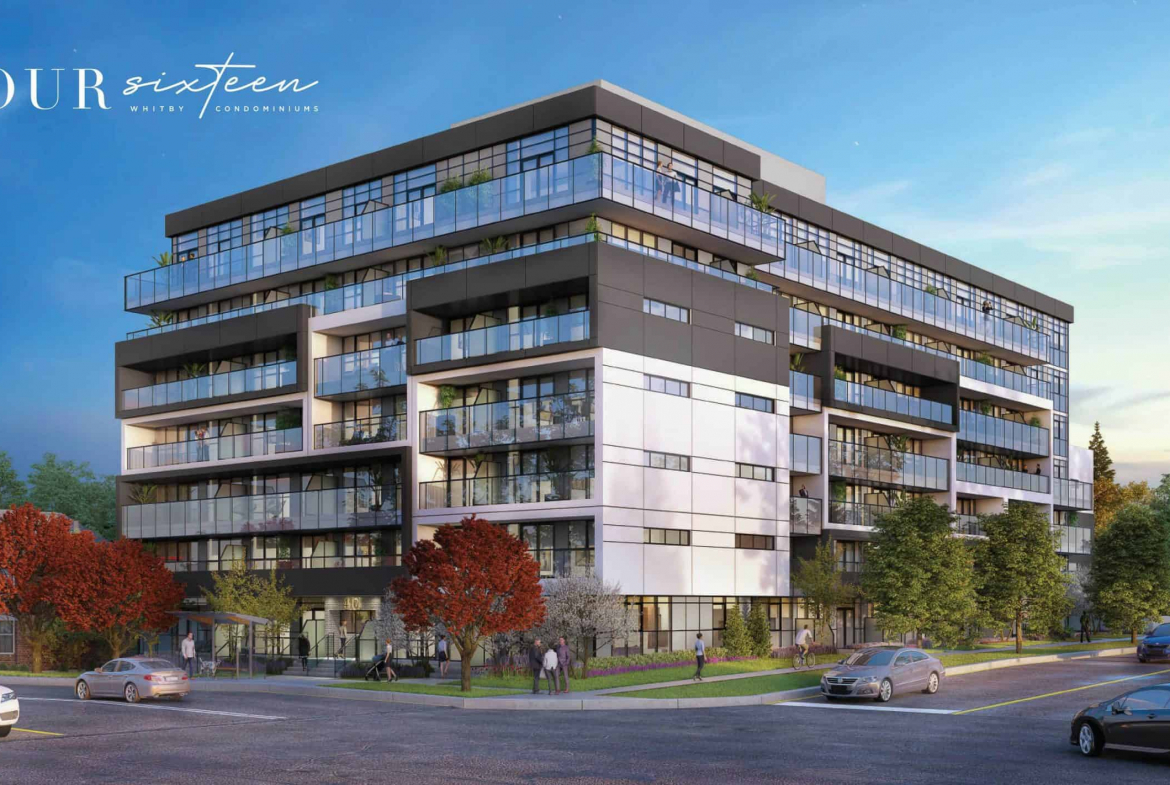 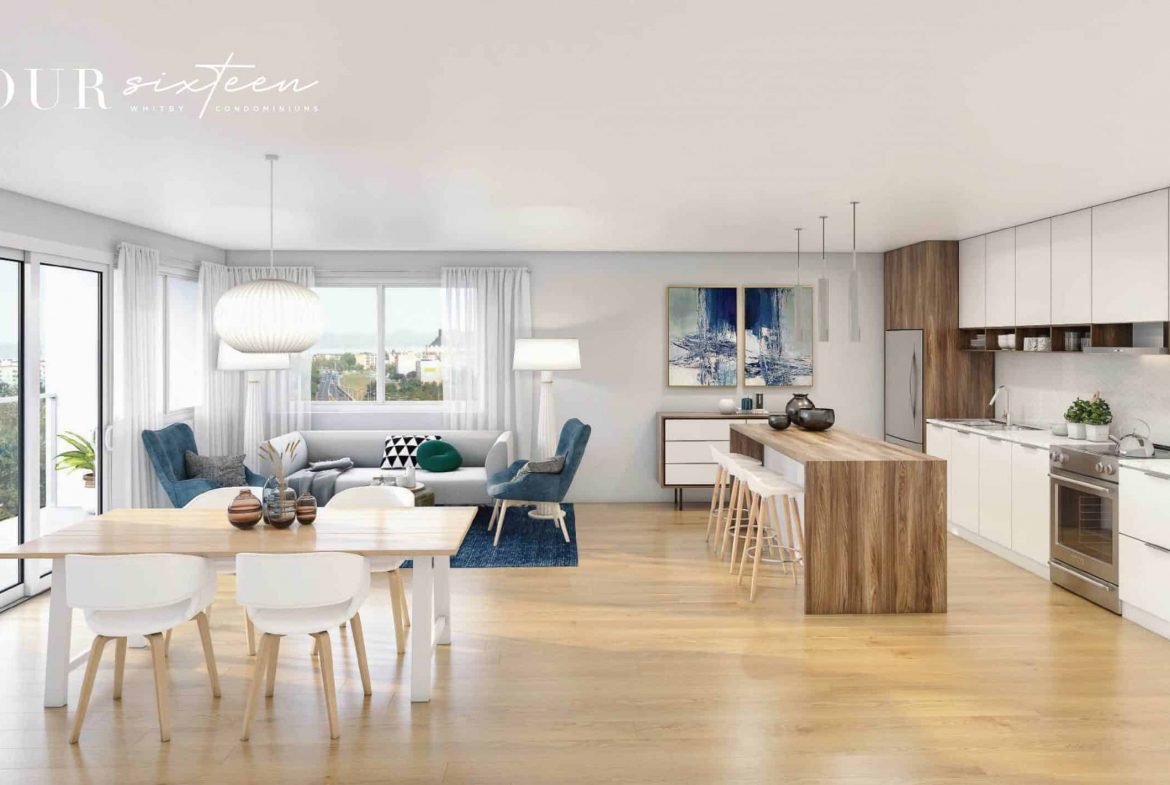 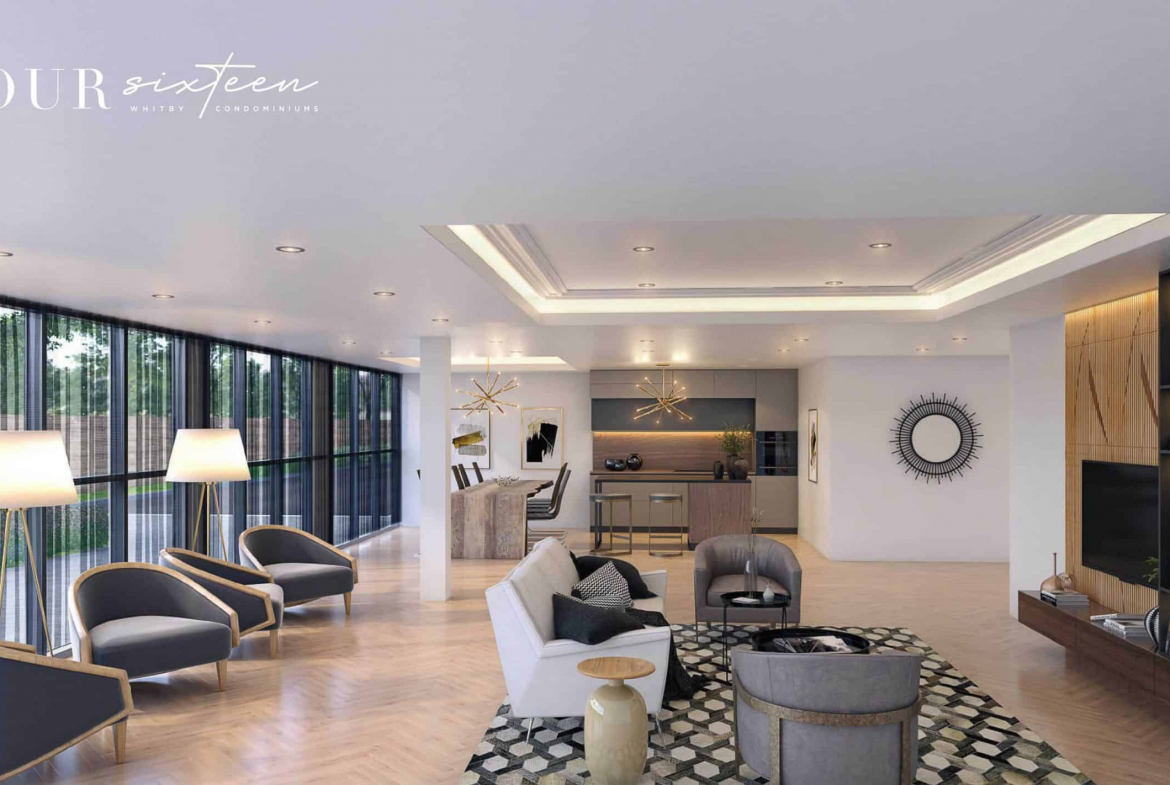 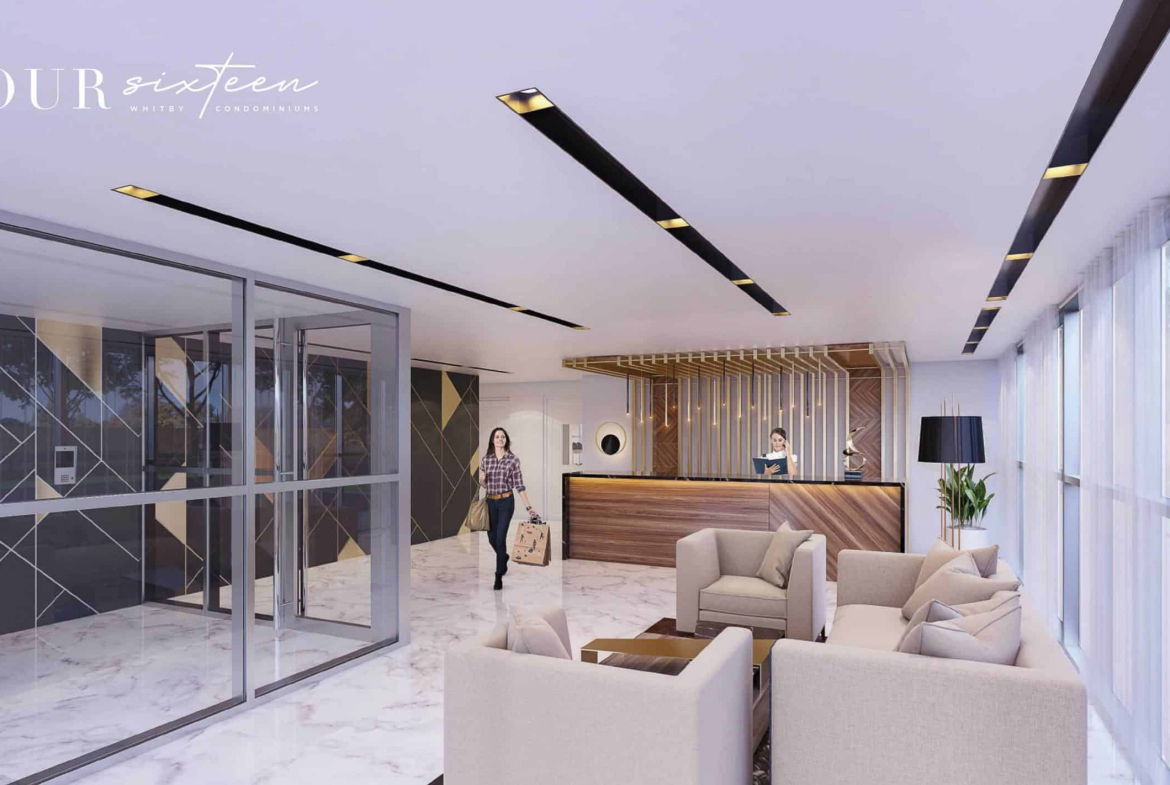 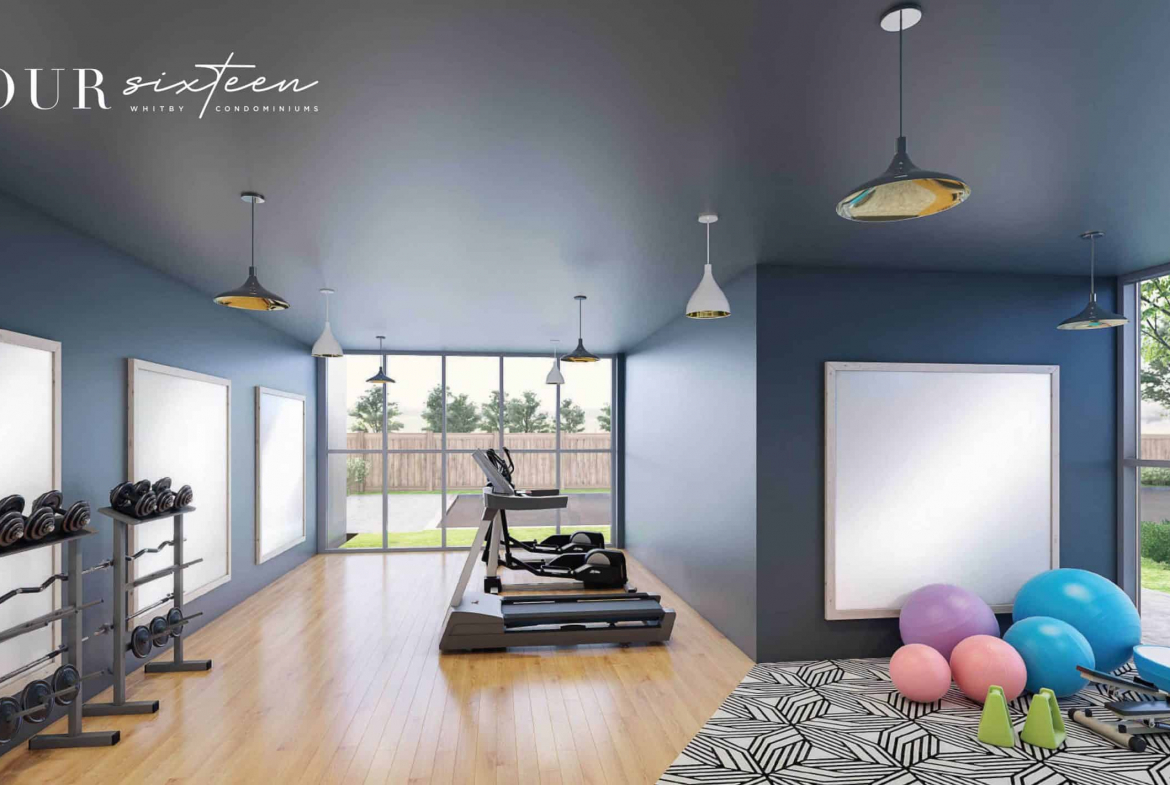 Four Sixteen Whitby Condos is a new condos development by Kaleido Corporation and DC&F Corp. It is currently at 416 Dundas Street East in Whitby with a total of 100 units. Coming soon to four corners in downtown Whitby.

Located just steps from the vibrant shops and cafés of Downtown Whitby, offering elegant, modern, urban living in an established, amenity-rich location. Come home to boutique luxury with exquisite features and lifestyle amenities that speak to a higher level of refinement.

Durham Region forms the outskirts of the GTA, and a welcoming set of communities for travellers along the Highway 401, as they drive west into the city from places all over Eastern Canada like Kingston, Ottawa and Montreal. Connected to many of the GTA’s largest, highest traffic highways like the 407, and the 401 (which is just a five minute drive away), residents of Durham face short, manageable commutes into the city, and with connections to Northbound highways like Highway 12, the 404, and the 400, trips up north to Barrie, the Kawartha Lakes, and the “cottage country” of the Muskokas is easy.

The Whitby GO Transit station is just a 5 minute drive away, allowing easy connection to the GTA’s robust commuter rail system. GO Transit provides quick and easy trips into the city of Toronto, with lines that end at Union Station right downtown. Public transit through Whitby and throughout Durham Region is extensive and affordable thanks to Durham Region Transit, which runs routes throughout the region, and connect residents to the many GO Transit Commuter Rail stations in Ajax, Pickering, Whitby, and Oshawa.

Durham Region is a hot real estate market, and continues to grow every year. Outpacing even Toronto itself, Durham is an attractive location for families looking to homes along the shores of Lake Ontario, within commuting distance to Toronto, and also offers many rustic, slower-paced towns in the north of the Region. The housing market in Ajax in particular has grown by a staggering 72% since 2012, with the average condo price sitting well below that of Toronto proper.

This growth is largely due to the influx of population, which is undergoing a dramatic downtown rejuvenation. Millions have been invested in building a new urban core to the city and surrounding areas, with emphasis on higher density and mater-planned communities with amenities right at the doorsteps to these new condominiums and subdivisions. Investment opportunities are everywhere as Ajax and Oshawa are particularly attractive to young professionals and new families in the 20-30 bracket, and these “Dormitory Communities” begin to grow into destination cities themselves. 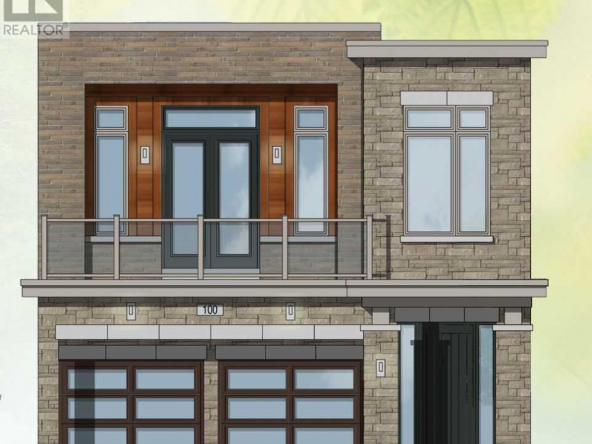 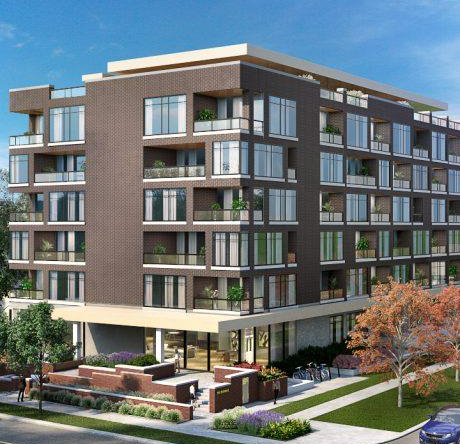 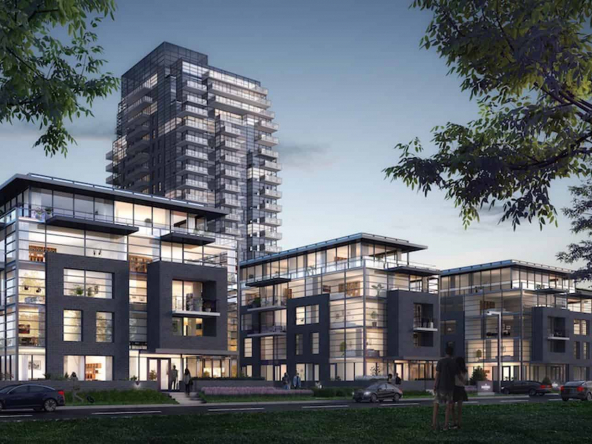 The Landing Condos at Whitby Harbour 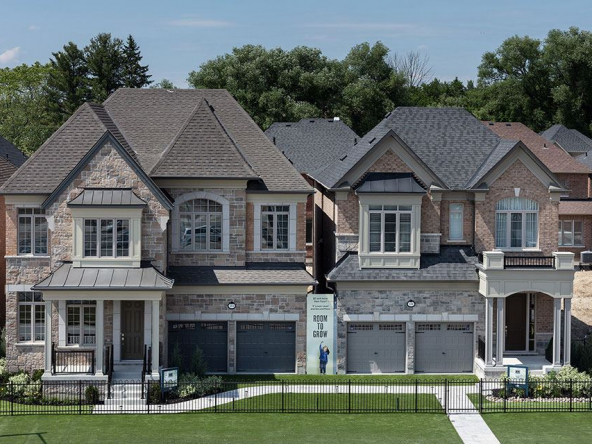 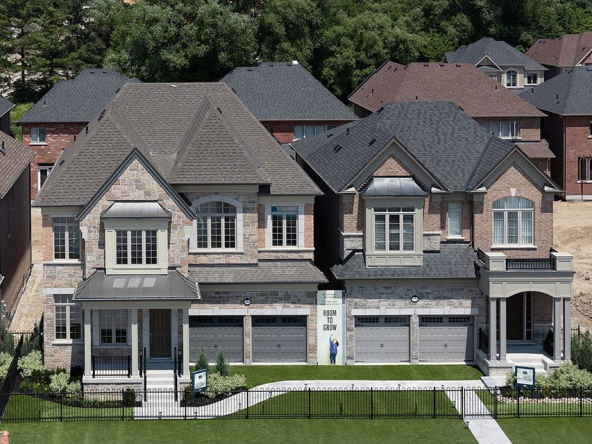 The Trails of Country Lane 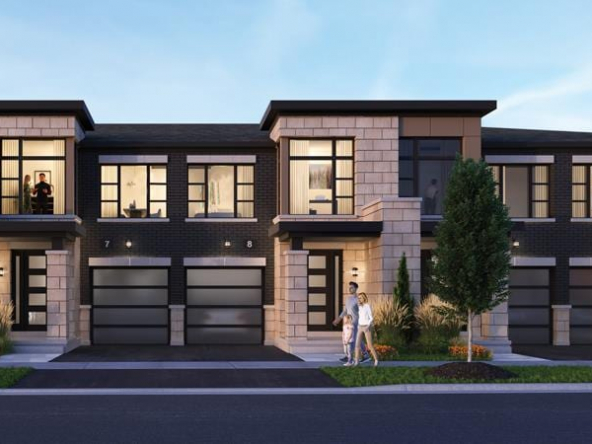 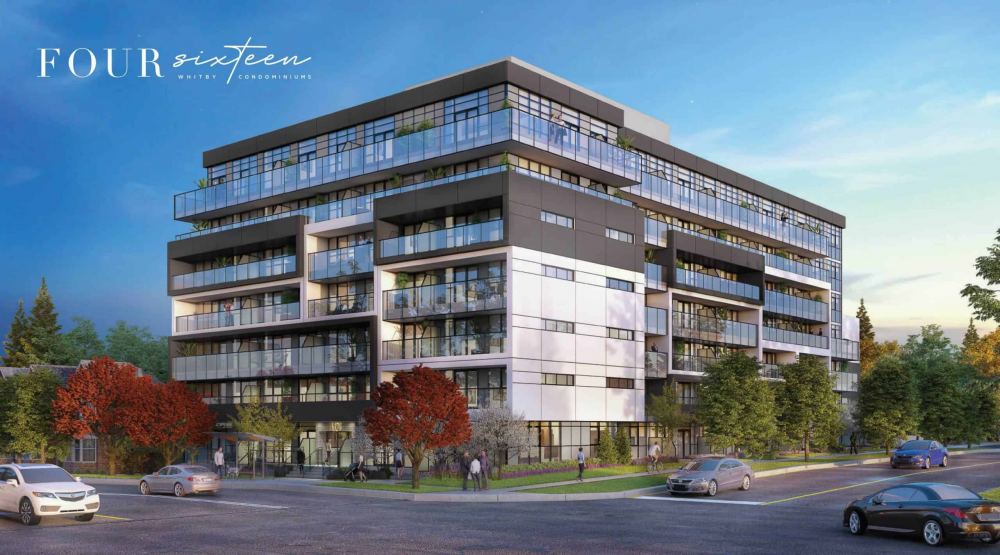 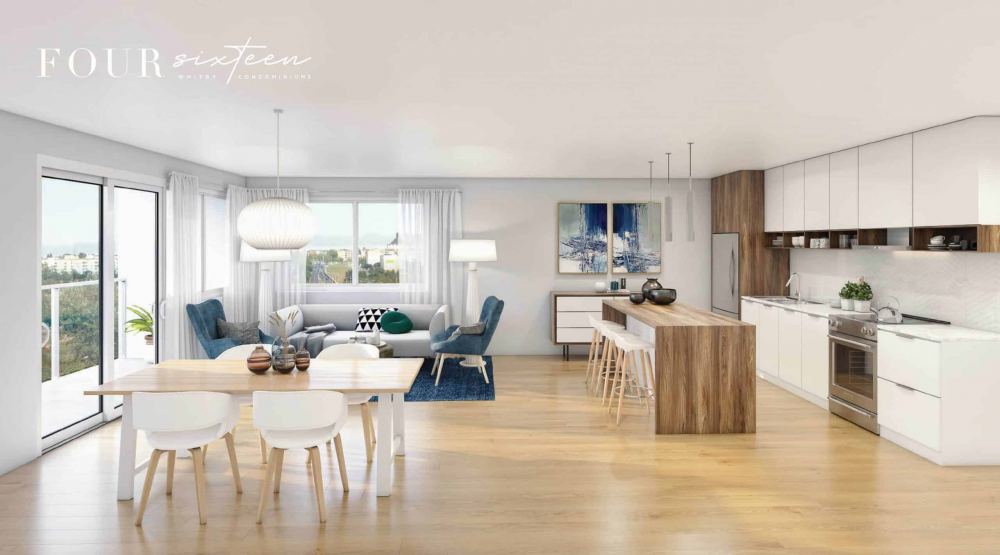 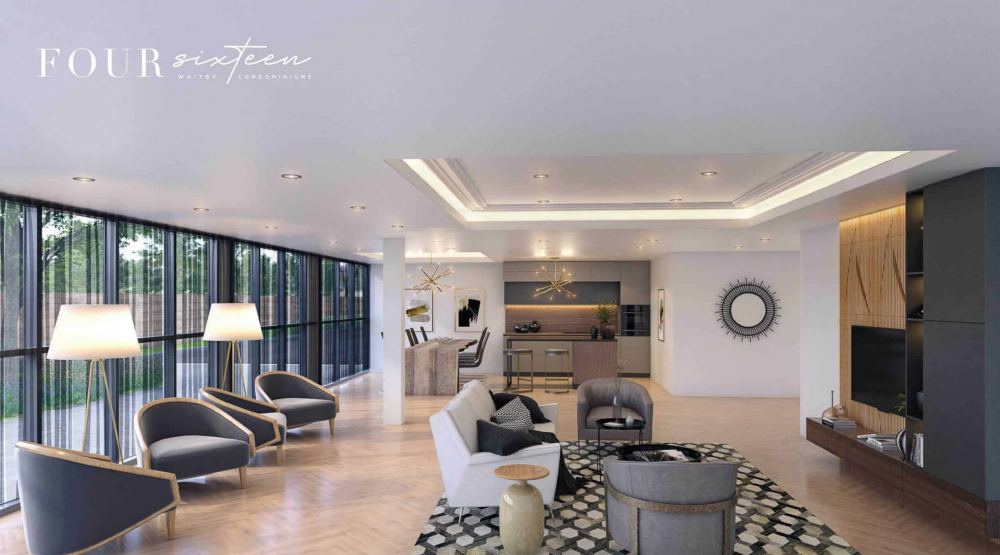 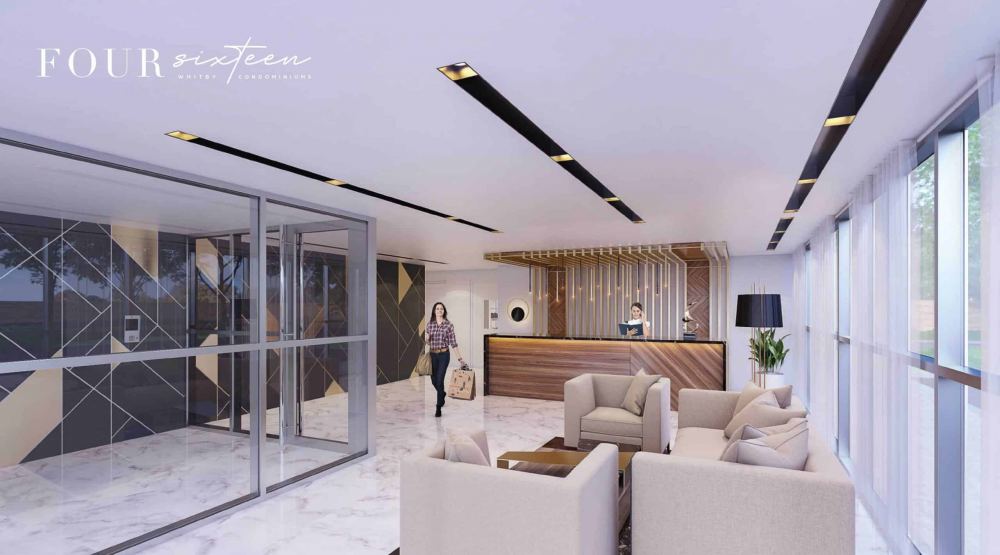 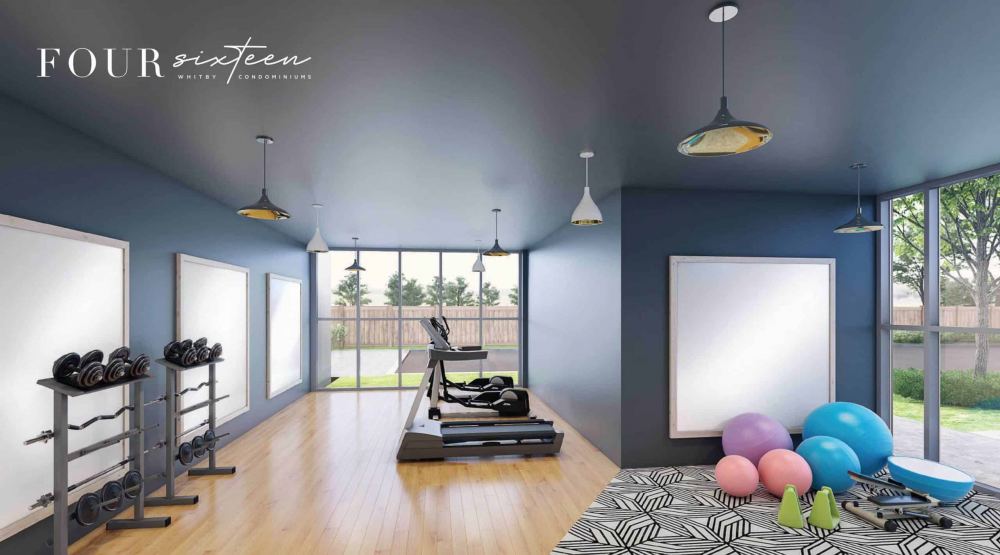