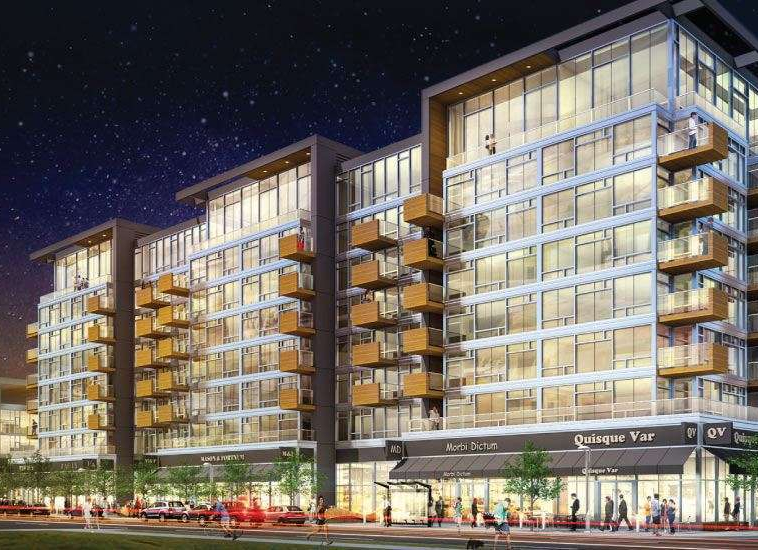 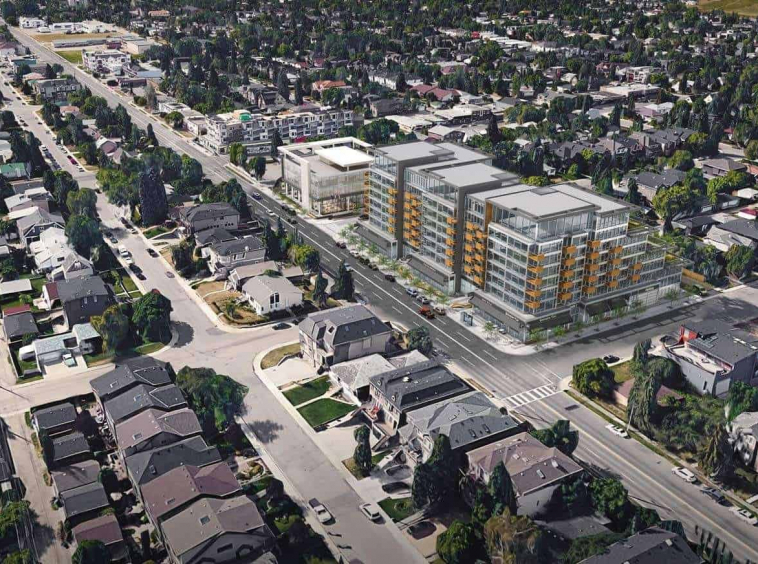 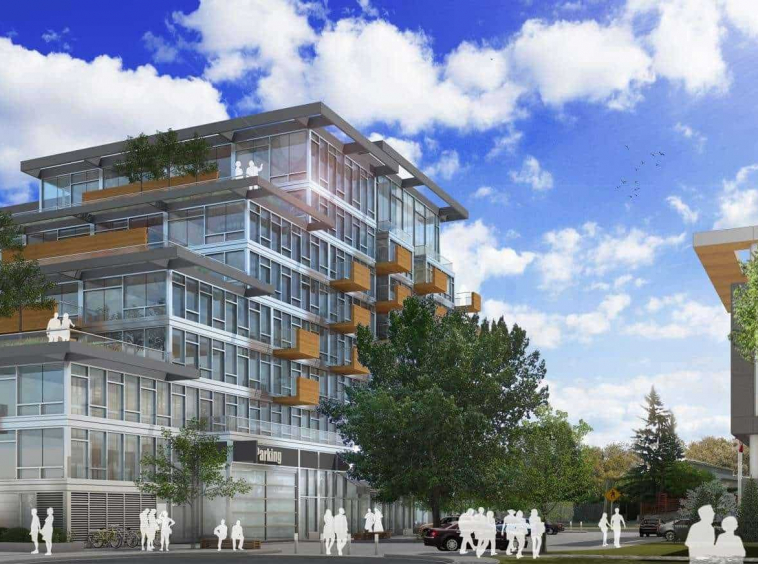 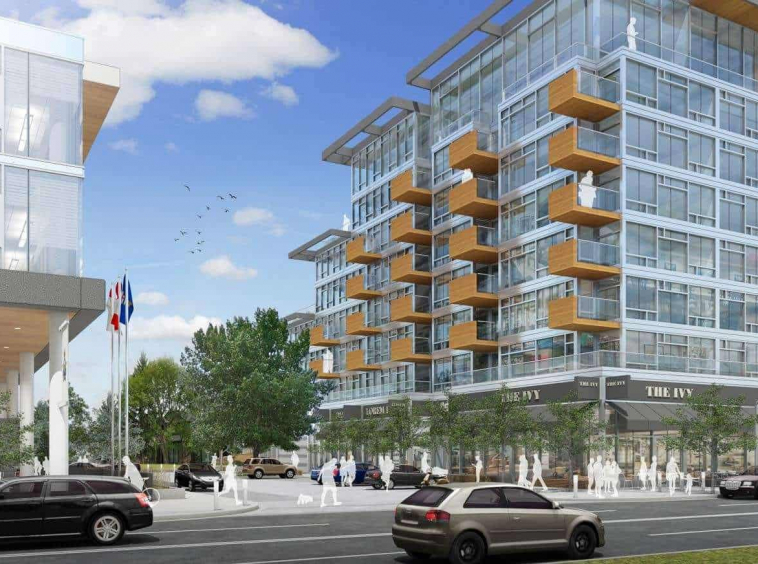 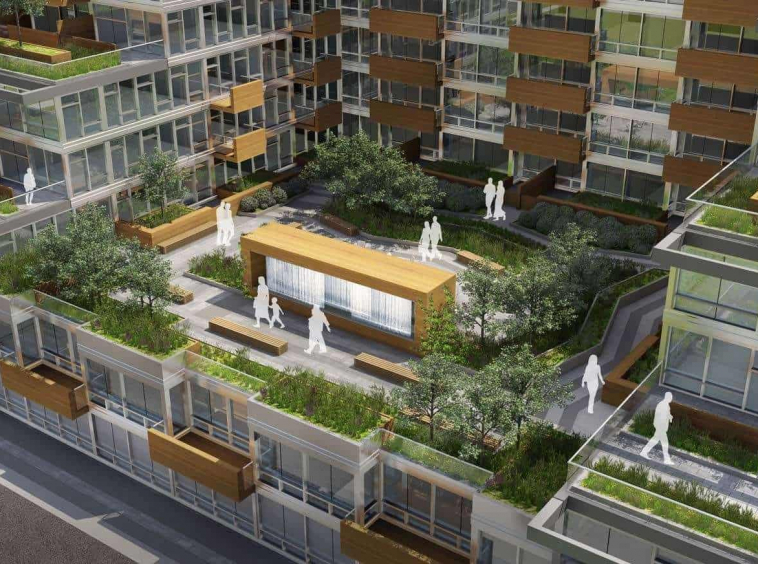 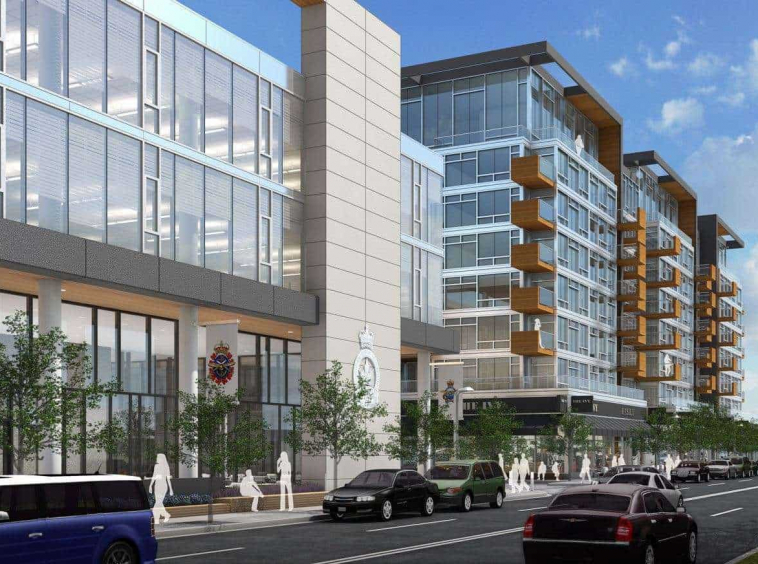 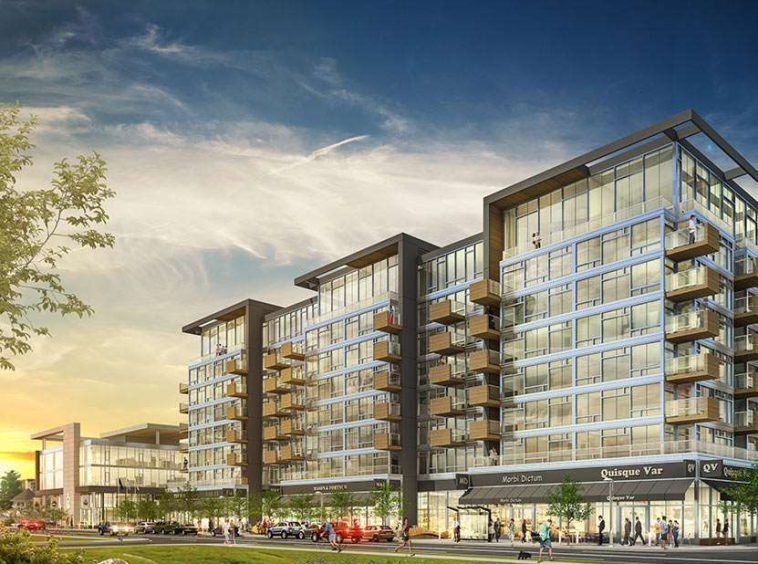 The Frontier in Kensington is located at the pinnacle of one of Calgary’s most coveted neighbourhoods, the Kensington NW community. Combining hotel-inspired style with active urban living. Frontier will be an eight-story concrete mixed-use building with 228 units. There will also be a 28,000 square feet of commercial space on the ground level. This includes a premium cafe/coffee shop, liquor store, as well as grocery store. The suites feature luxurious fit and finish specifications, as well as a gym, pet spa, bike storage, and an owner’s lounge in the common areas.

Kensington is a major hub for gathering and socialising, with trendy cafes, European-inspired winebars, and culinary hotspots. The hub of activity is located along Kensington Road and 10th Street NW, straddling the Hillhurst and Sunnyside neighbourhoods.

Kensington has it all, and commuting in and out of the neighbourhood is convenient, mainly due to the network of pathways that weave through the neighbourhood and into downtown. Kensington’s centrally located streets are extremely pedestrian friendly, with bike paths, bus stops, and public transportation.

With exclusive VIP access at Frontier Kensington Condos, you can request floor plan(s), sale price lists, featured incentives, as well as units selection. Finally, register today or speak to one of our platinum brokers for more sales information. 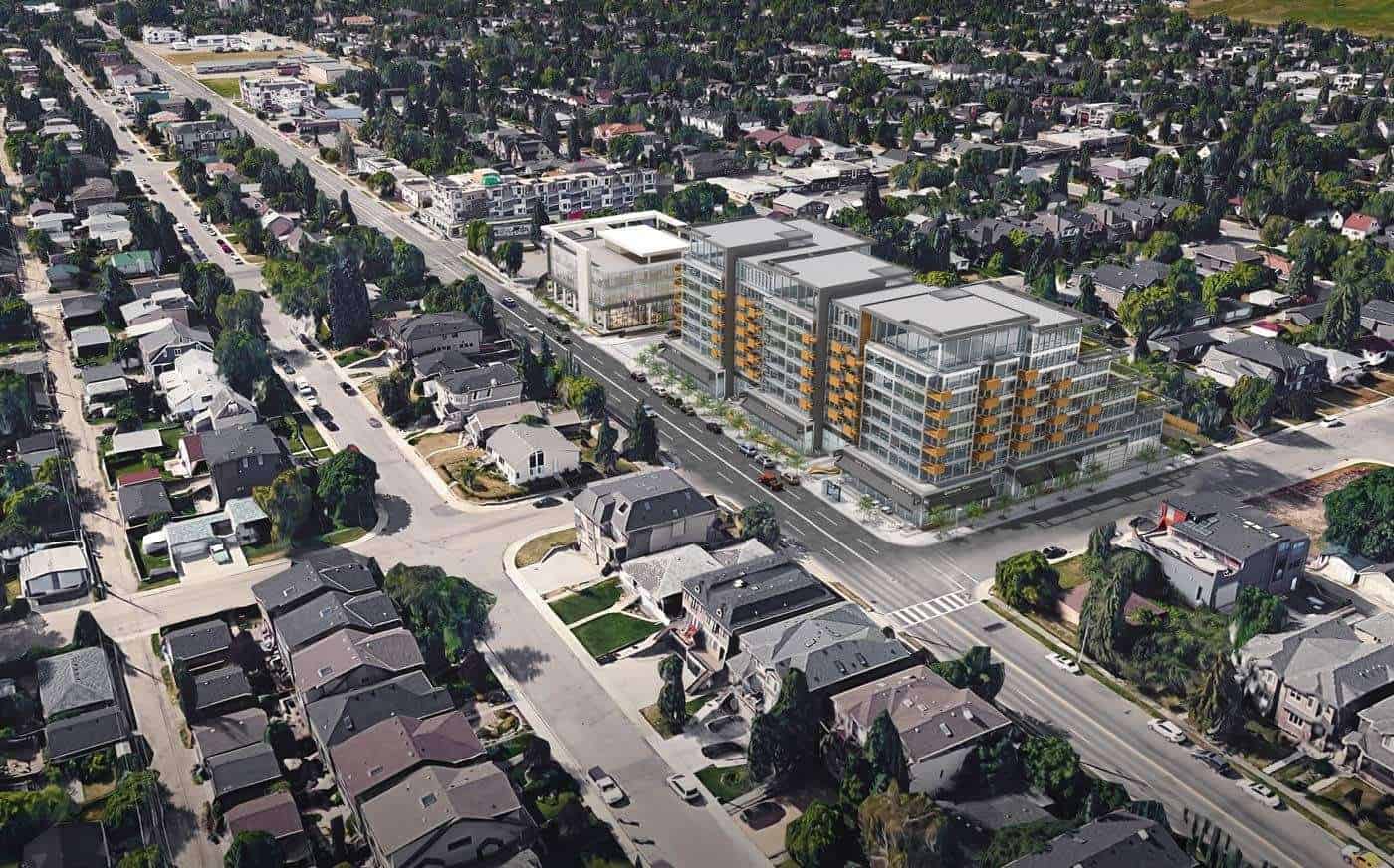 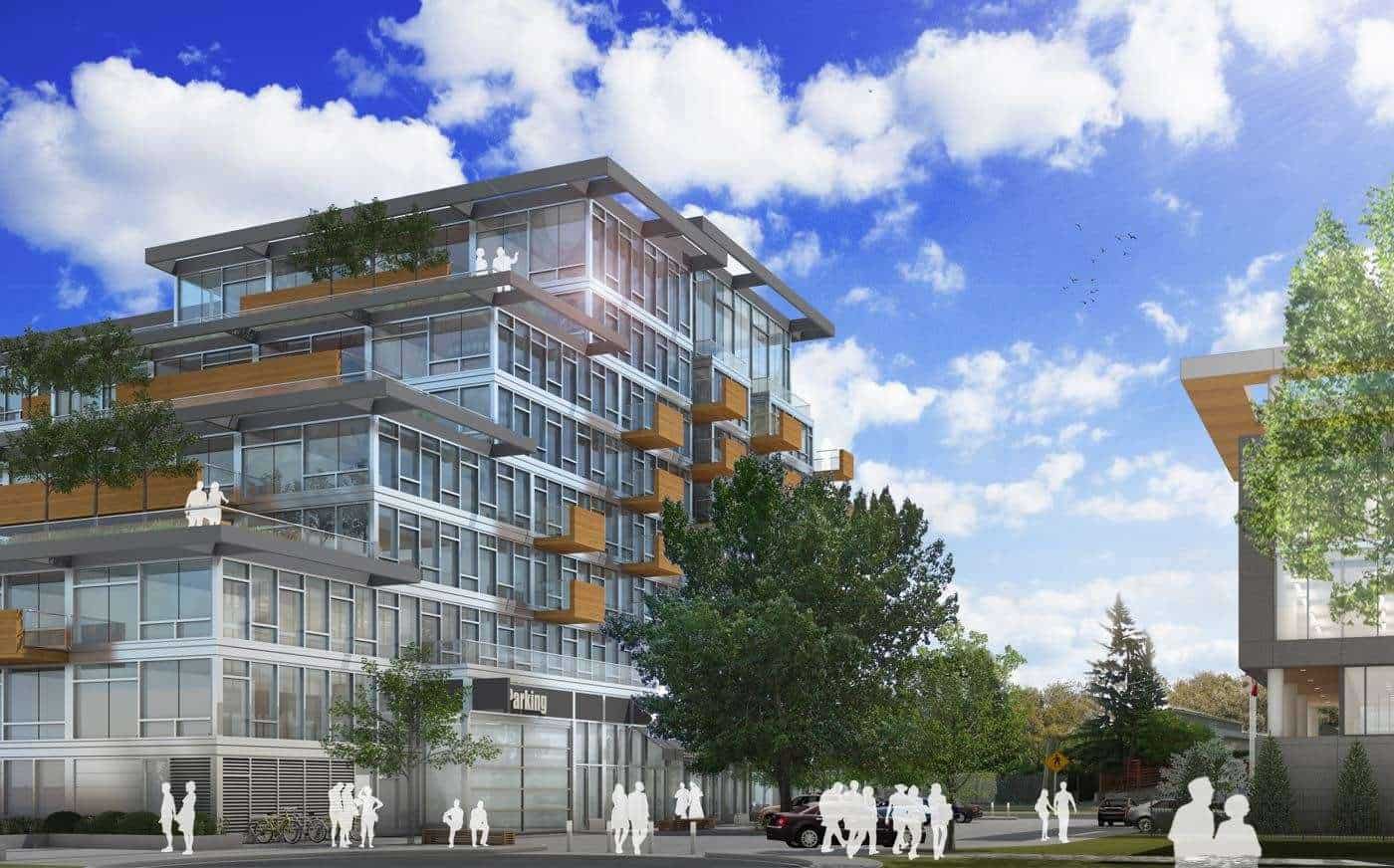 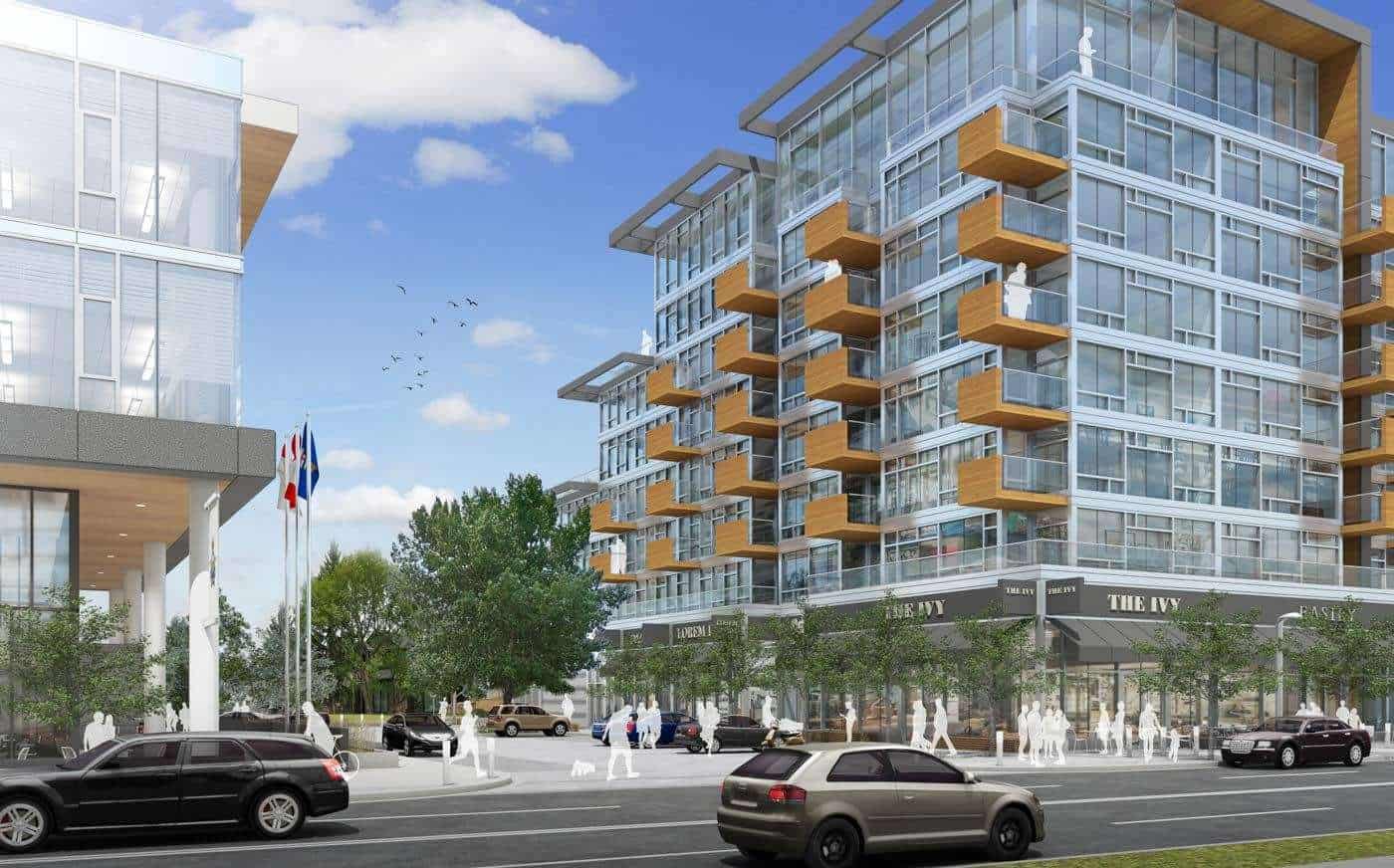 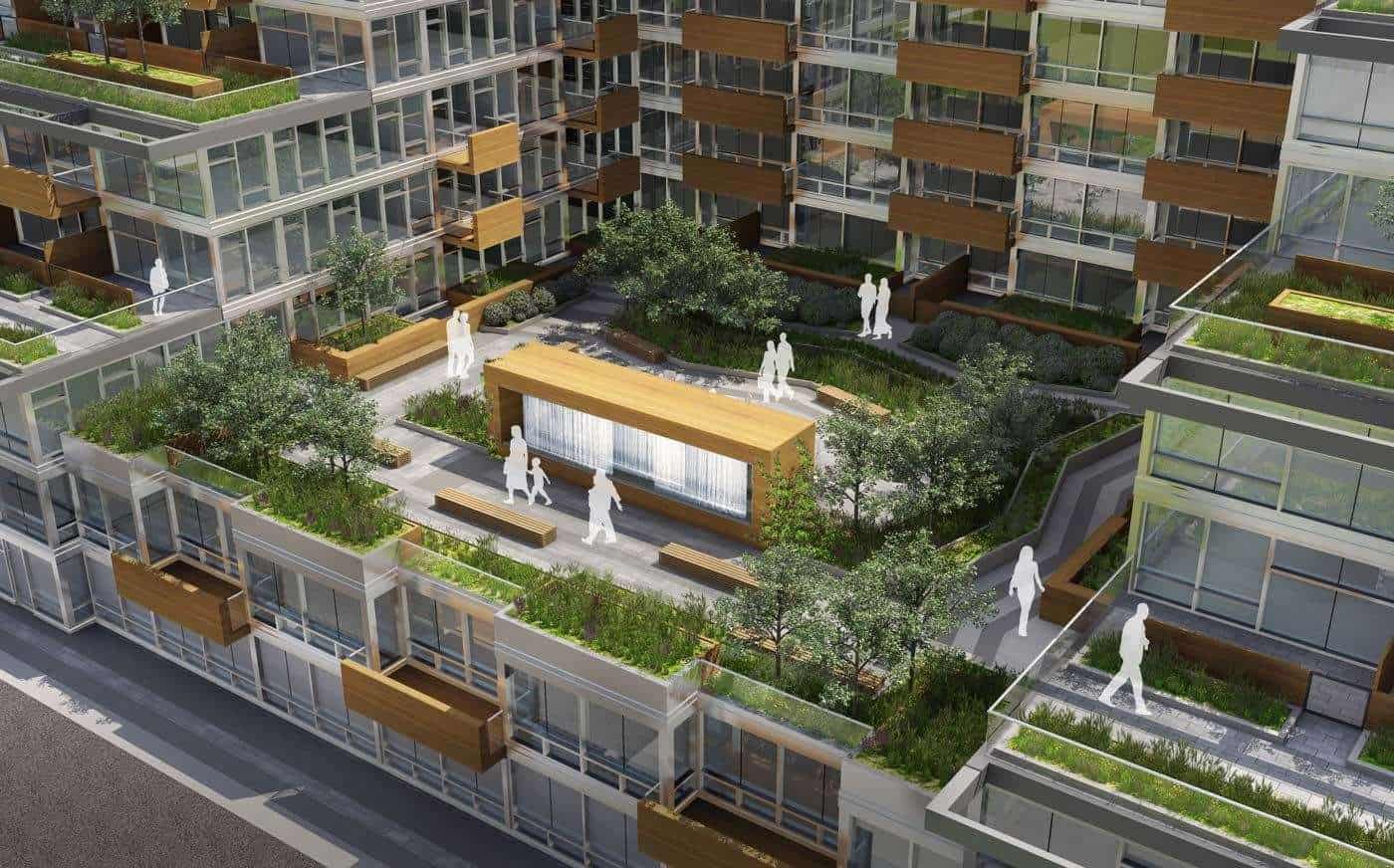 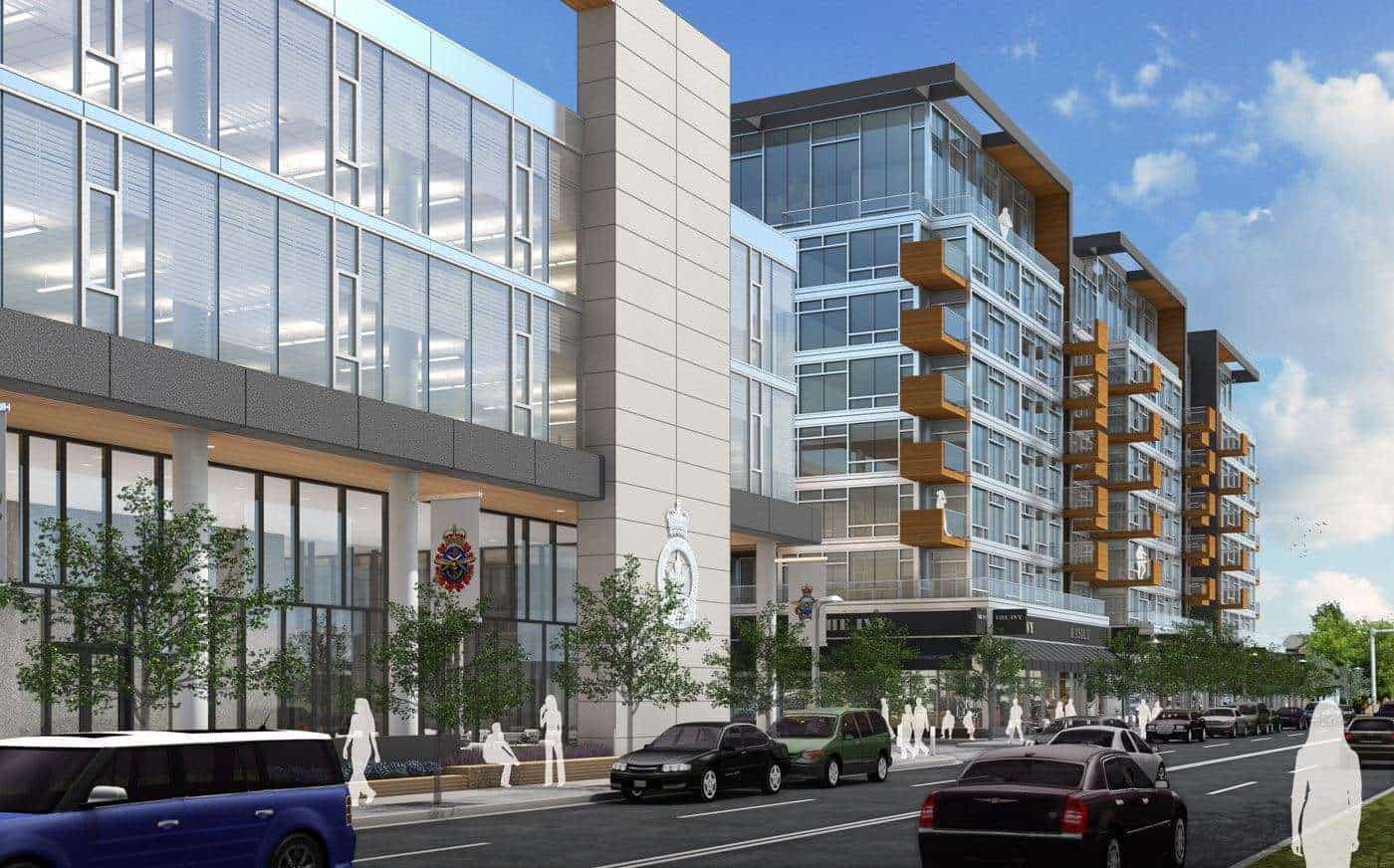 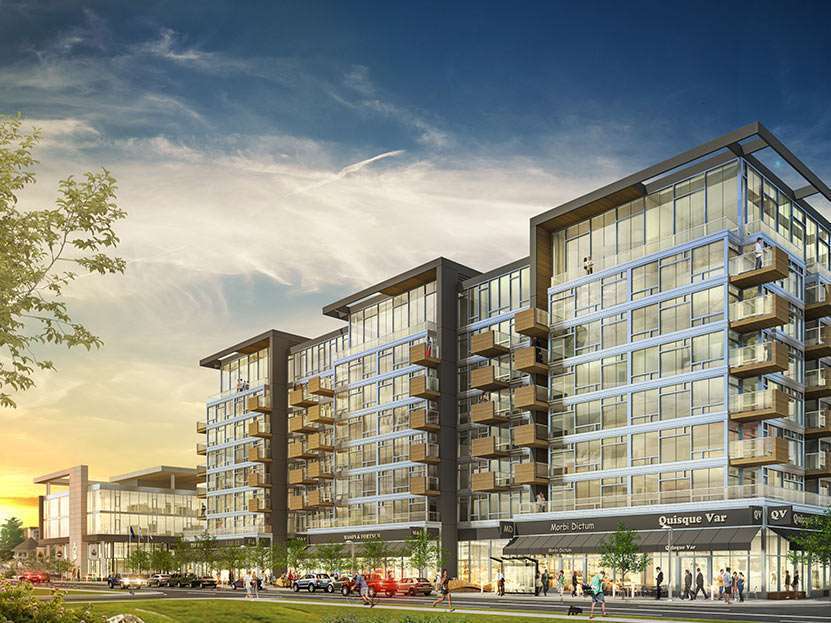