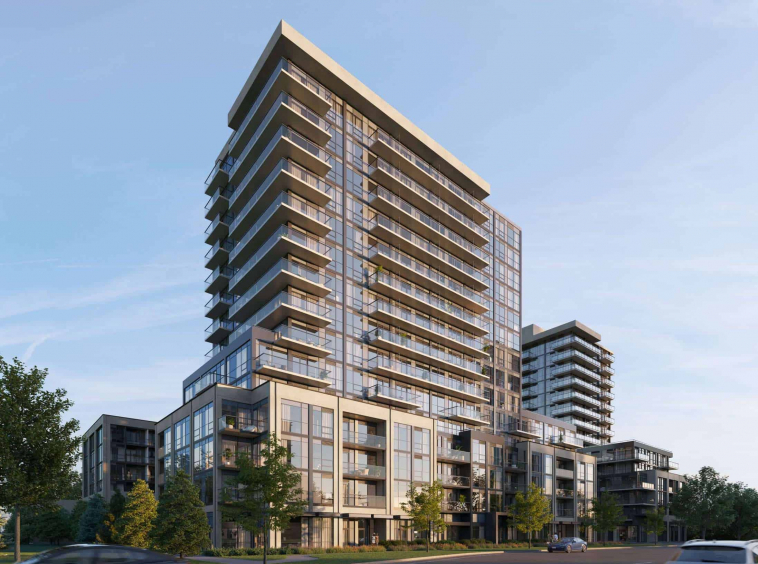 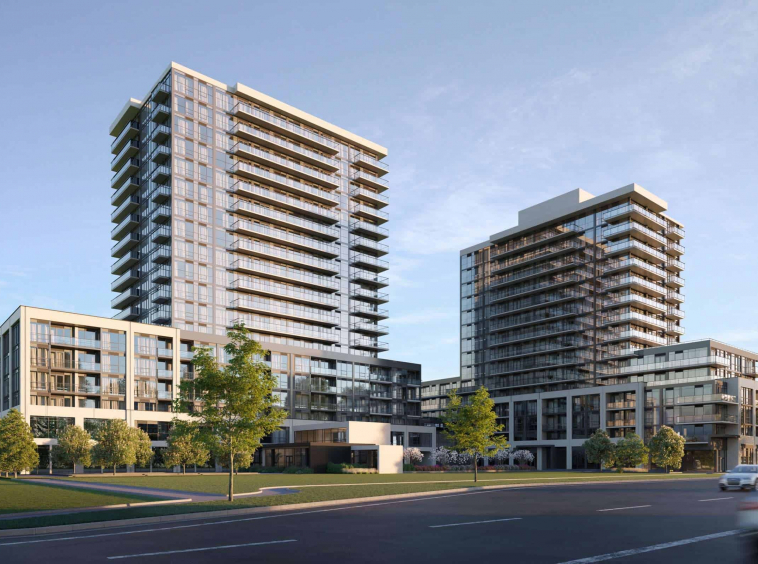 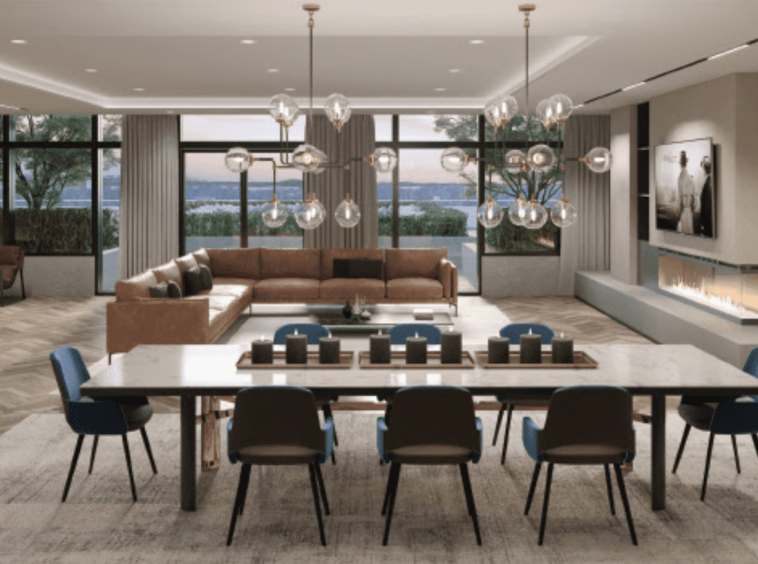 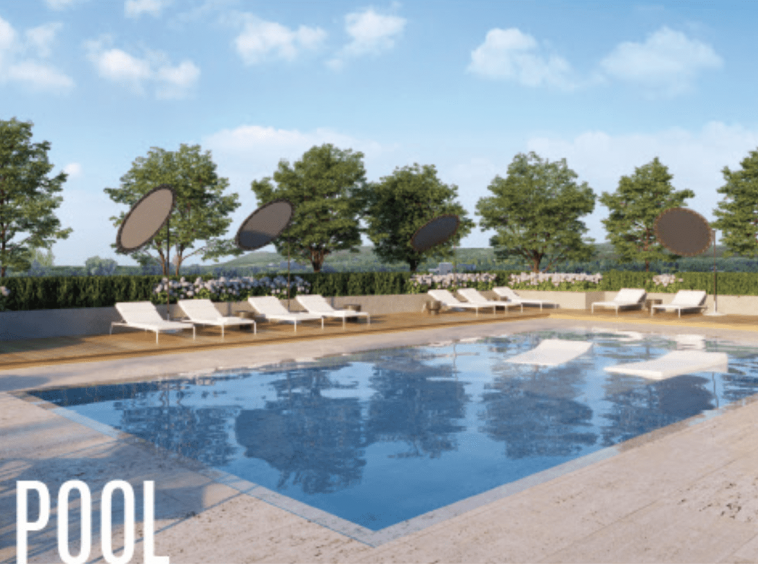 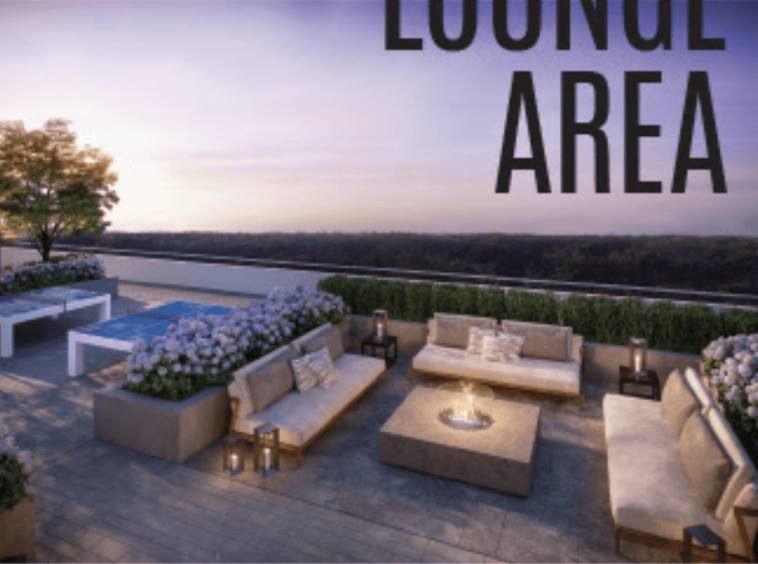 The Millhouse Condos 2: The Best Opportunity in Central Milton Is Here!

With The Millhouse Condominiums, Fernbrook Homes launches a brand-new neighborhood in central Milton! The Millhouse Condominiums, with three majestic towers surrounded by convenient new facilities and just minutes from the Milton GO station, brings the best of the GTA within arm’s length. Here’s your chance to own the most anticipated new home neighbourhood in Milton.

Reasons to Invest at the Mill House Condominiums Milton

Milton is considered “the fastest developing city in Canada” because it is nestled beneath the majestic Niagara Escarpment. Visitors flock to Milton to explore its abundance of protected forests, wide range of amenities, spectacular golf courses, as well as a picturesque downtown.

It is no secret that Milton is growing, not just in terms of population, but also in terms of the number of businesses and building developments. New homes like The Mill House Condos residential development set to open in the community, contributes to the community’s growth. The Milton GO Station and parking lot expansion allows residents can walk to the Milton GO Station in just four to five minutes.

Fernbrook Homes is an experienced developer for over three decades, as a result, creating memorable and iconic homes. With a reputation for building distinctive communities, without a doubt, Fernbrook Homes is a leader in the real estate scene of the Greater Toronto Area. This organization comprises over 100 professionals, as well as thousands of homes and communities in its portfolio.

With exclusive VIP access at The Millhouse Condos 2, you will receive first access to floor plan(s), sale price lists, featured incentives, as well as units selection. Register today or speak to one of our platinum brokers for more sales information. 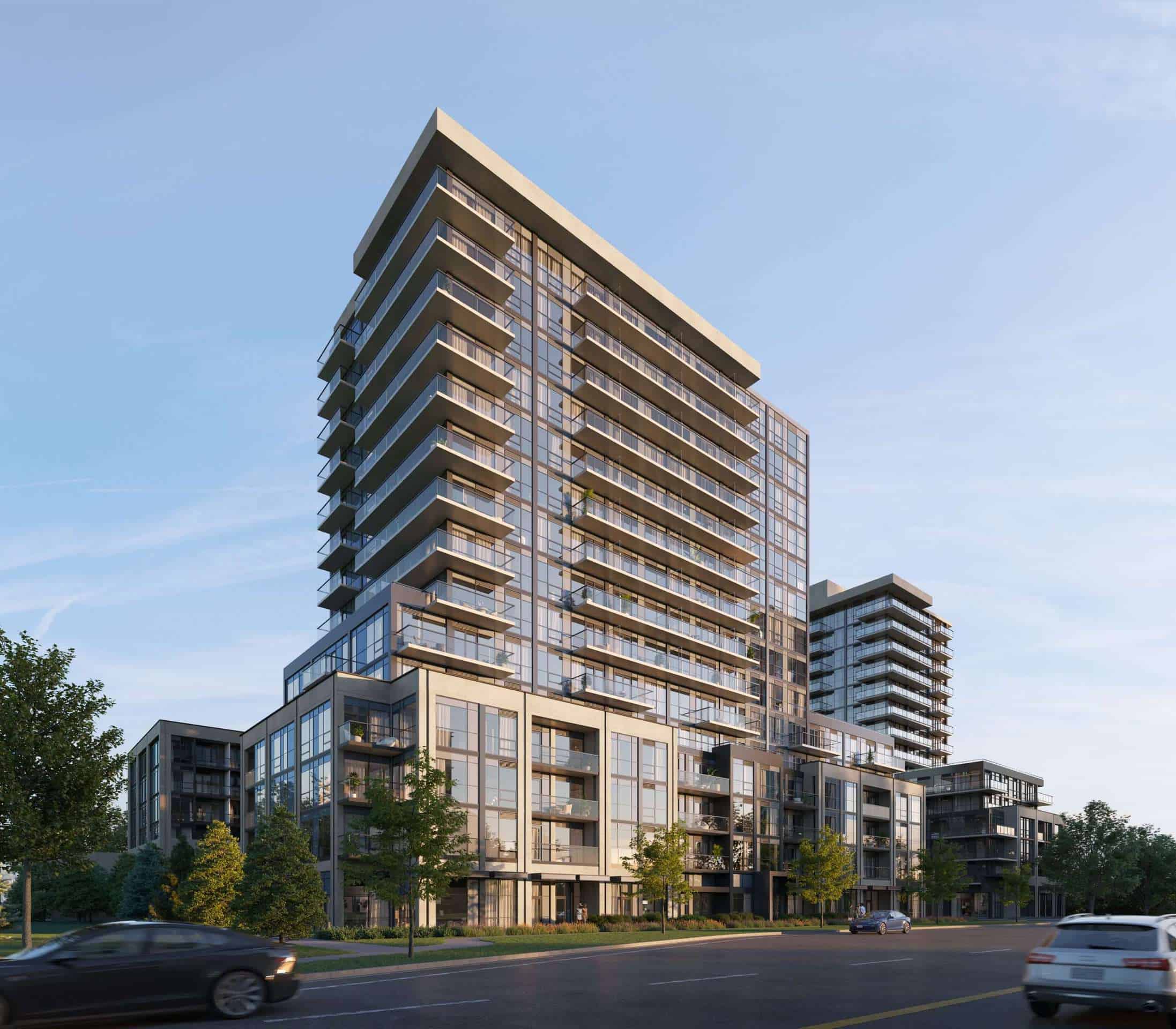 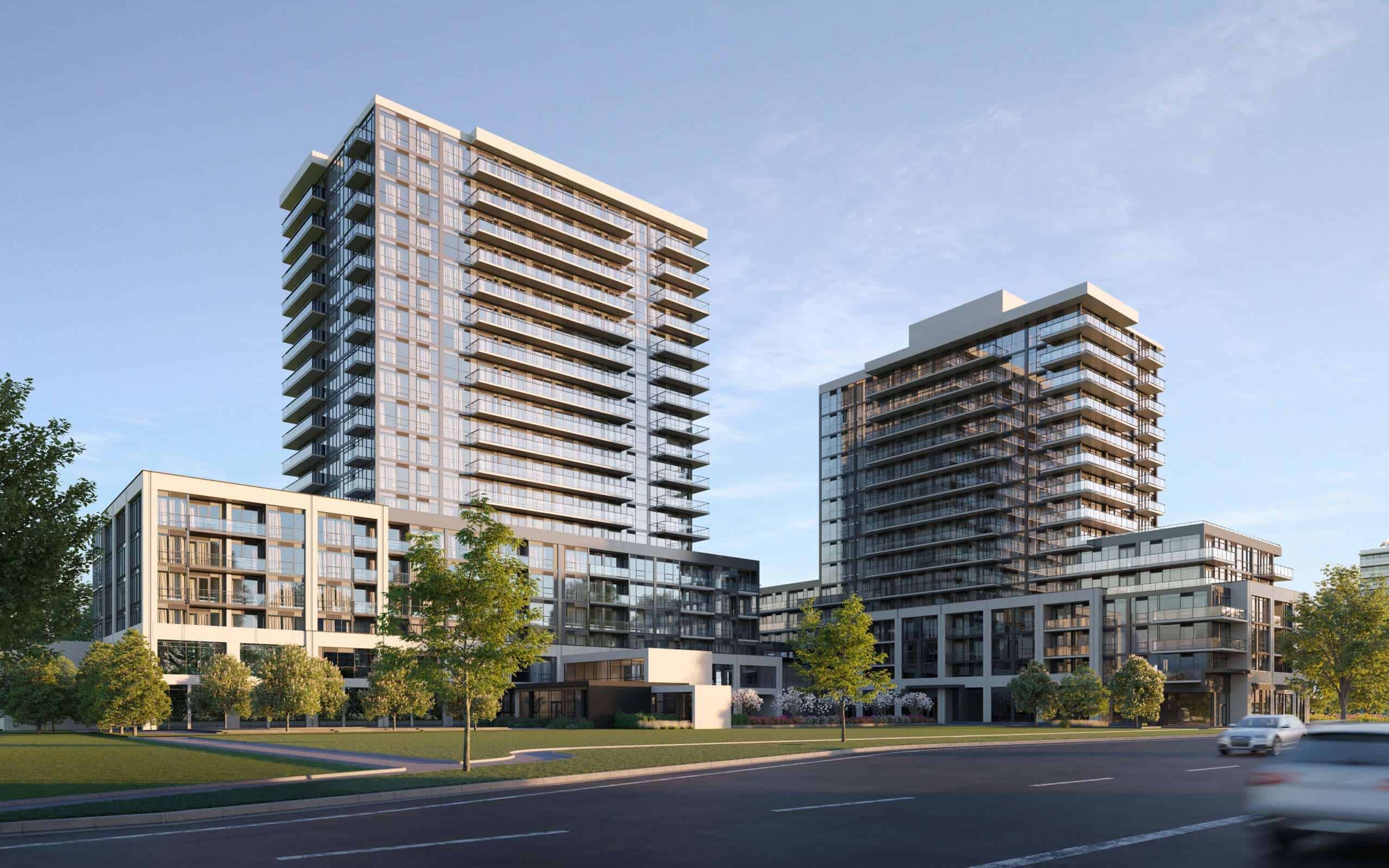 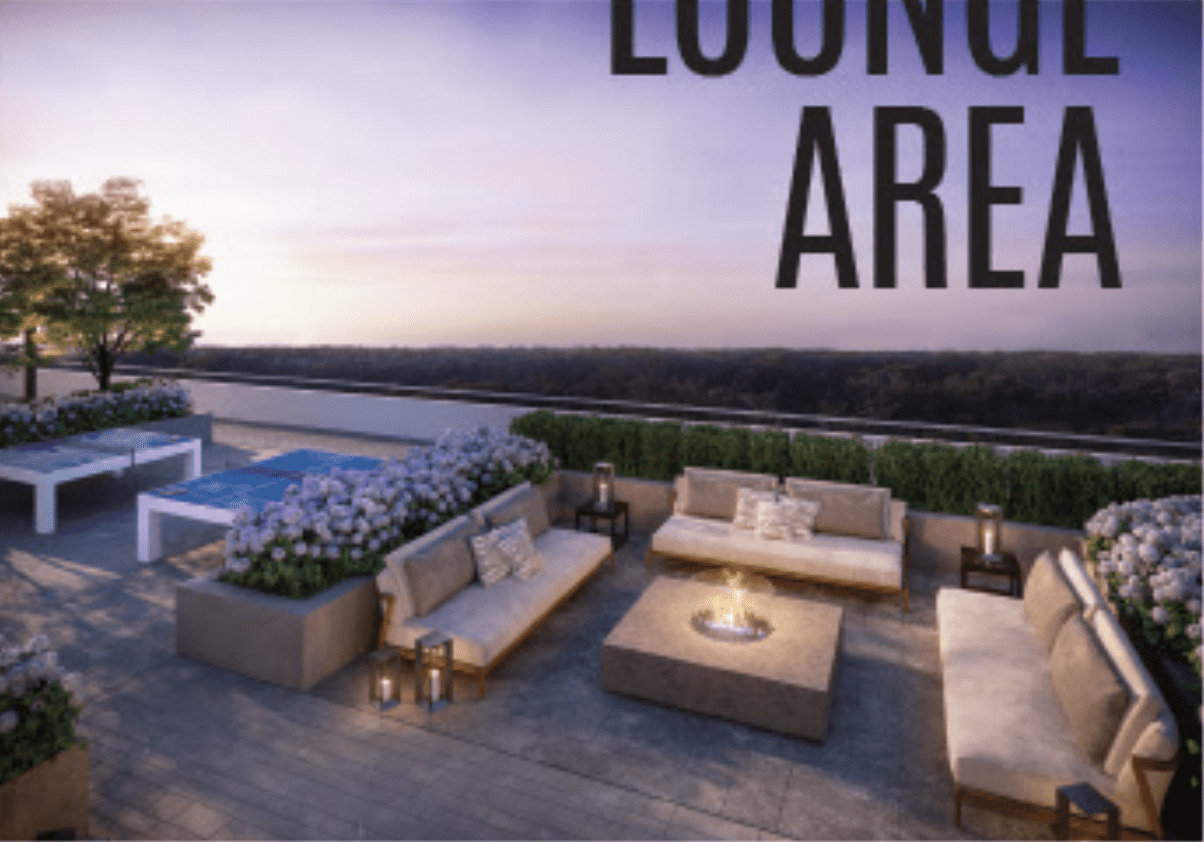