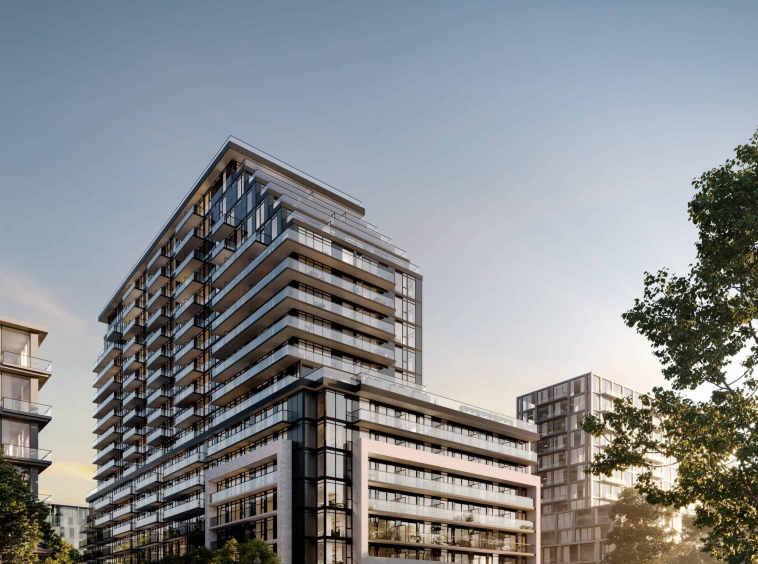 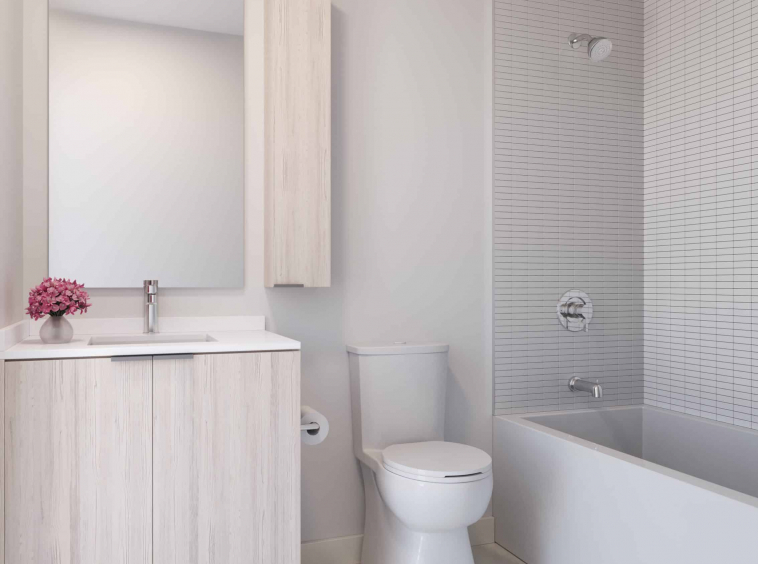 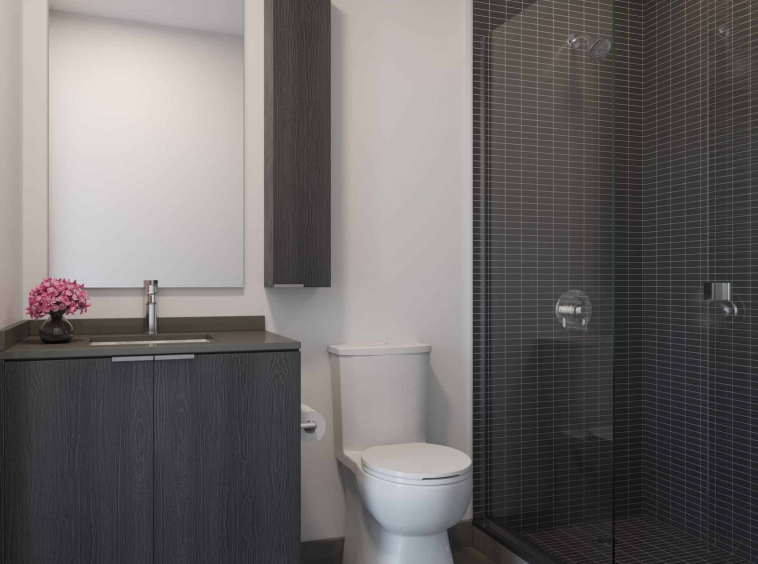 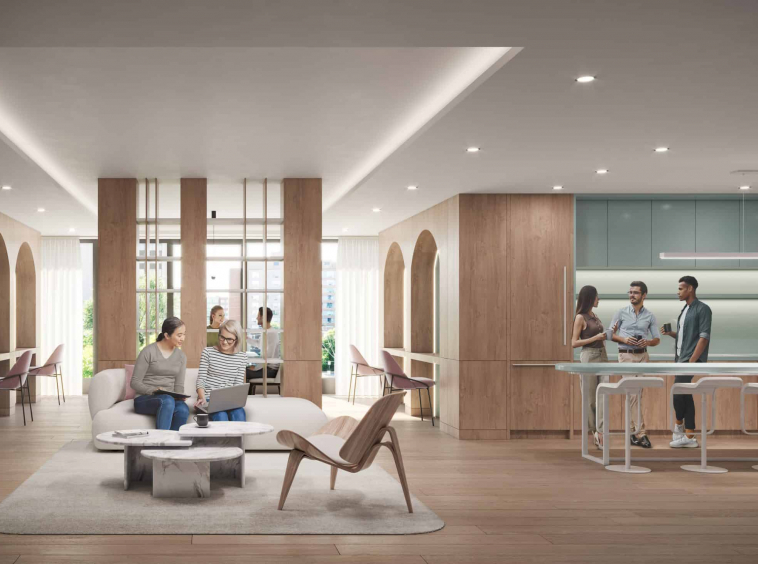 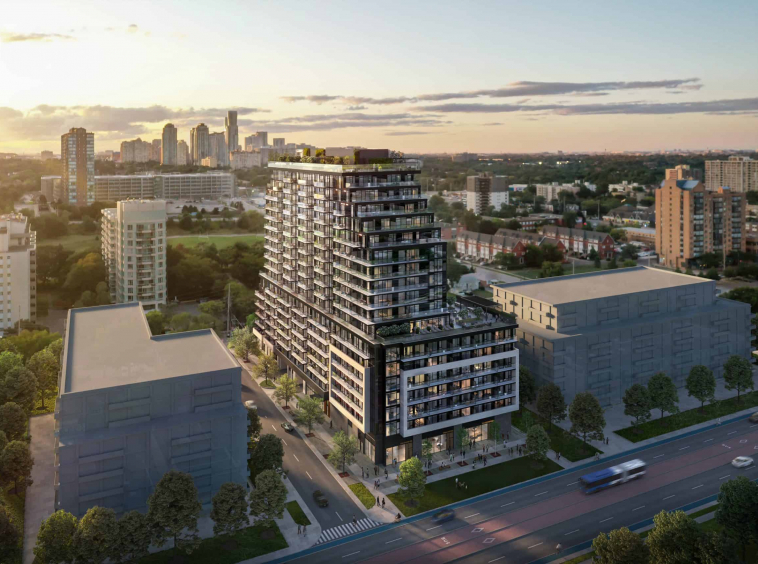 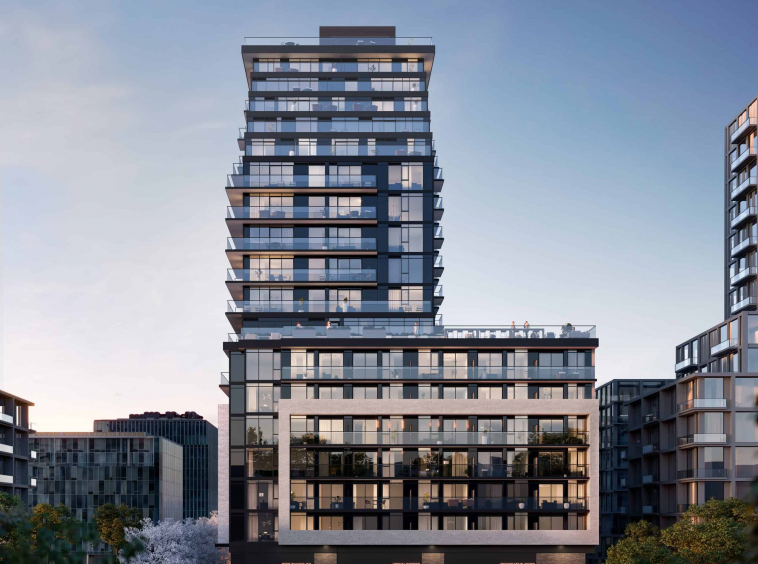 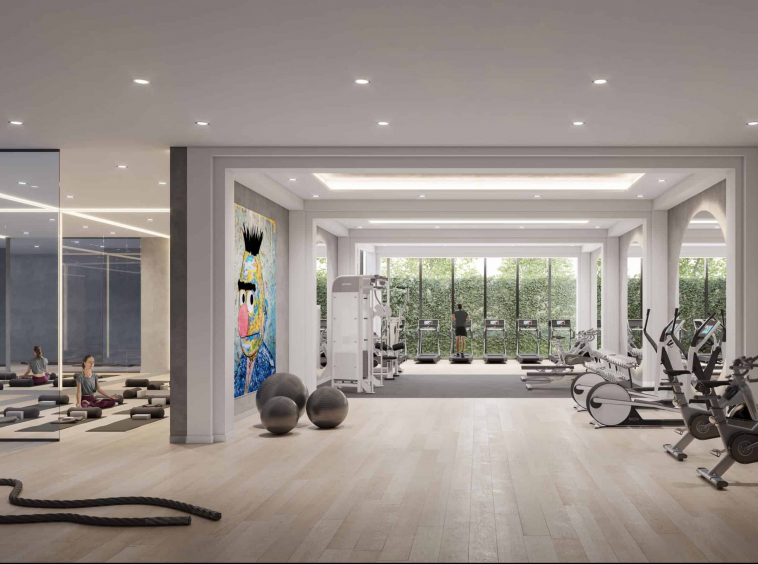 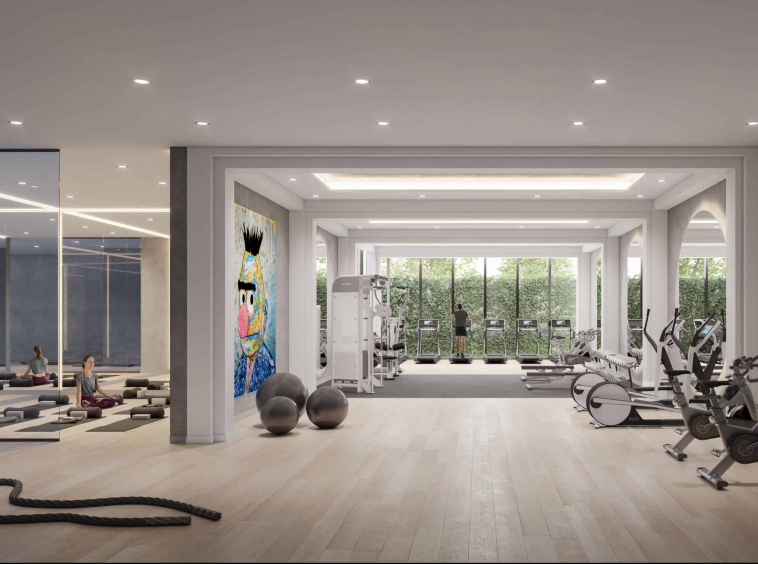 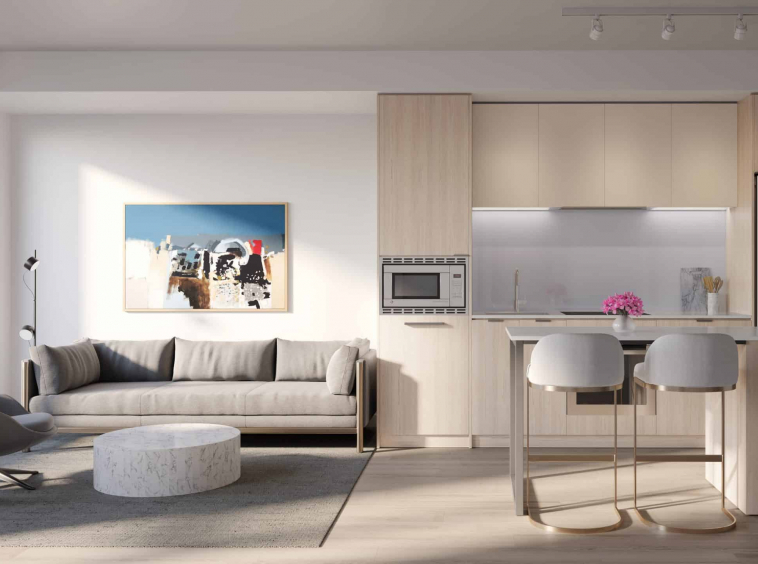 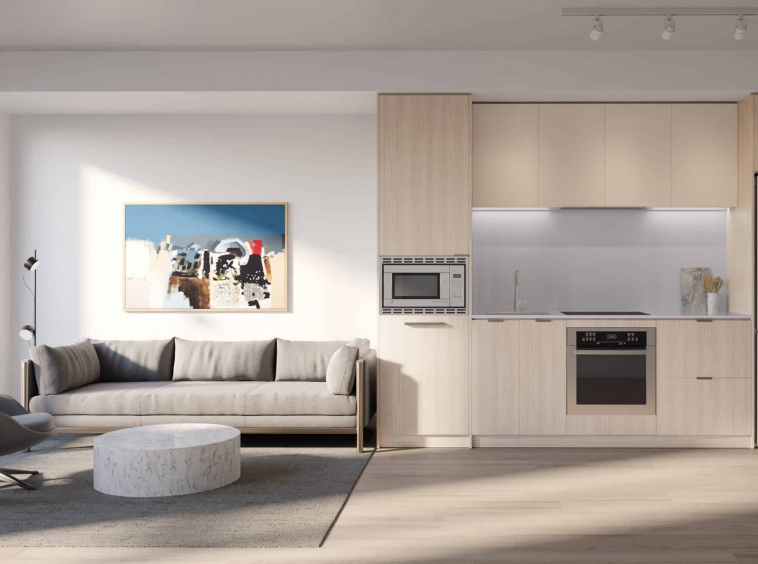 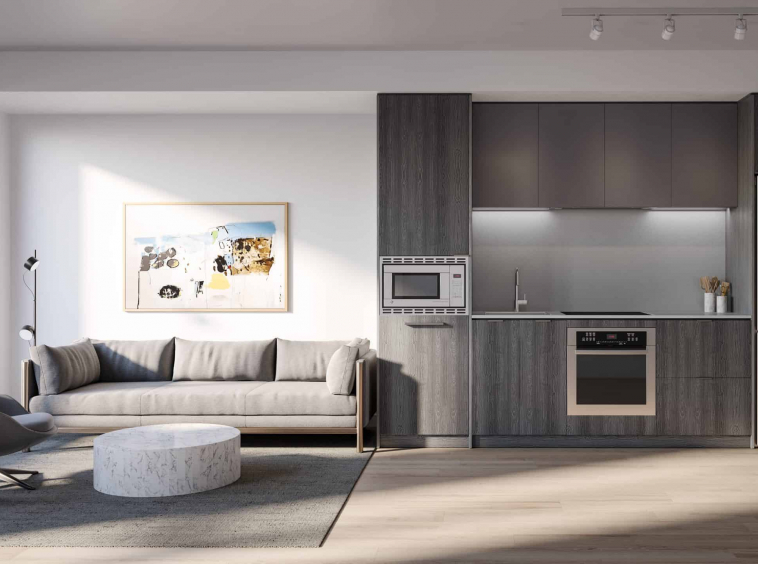 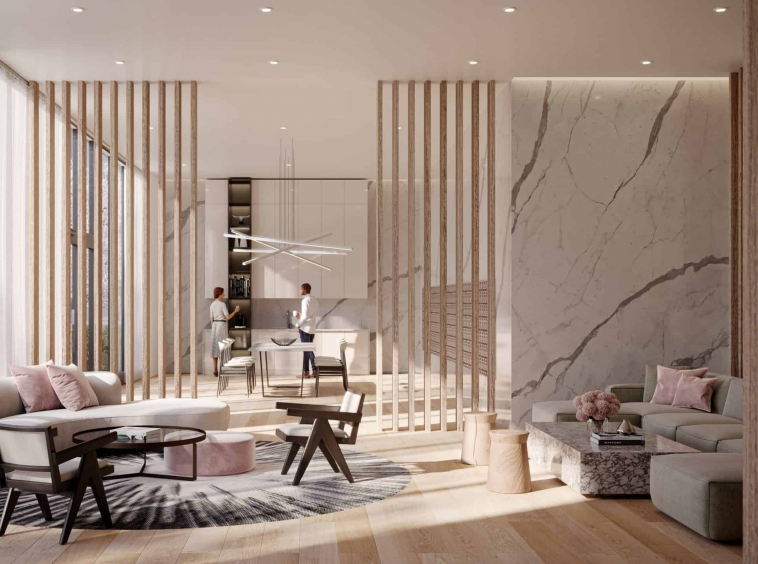 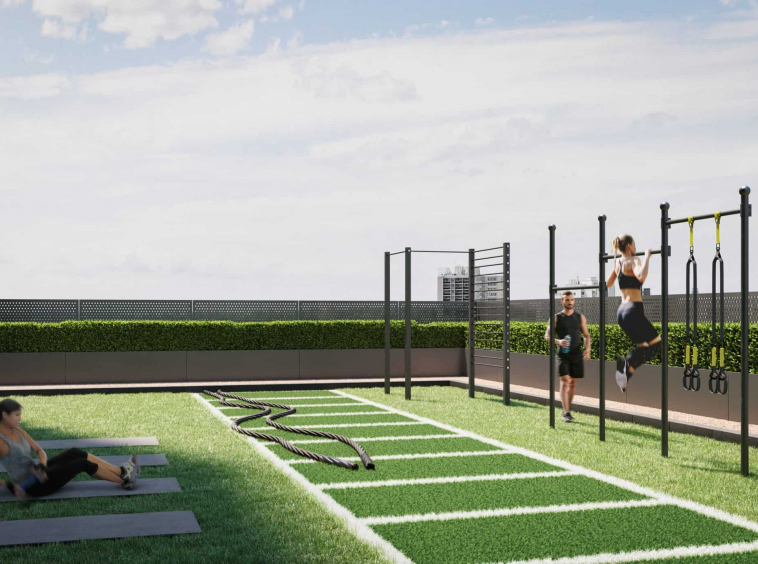 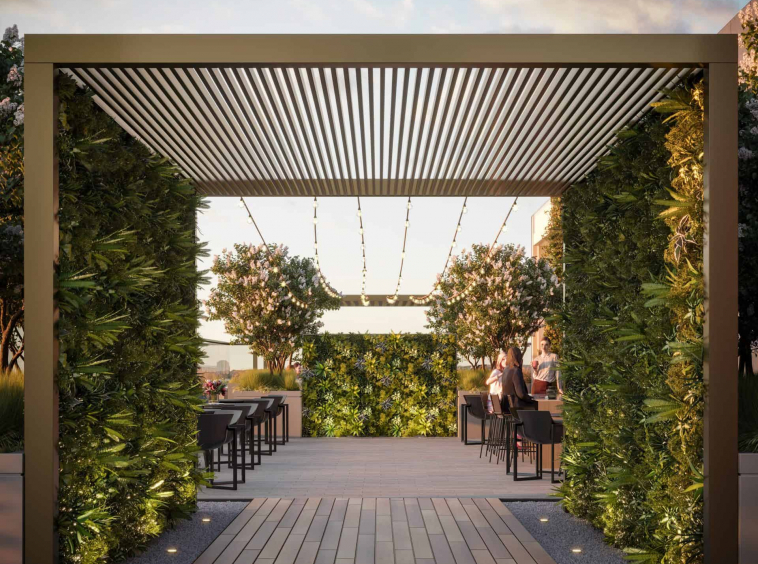 The Emblem has undertaken a major project known as “Dundas Connects,” while aiming to transform the Dundas corridor into a vibrant and dynamic street. Arte Condominiums, as Emblem’s newest project, will play an important role, specifically in this master plan. The Emblem represents the Artform Condos, as well as Arte Condominiums in two proposed new communities at 86 Dundas Street East and 89 Dundas Street West respectively. Each community is located on one side of Hurontario Street, and is also Mississauga’s most popular and important major arterial street. Living in Dundas Connects means you’ll be a part of the most live and vibrant lifestyle in Mississauga’s Downtown district.

This master plan will beautify the Dundas corridor

Arte Residences is anchored by new medium and low-density residential buildings while incorporating lively and unique retail options at ground level. Dundas will transform into a vibrant, dynamic street that nourishes a growing population, as well as encourages a healthy lifestyle. More parks, green spaces, and public art to enjoy; more cycling lanes, crosswalks and wide sidewalks for safer transportation; better public transit; as well as a state-of-the-art new Community Hub for every kind of gathering.

The Art of Connections

The Art of Change

Cooksville is set for major change revitalization through the extraordinary Dundas Connects project.

With exclusive VIP access at Arte Residences, you can request floor plan(s), sale price lists, featured incentives, as well as units selection. Register today or speak to one of our platinum brokers for more sales information. 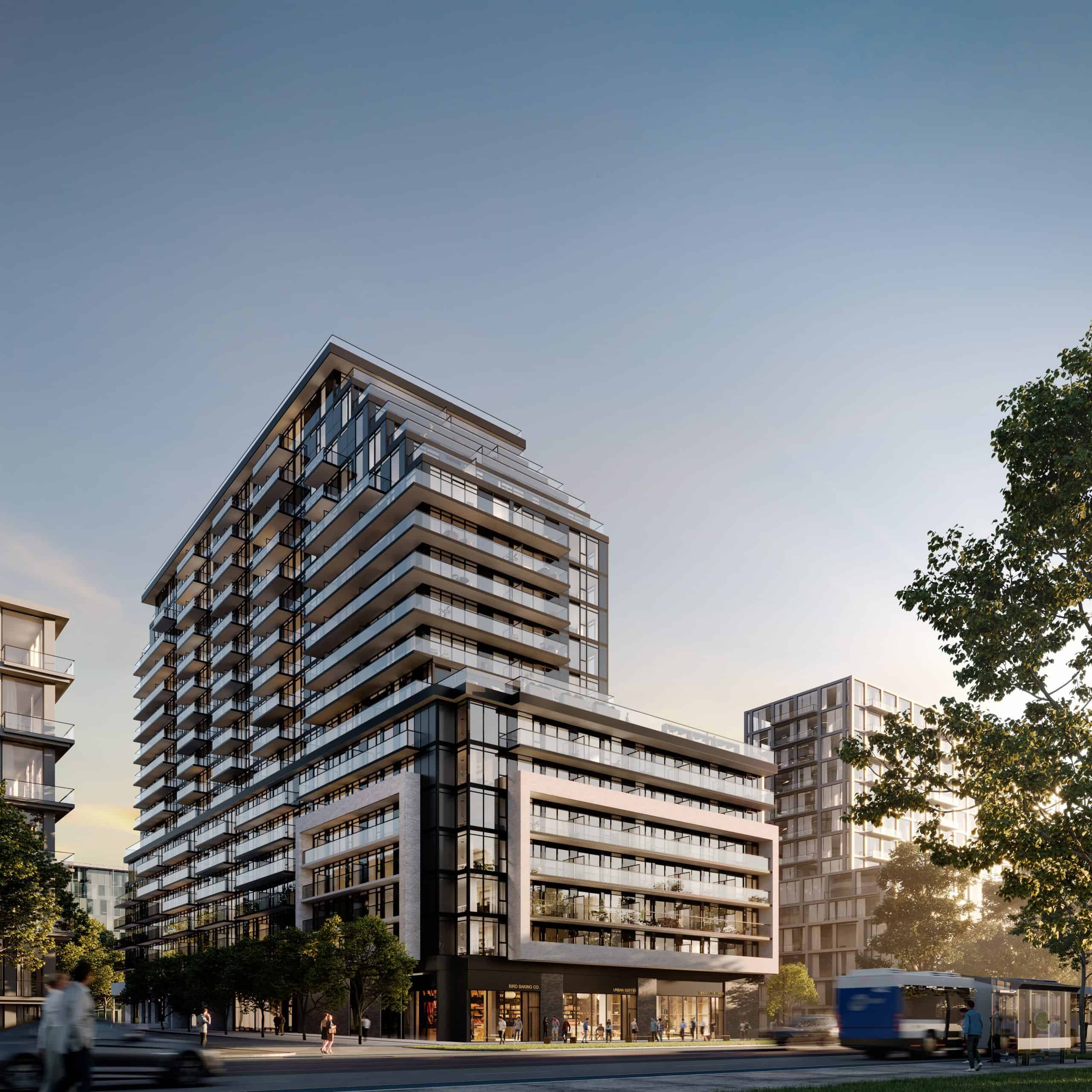 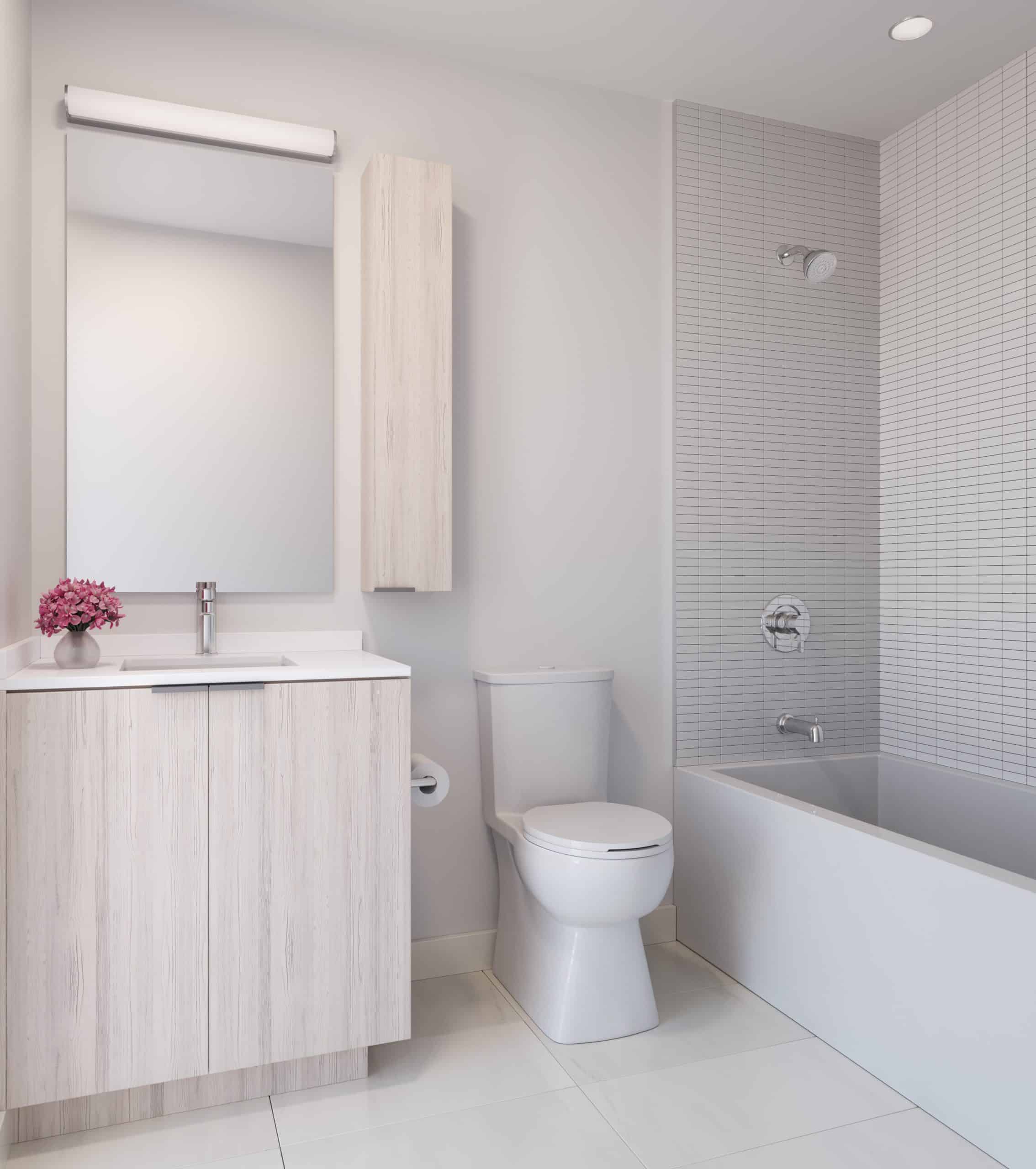 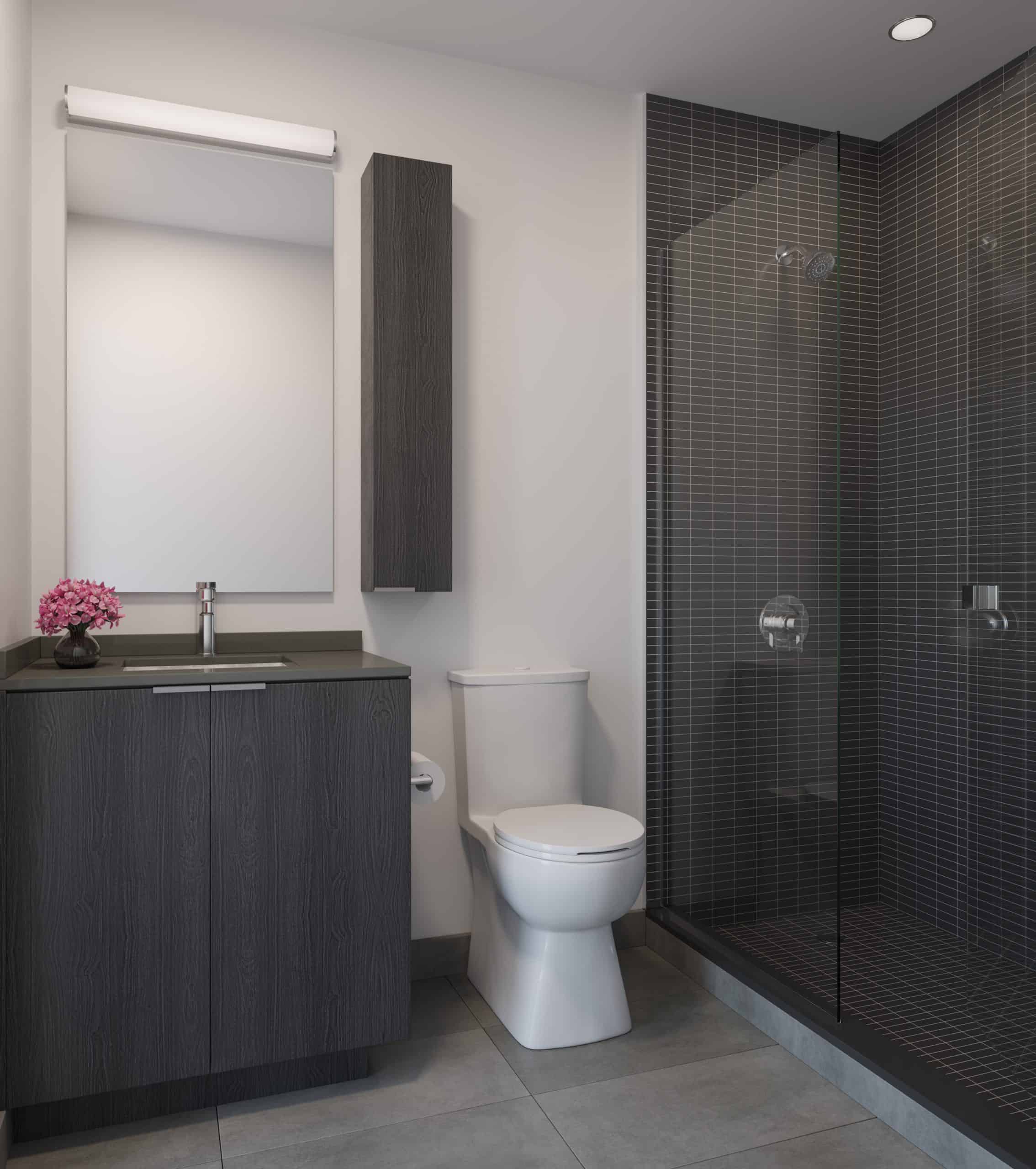 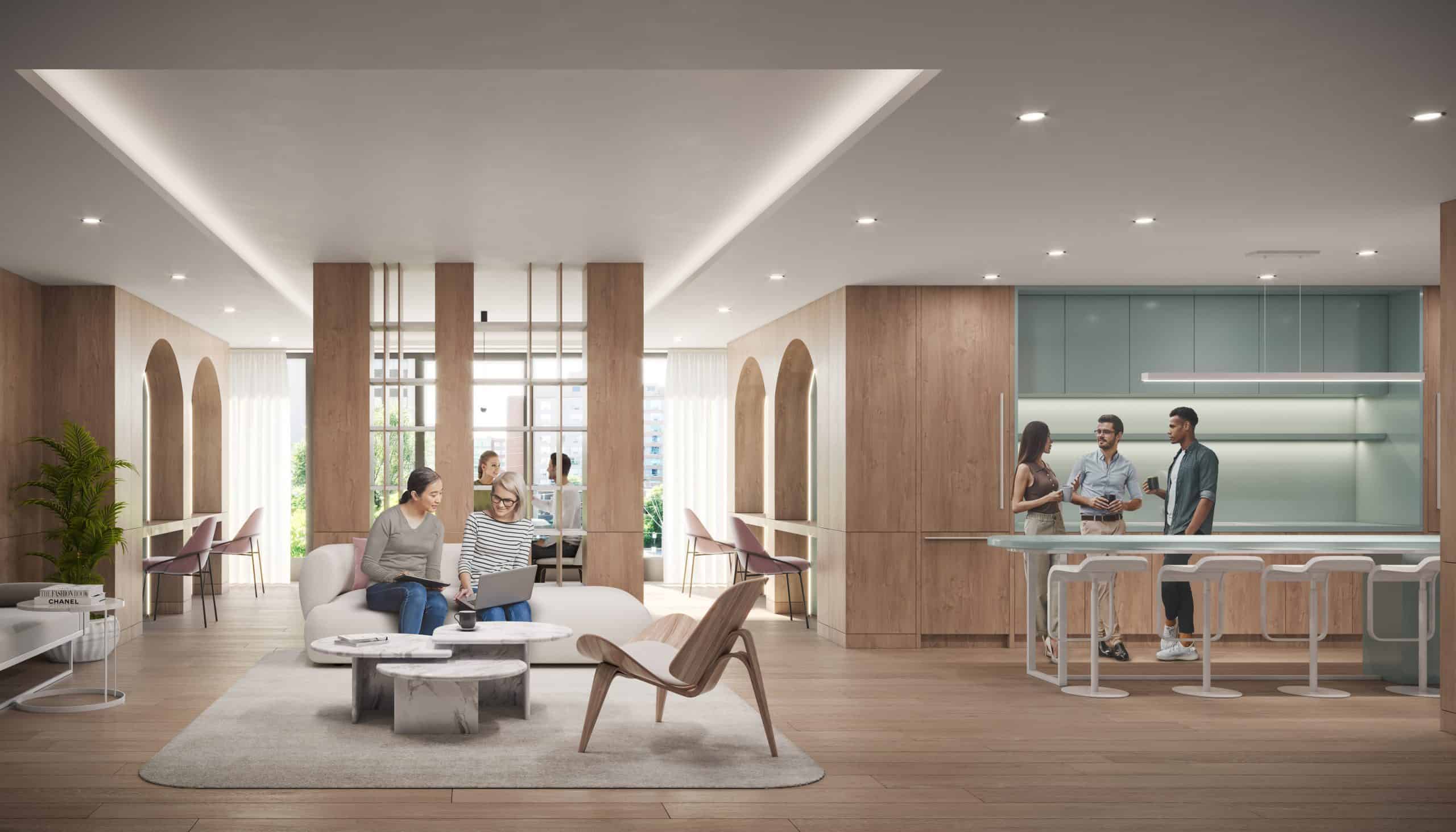 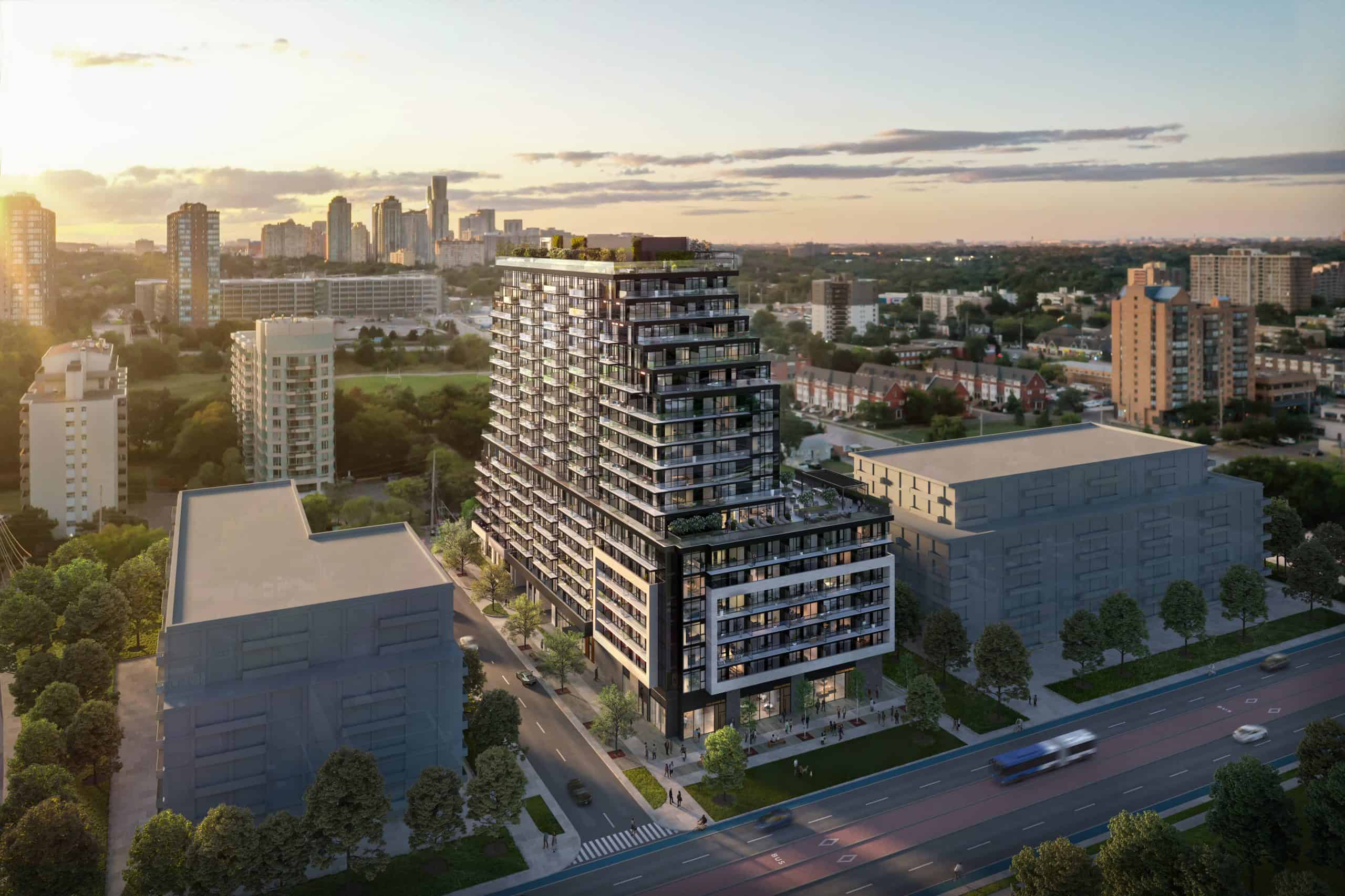 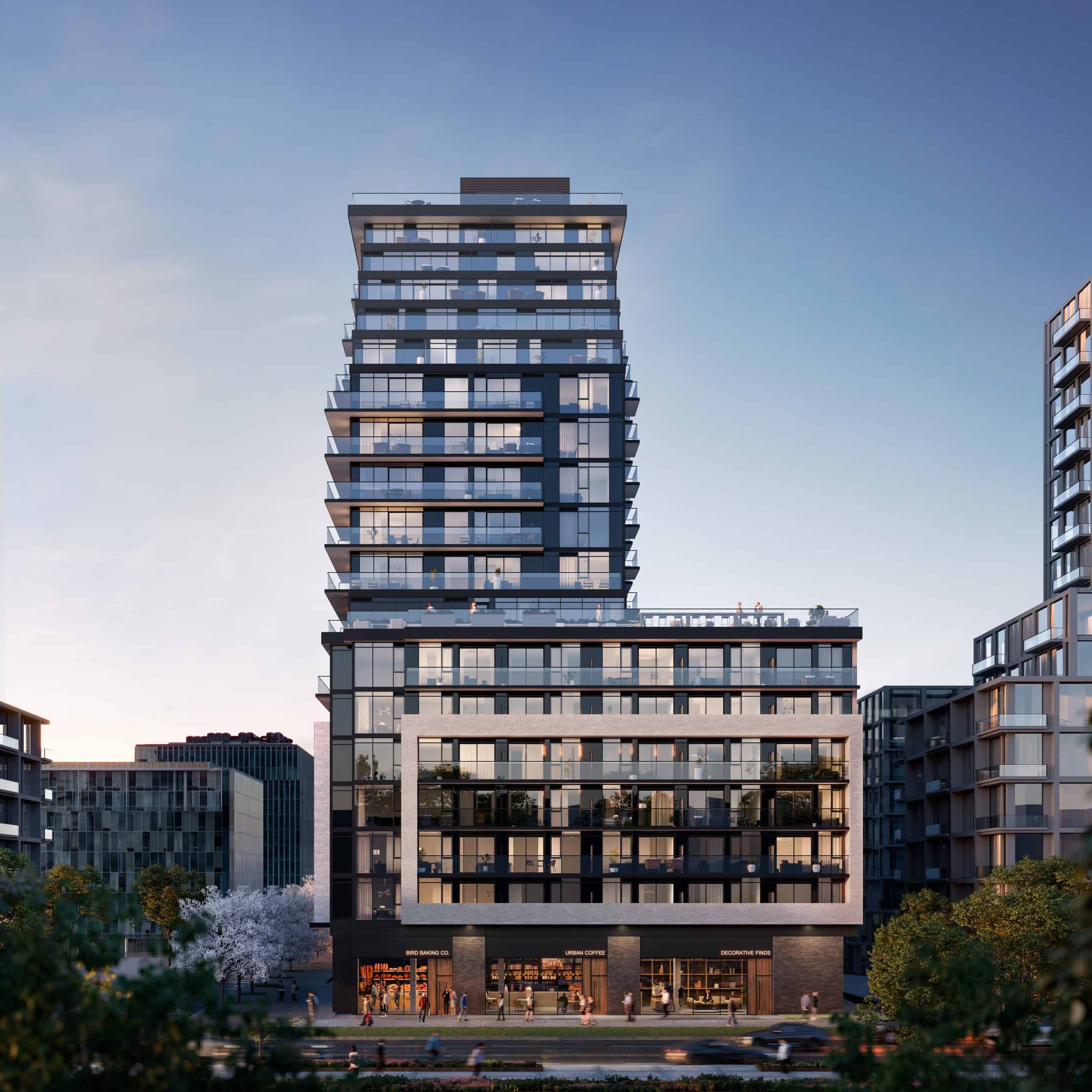 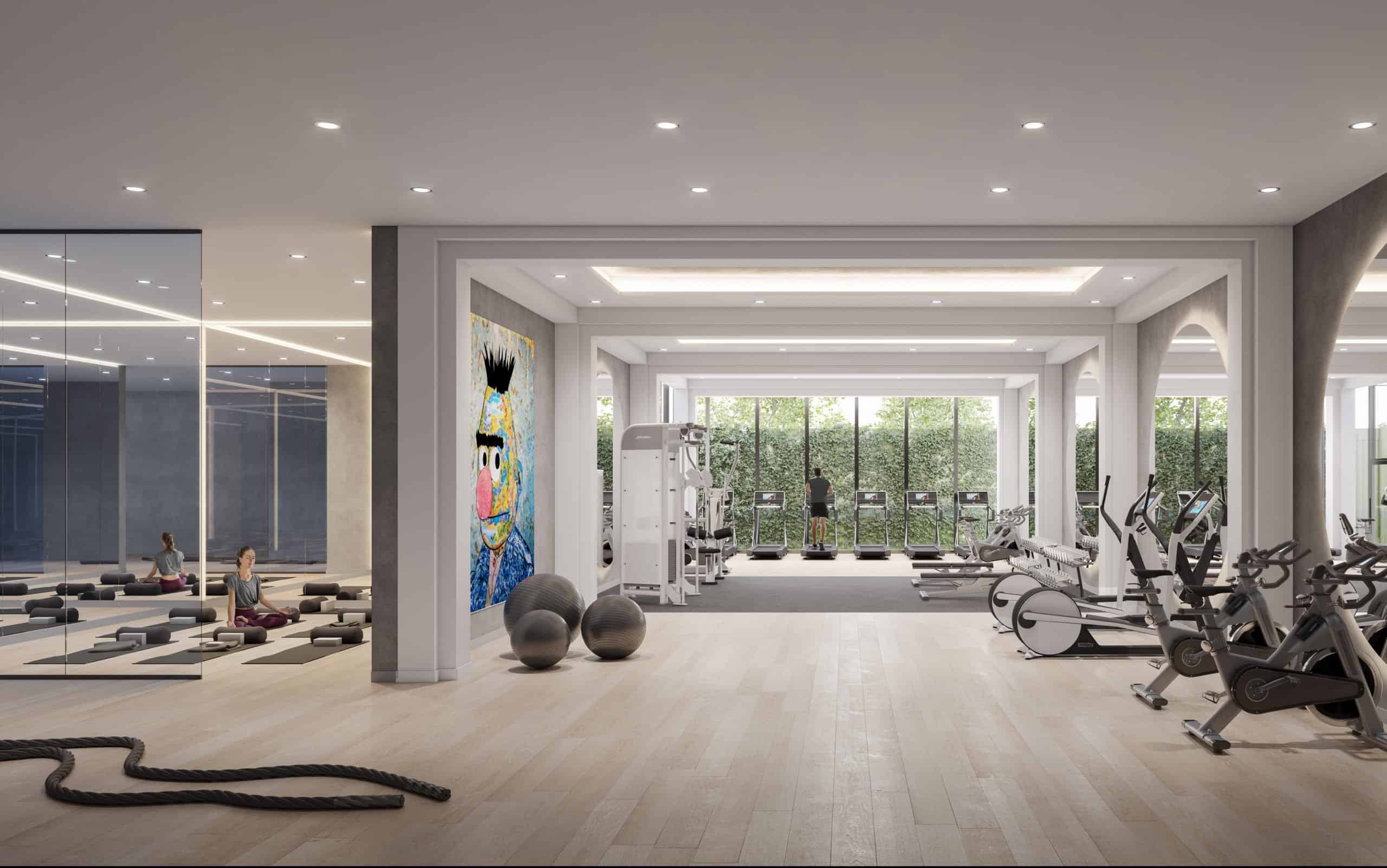 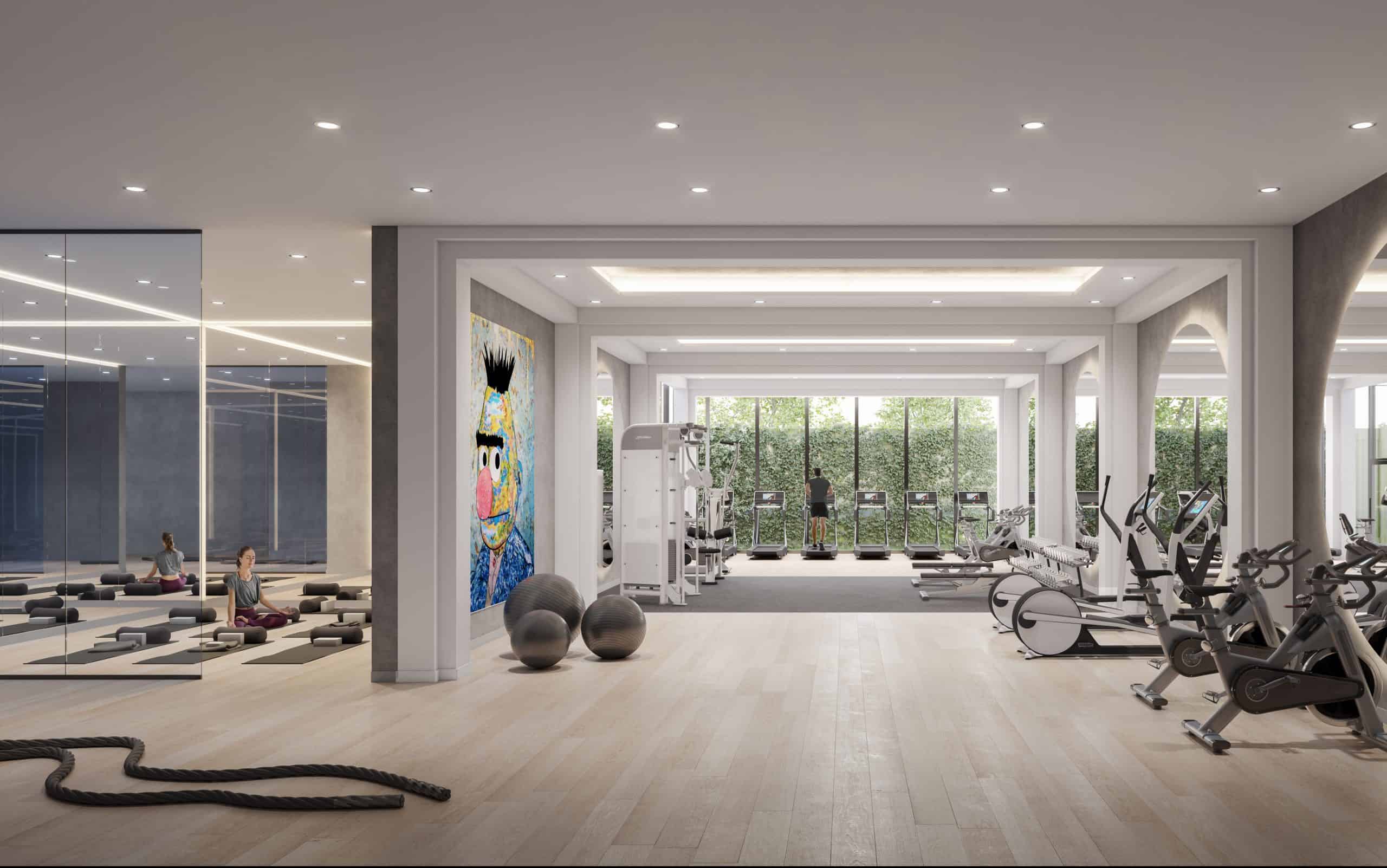 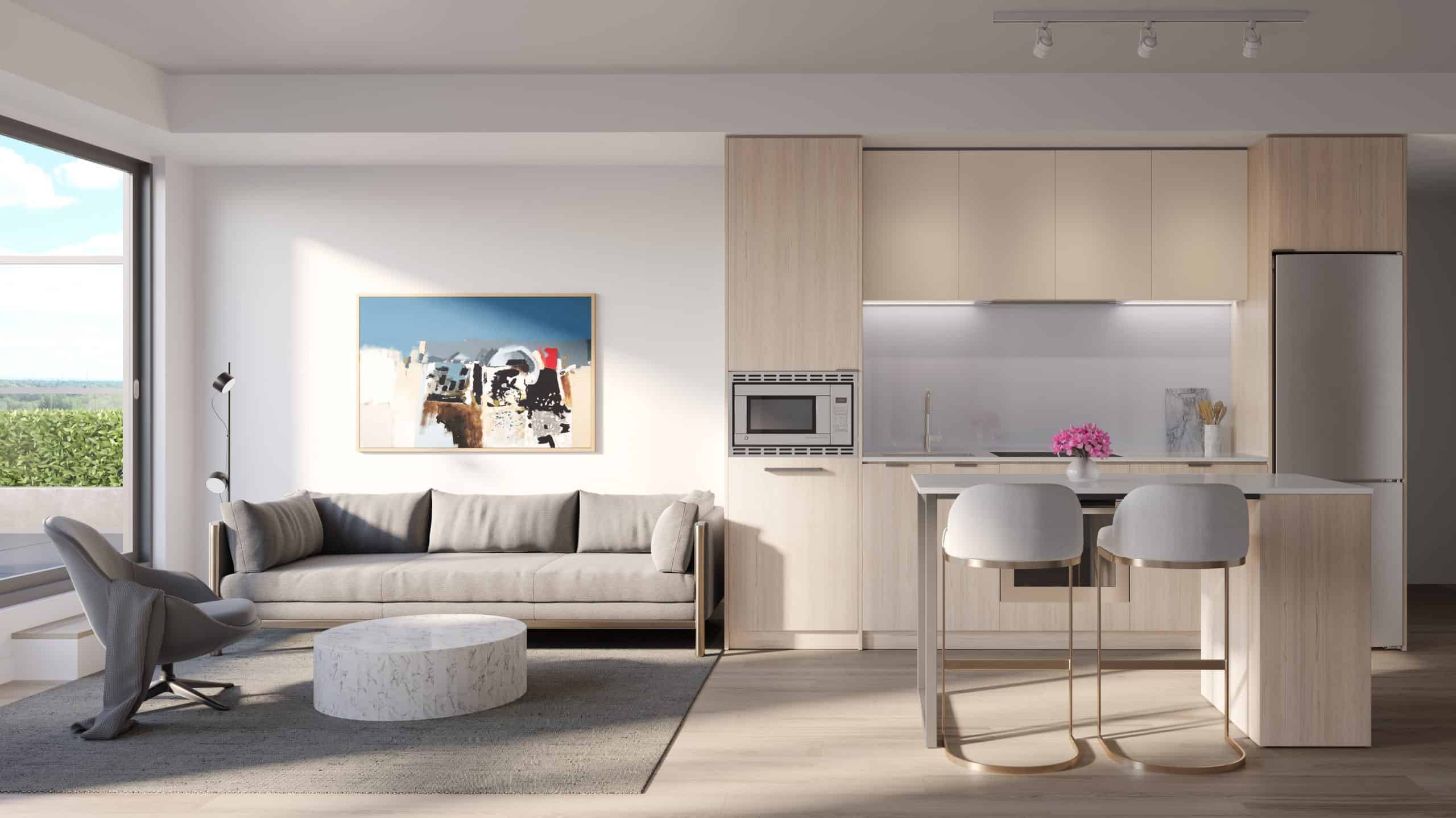 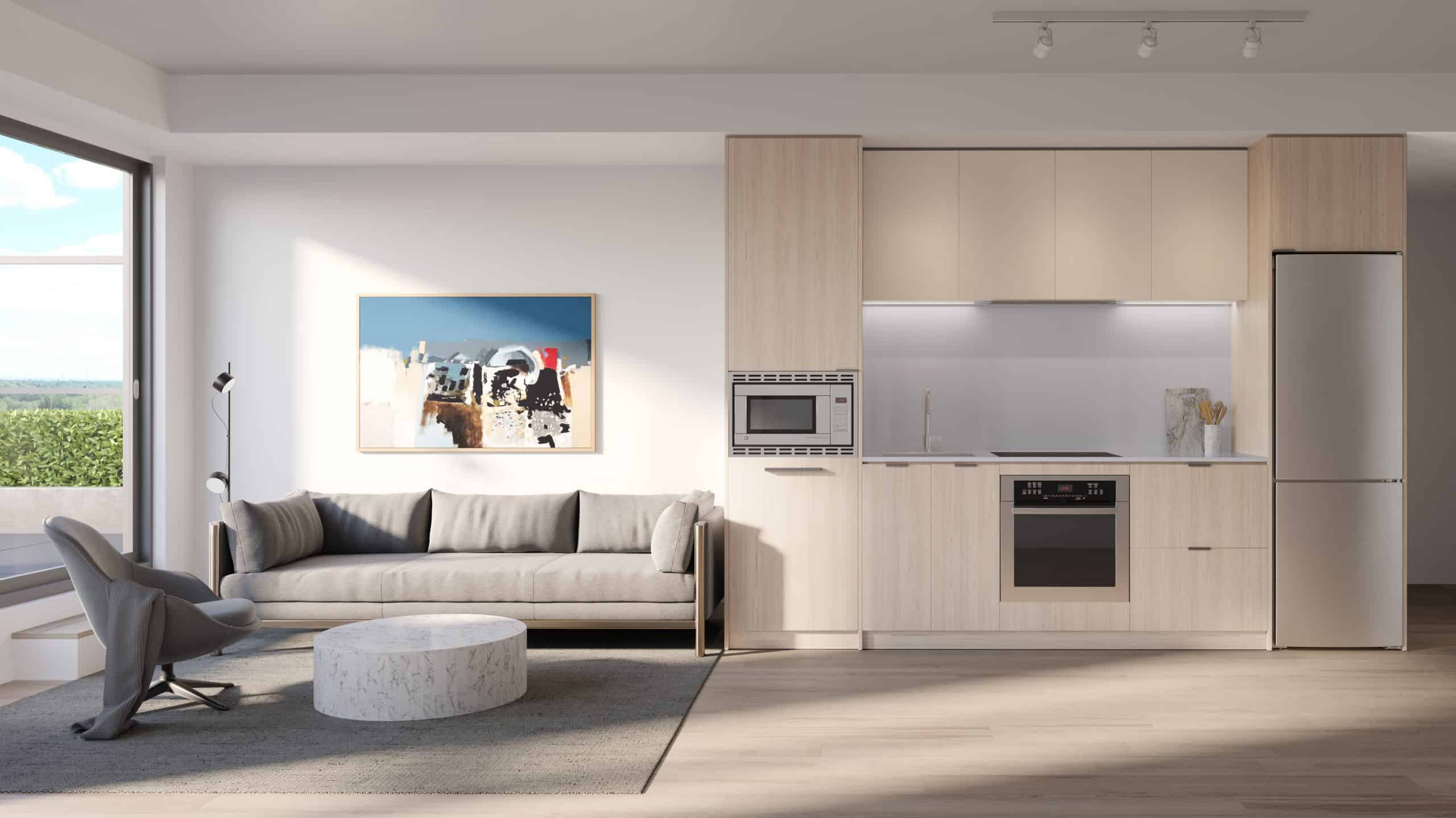 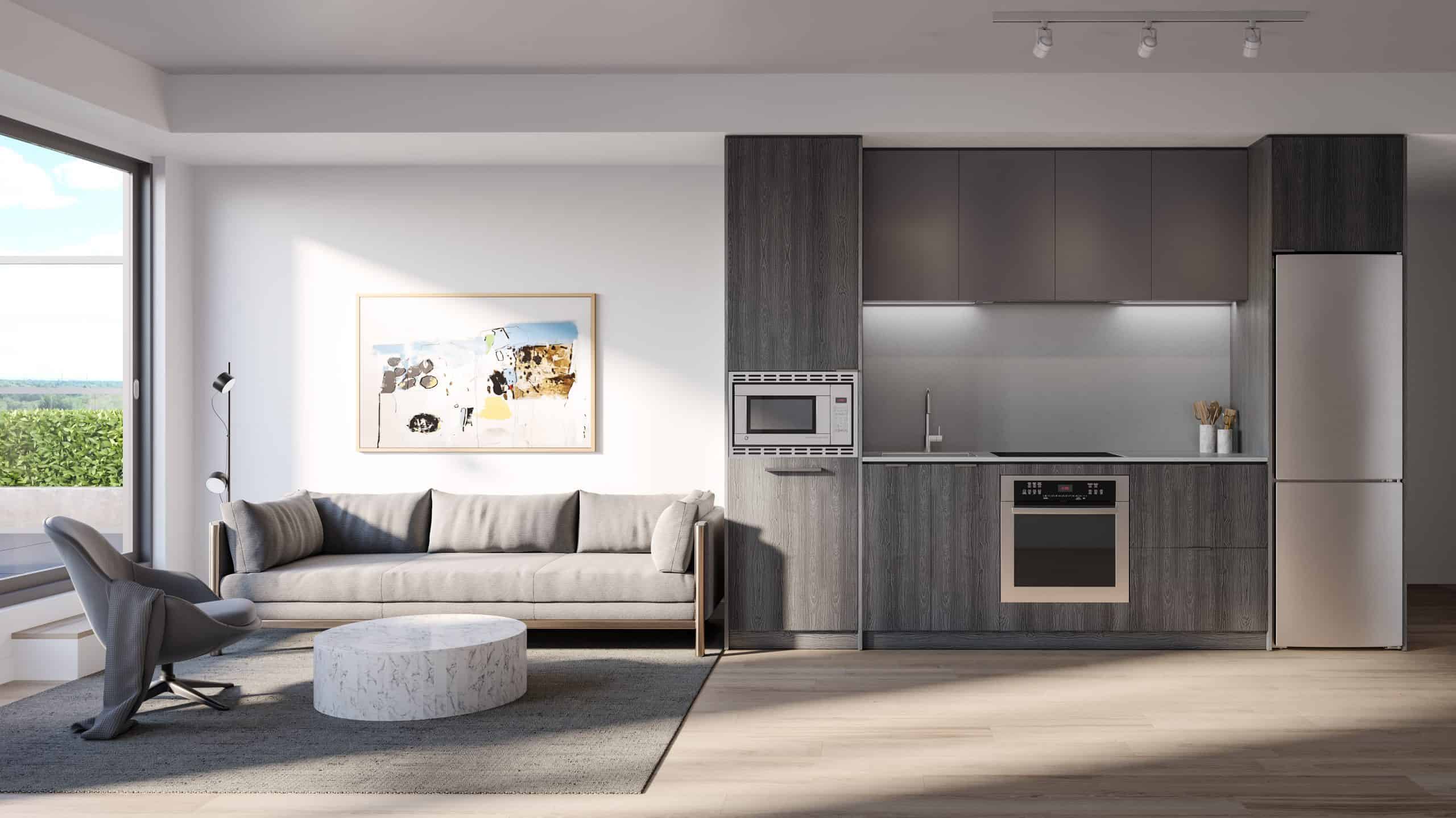 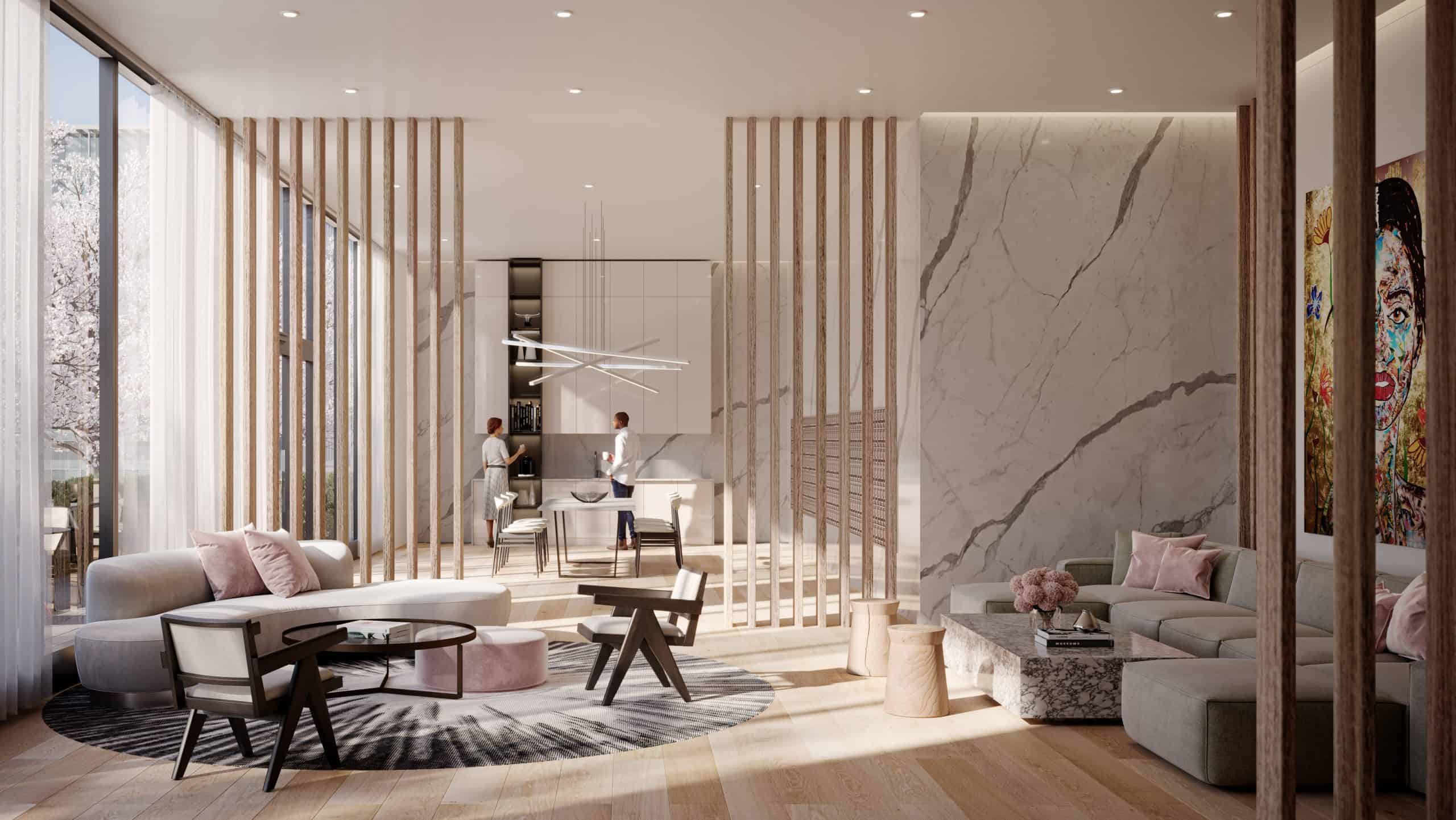 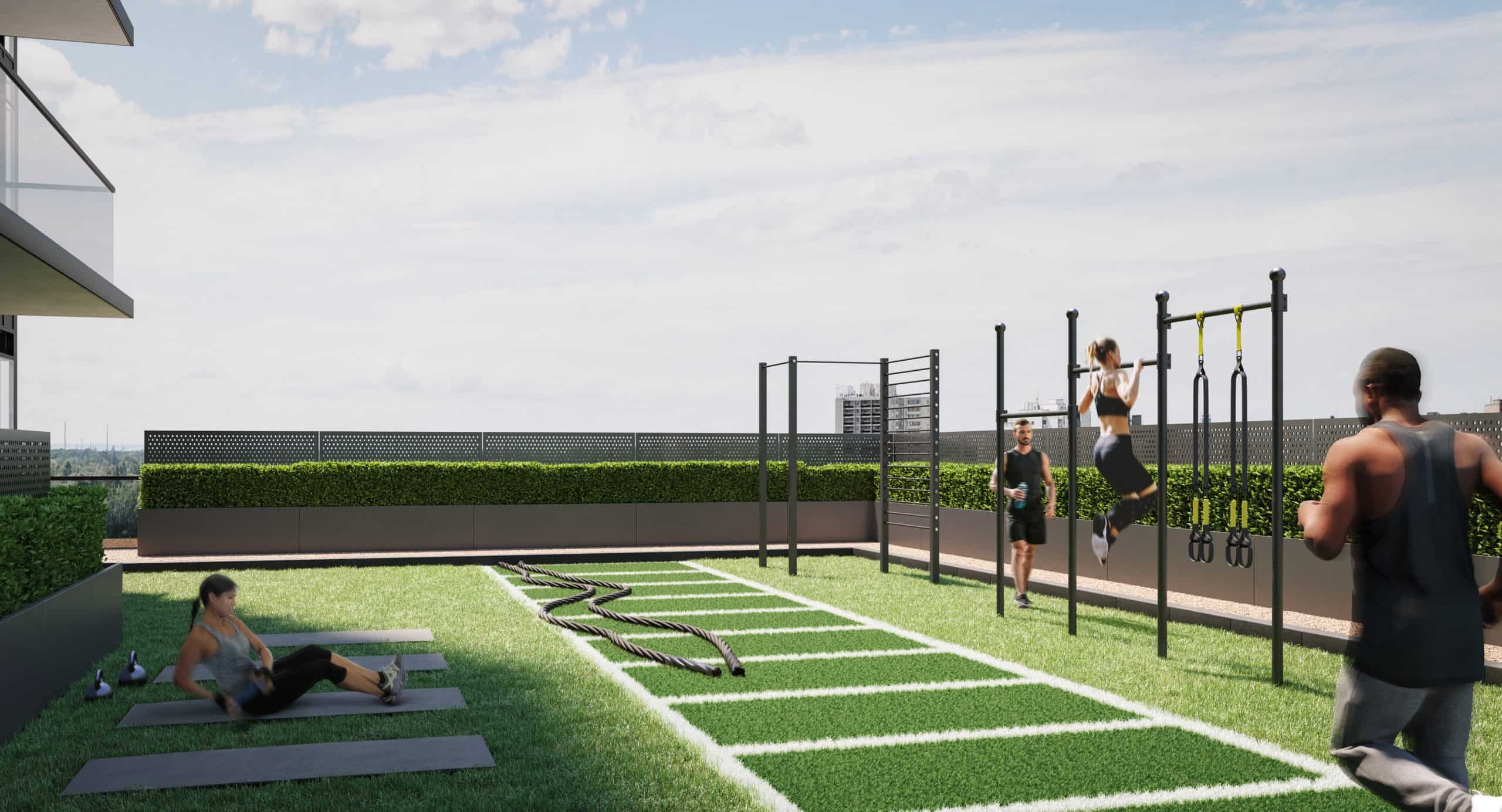 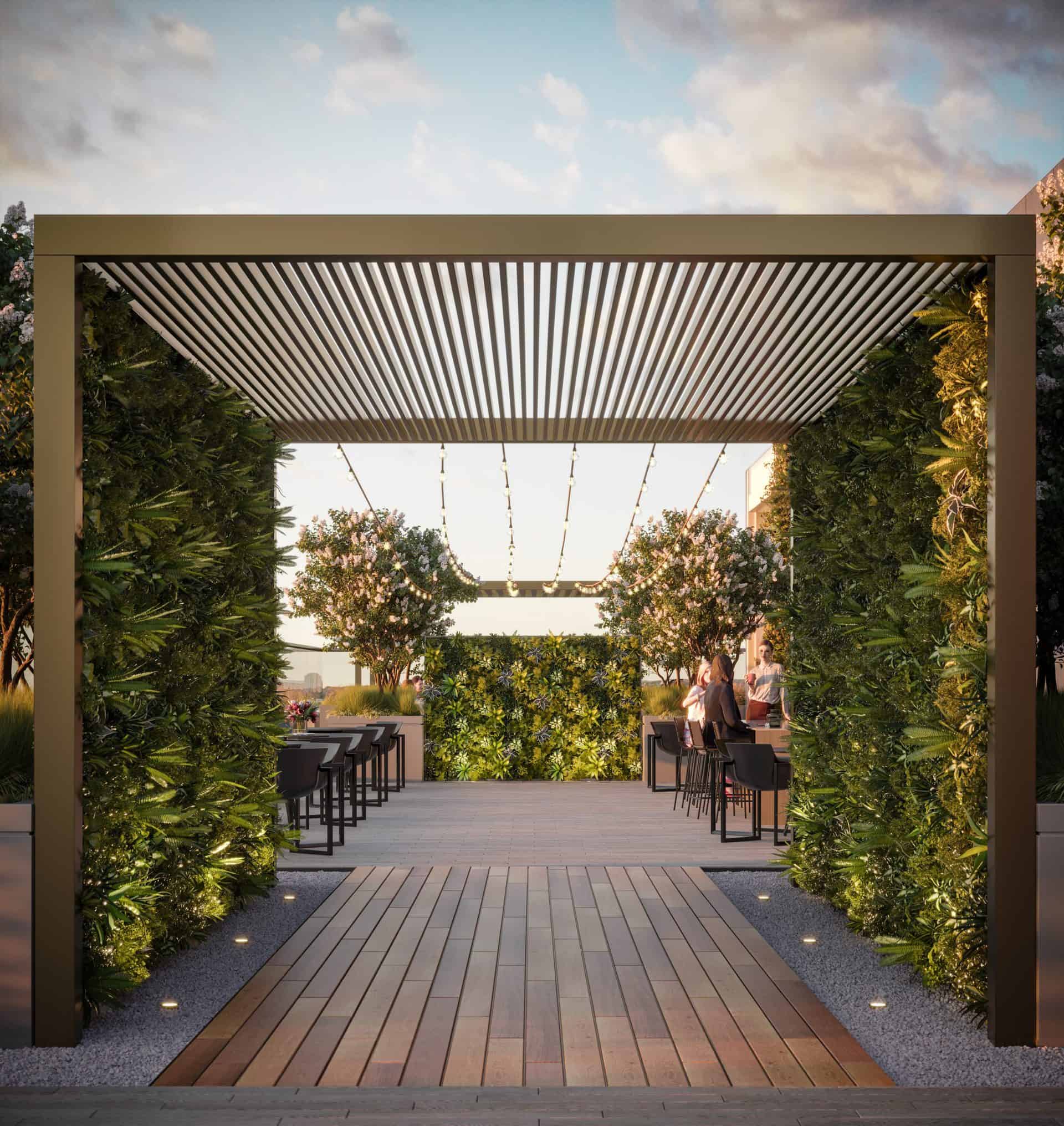