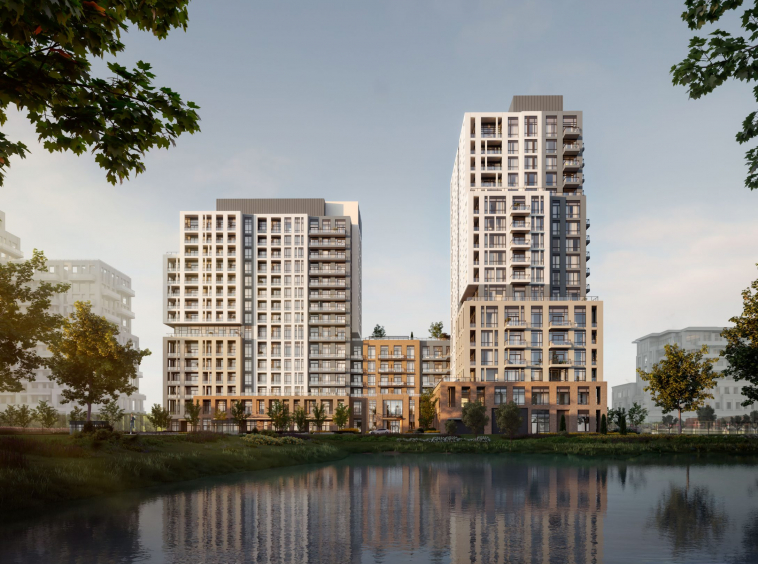 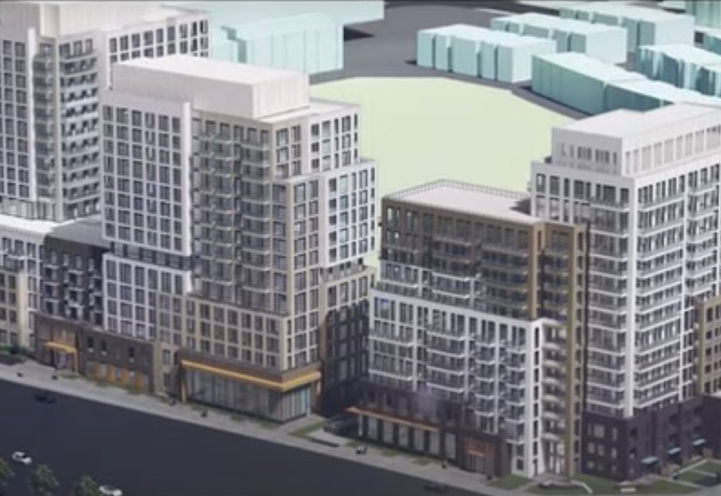 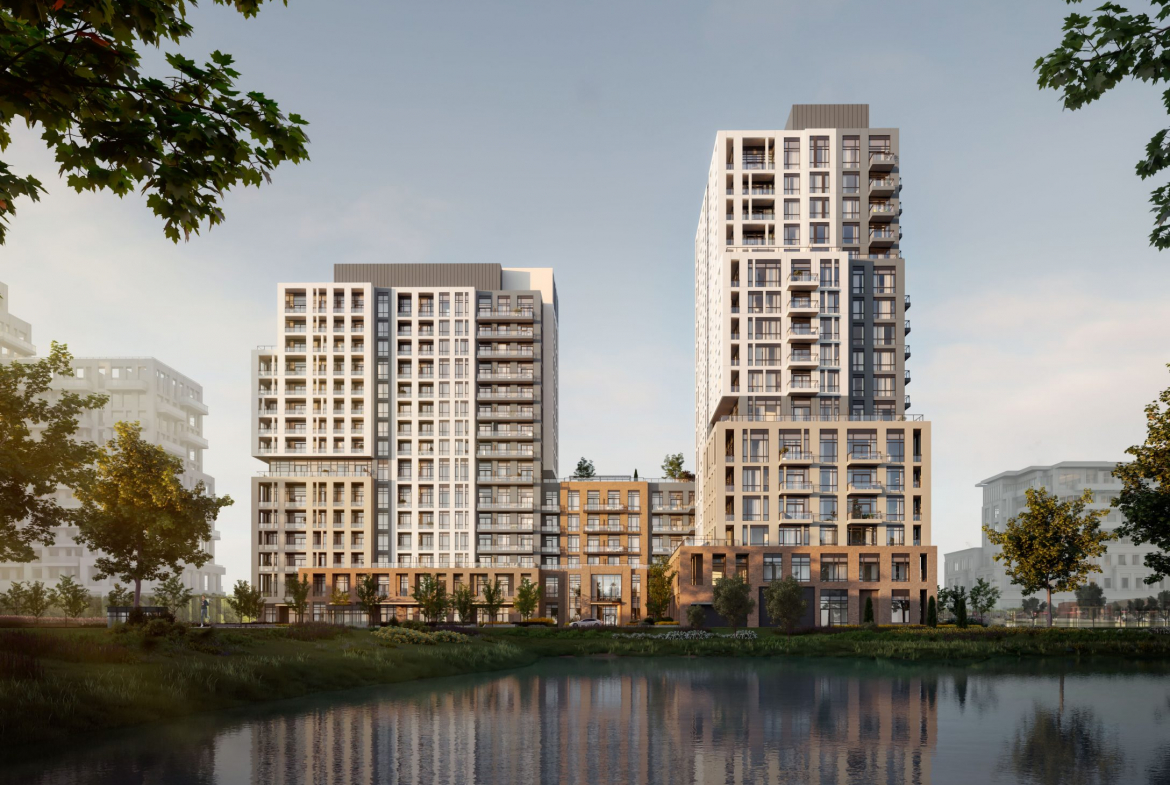 Located in Oakville – one of Toronto’s affluent neighbourhoods. Over 260 national and international corporations have their headquarters here because of the safe community, excellent selection of private and public schools, and abundance of recreational opportunities, many business executives choose Oakville as a destination for their families. “Old Oakville,” located on the shores of Lake Ontario, has a charming downtown with a picturesque harbour lined with sailboats. The heritage homes in Old Oakville are among the best in the Greater Toronto Area. Bronte Village, located further west along the Lakeshore, is another popular waterfront community. 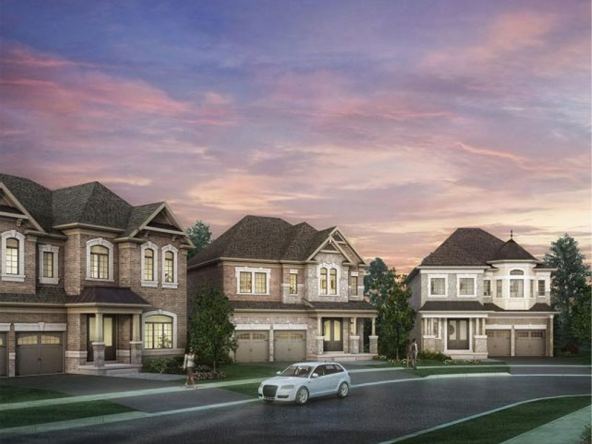 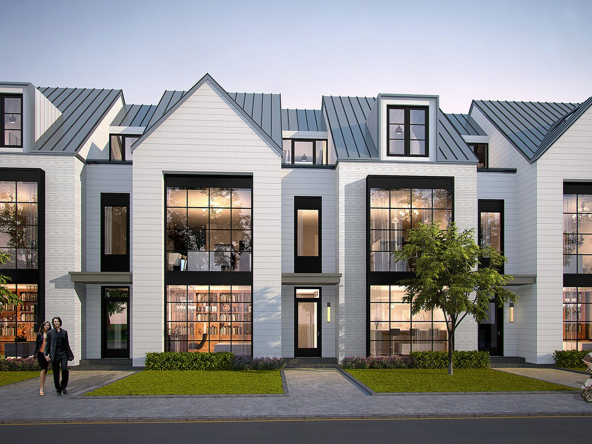 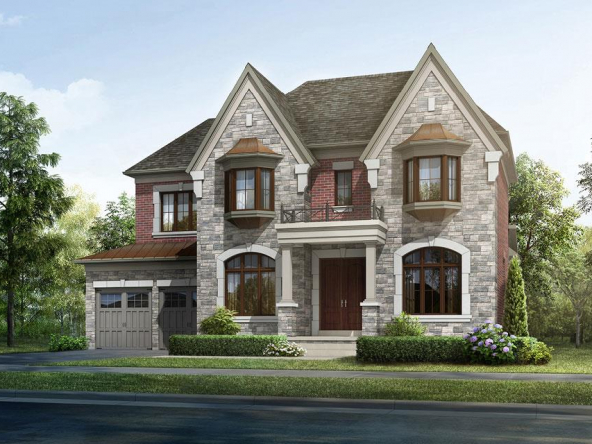 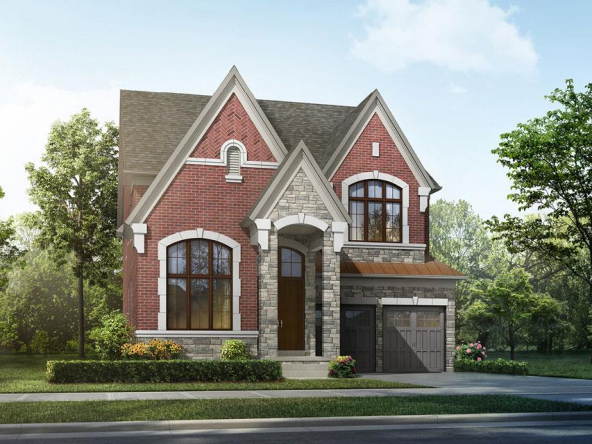 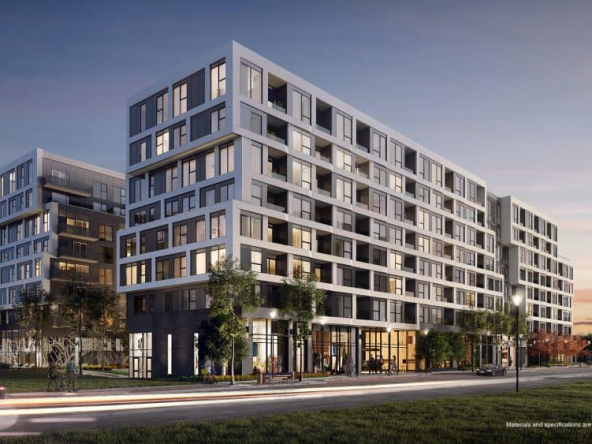 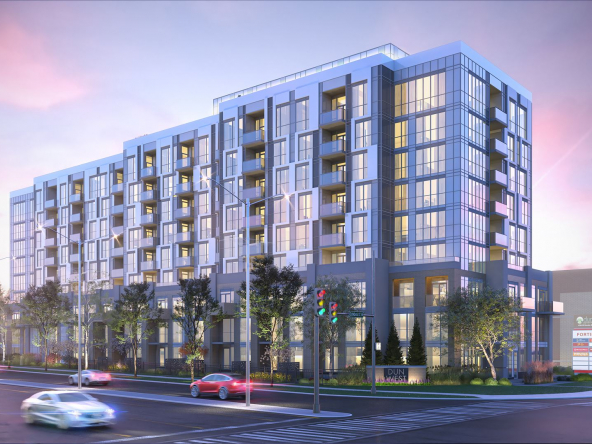 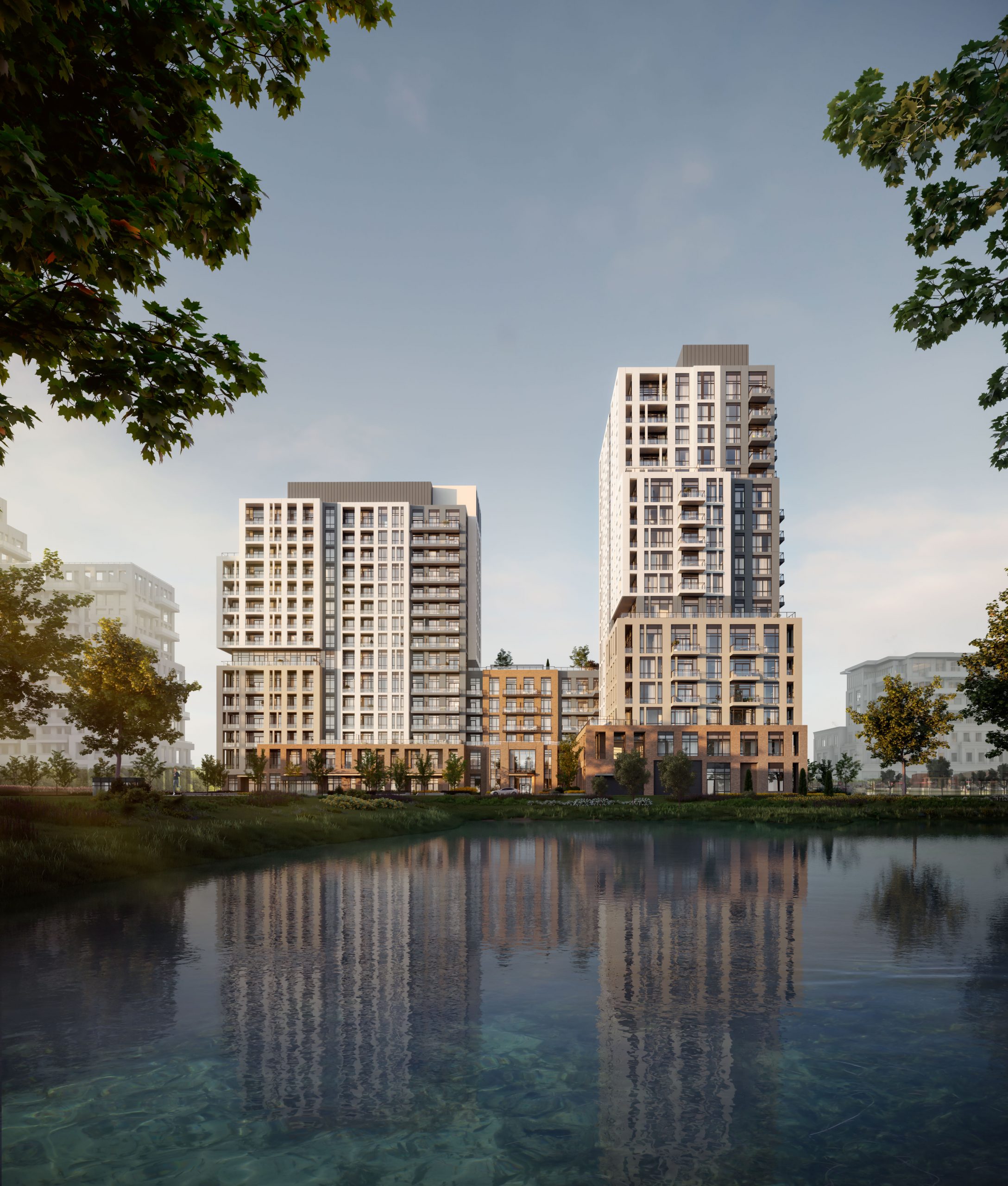