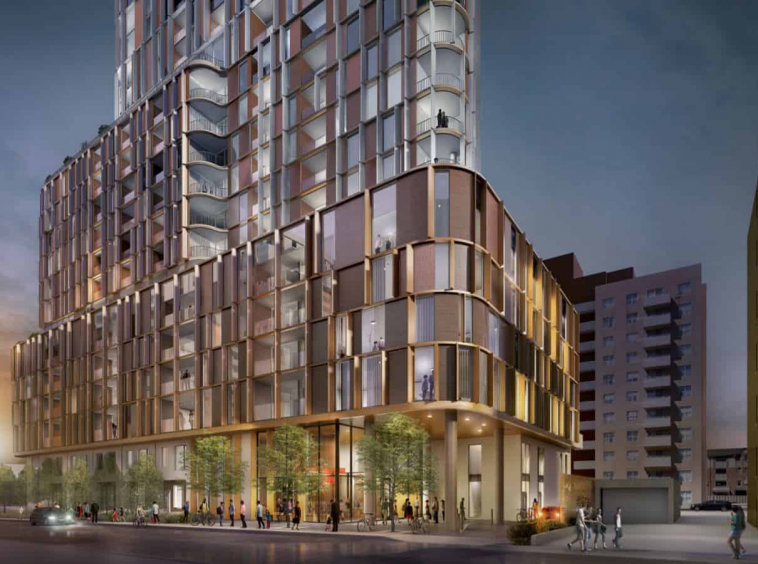 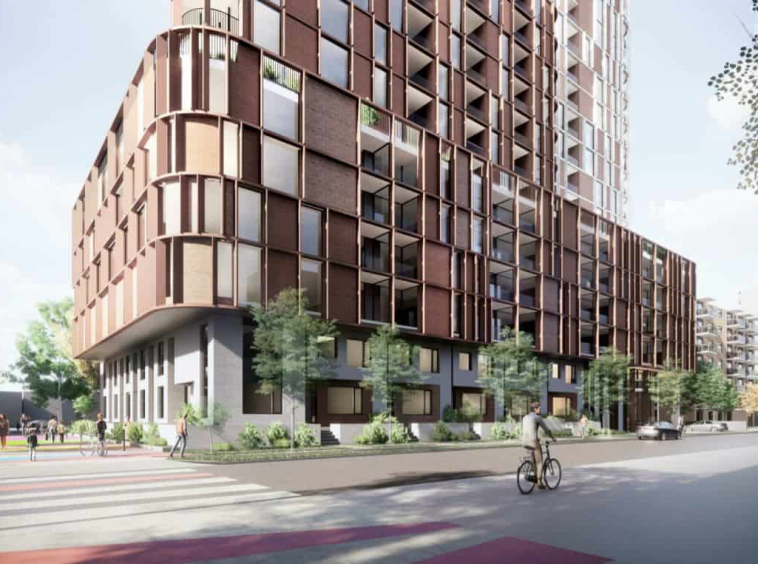 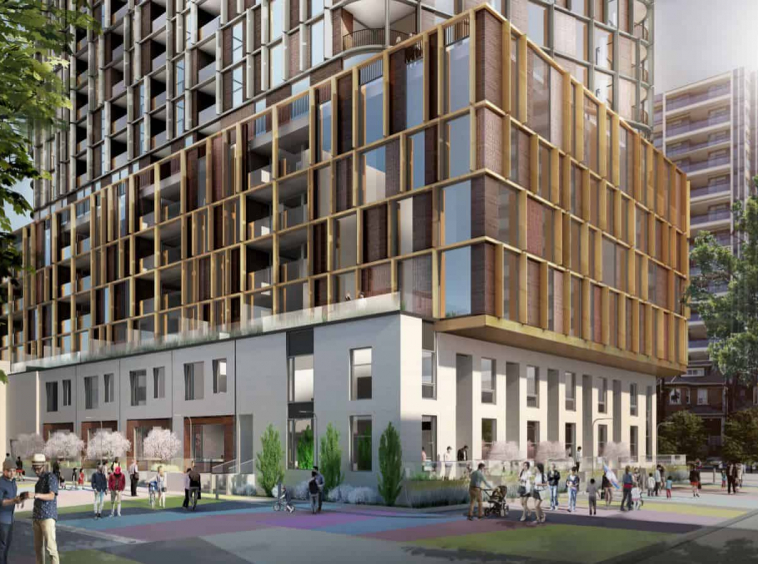 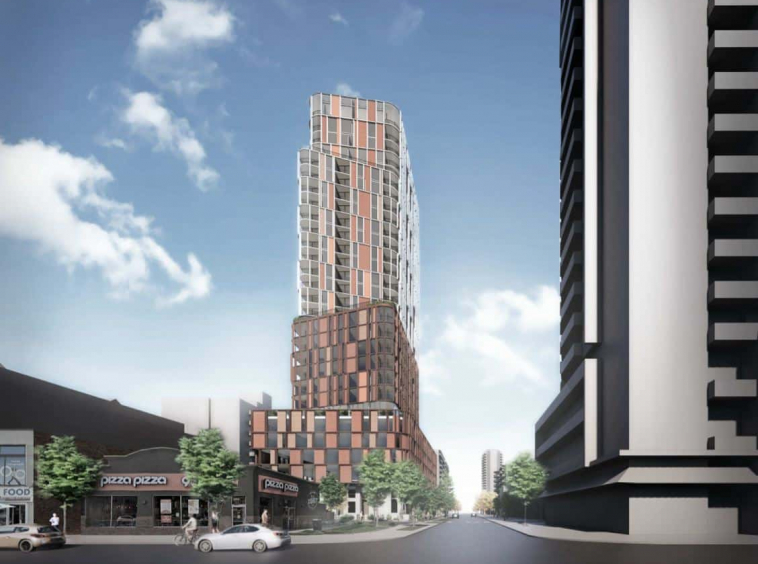 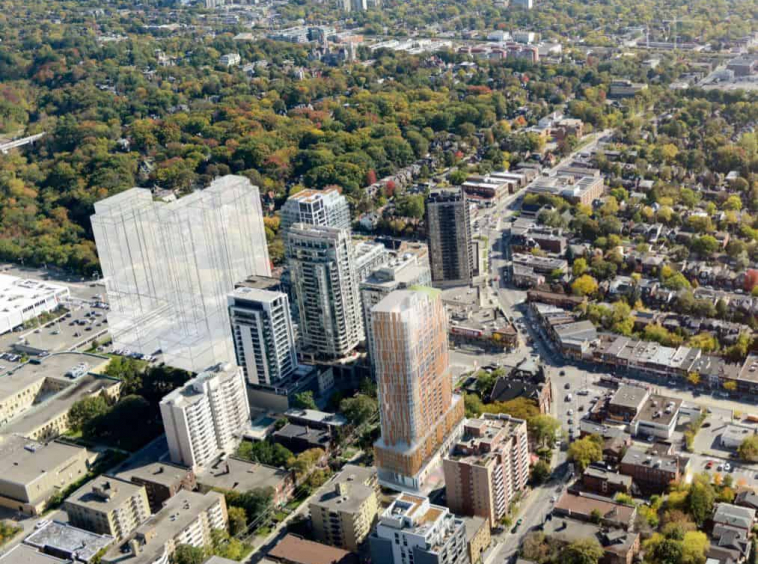 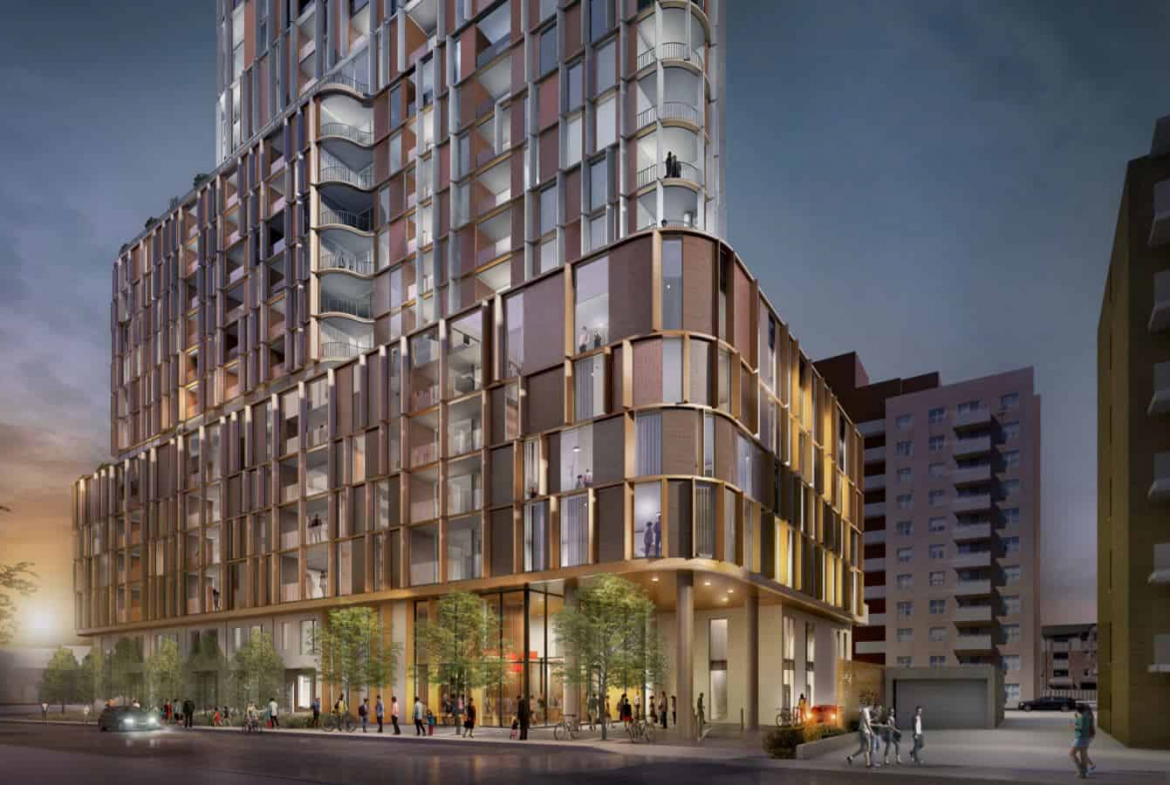 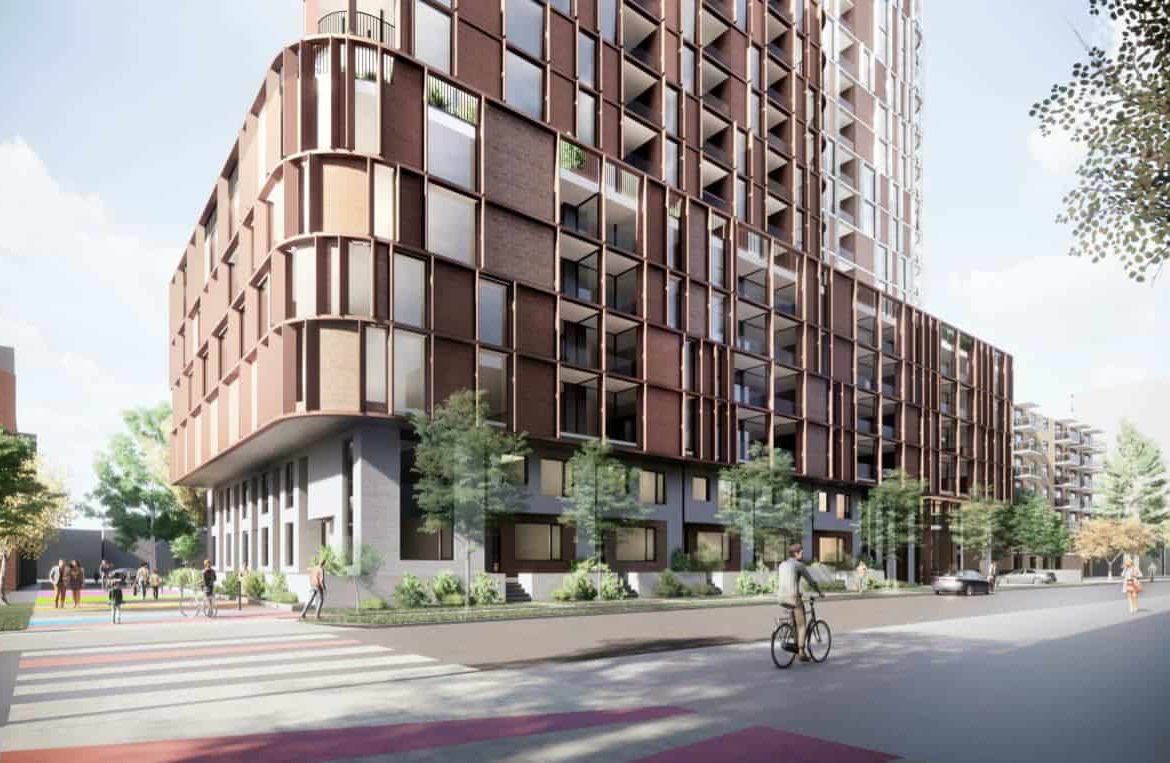 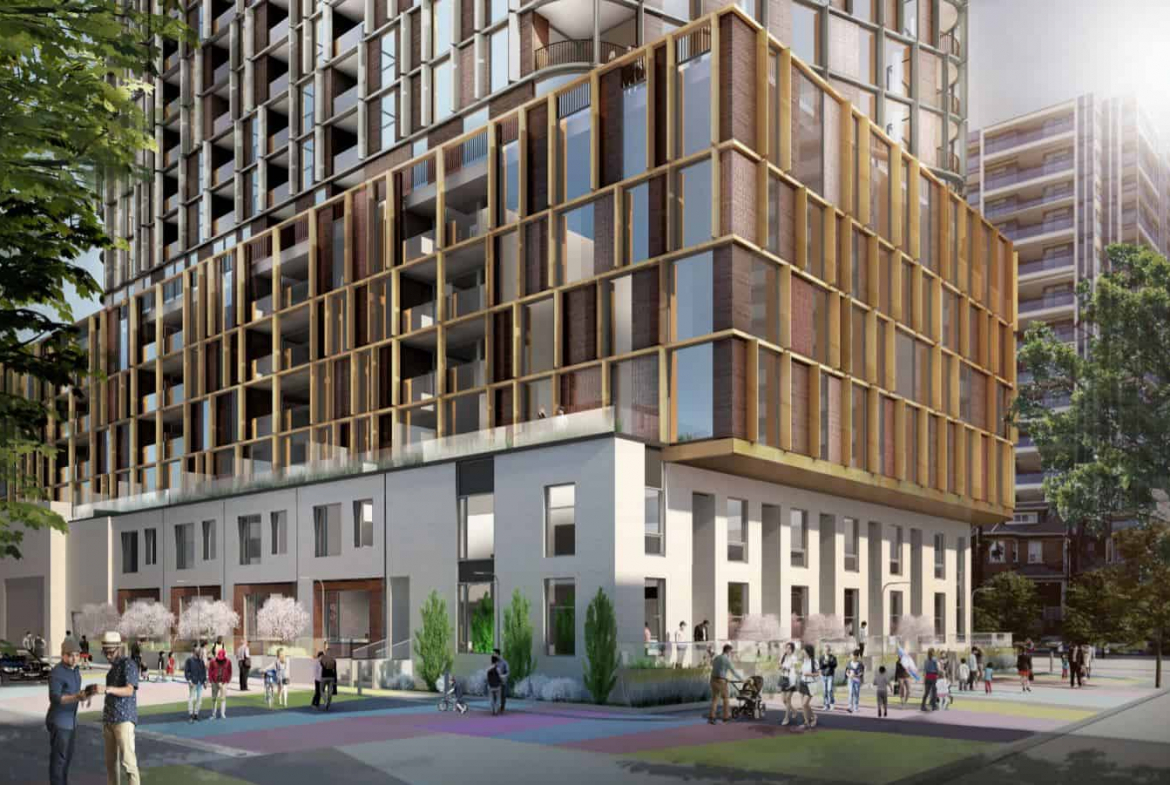 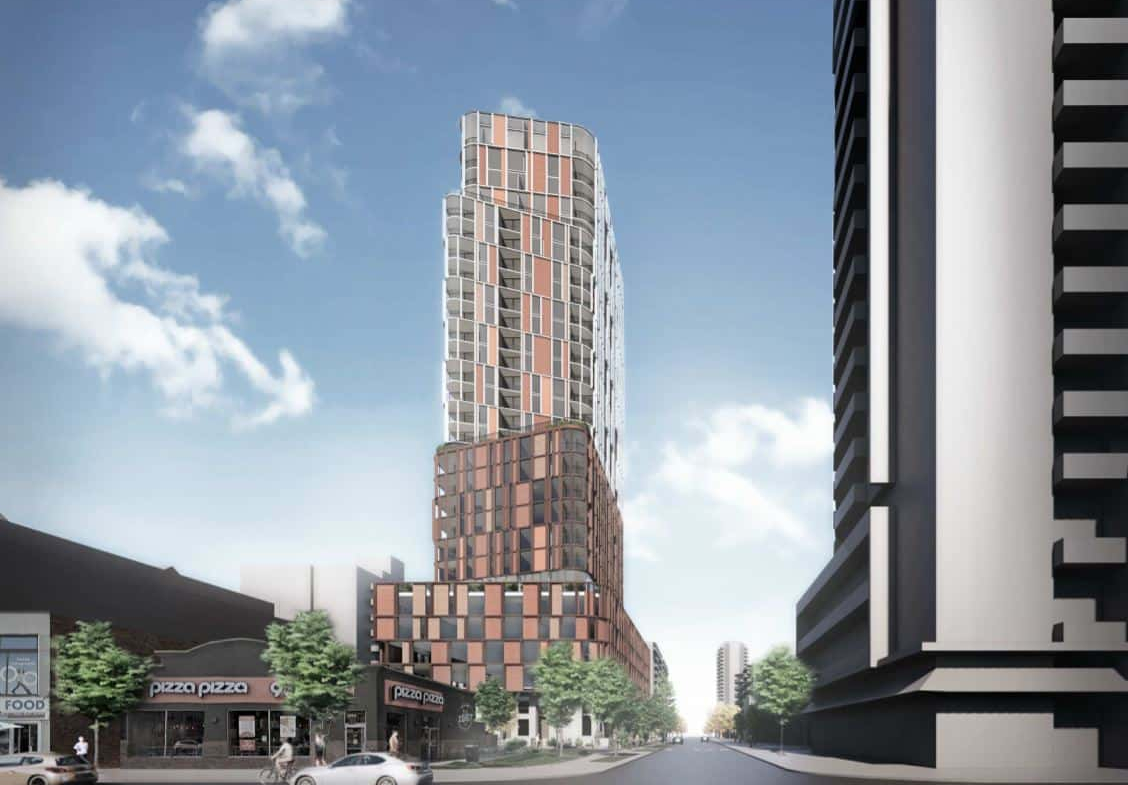 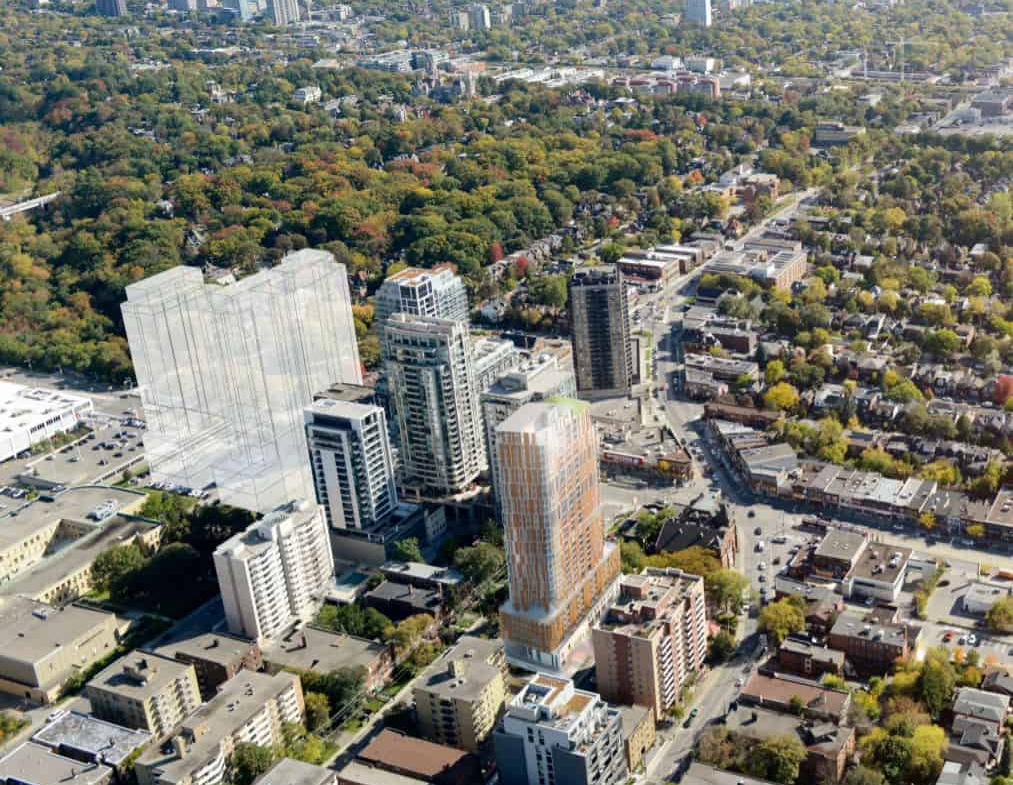 Located in Humewood-Cedarvale’s well-established family-oriented neighbourhood. It is in close proximity from Toronto’s financial district as well as entertainment districts Many services, such as parks and libraries, are found in the interior of this community. St. Clair Avenue also provides easy access to shopping and public transportation.

The numerous tree-lined streets and culs de sacs located in Humewood undoubtedly contribute to the neighbourhood’s intimate streetscape. Because of the many one-way streets, with few cross streets, it helps to keep traffic congestion to a minimum in this peaceful, tucked-away suburb. 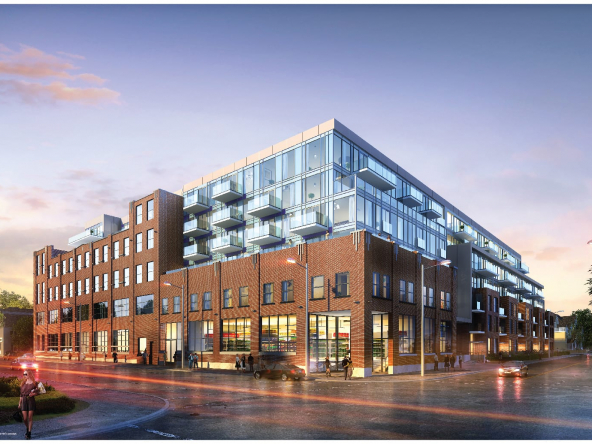 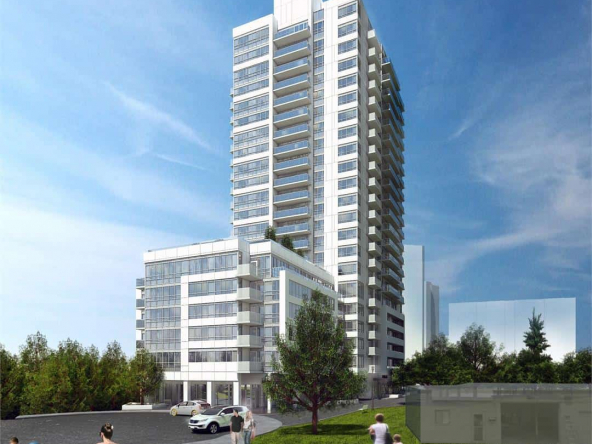 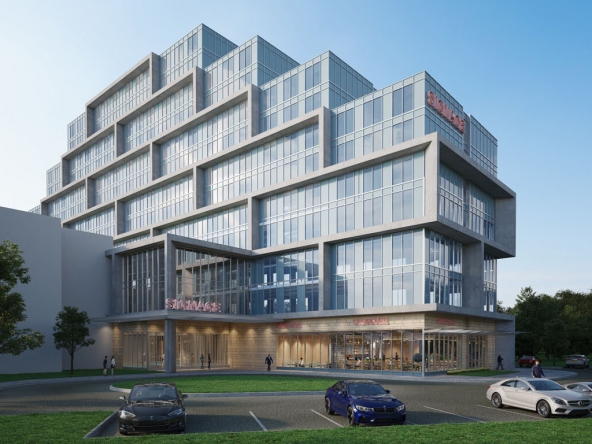 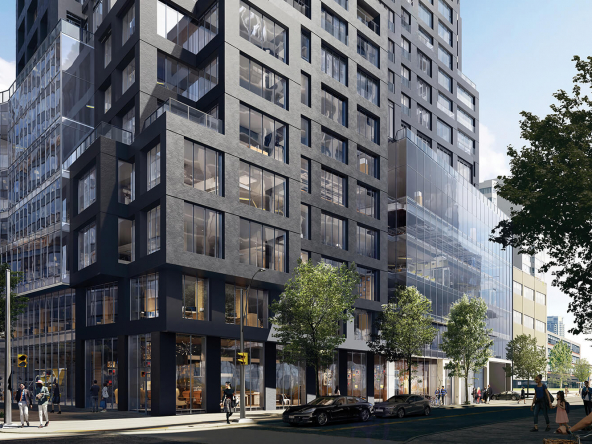 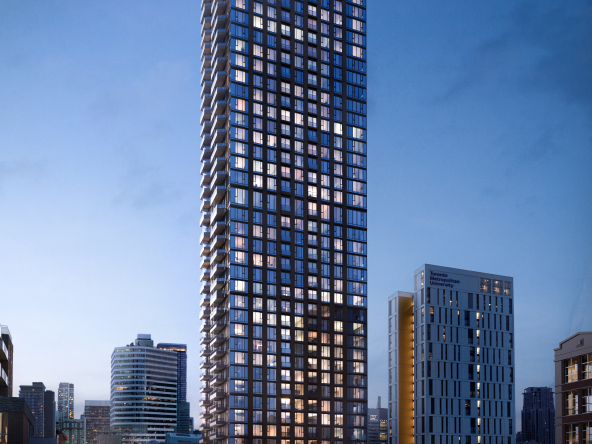 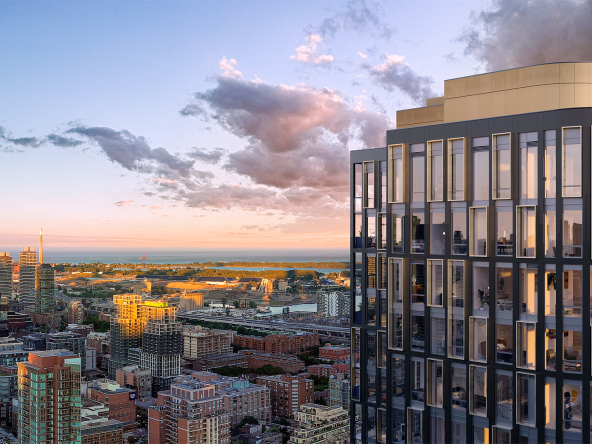 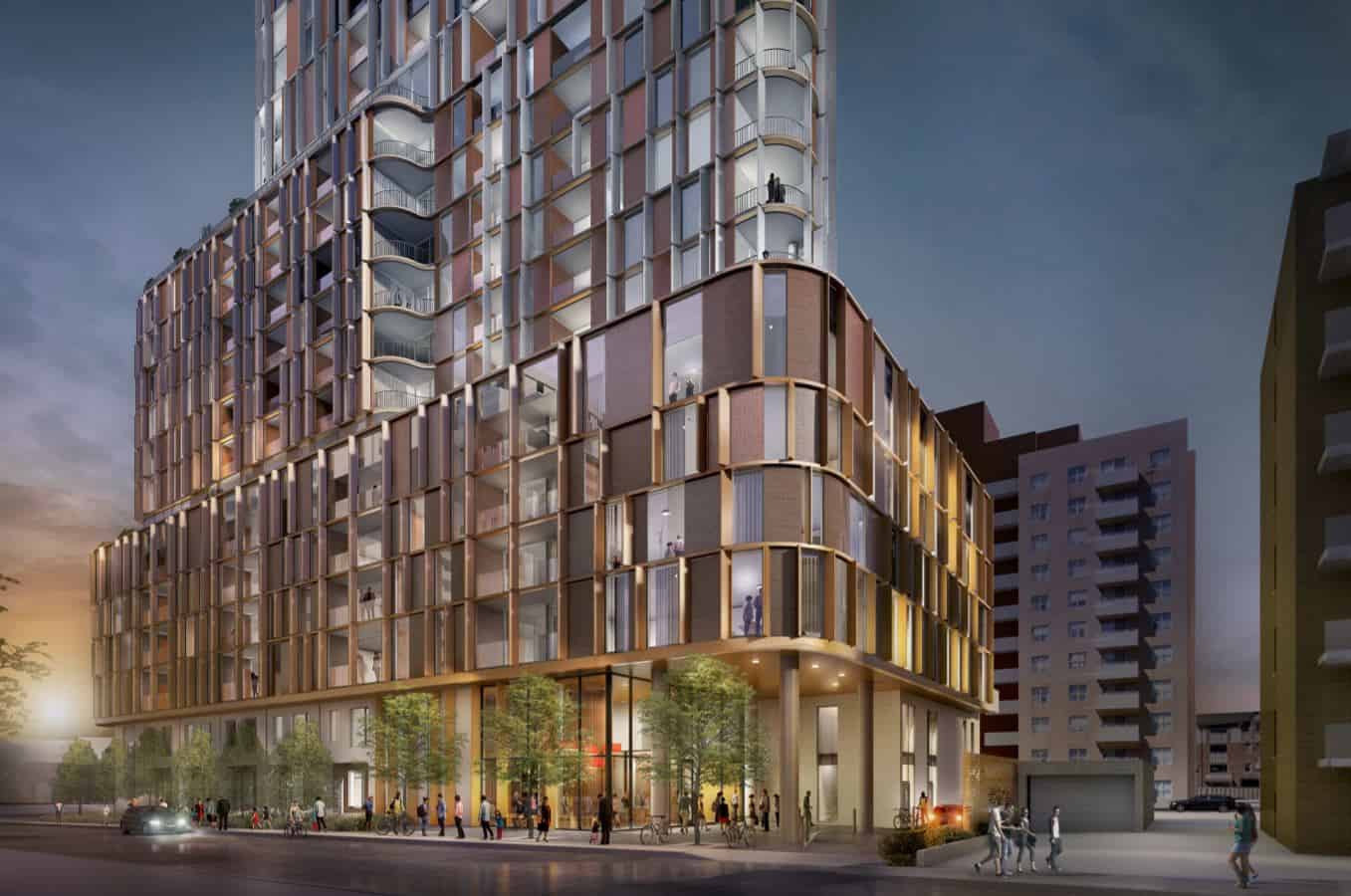 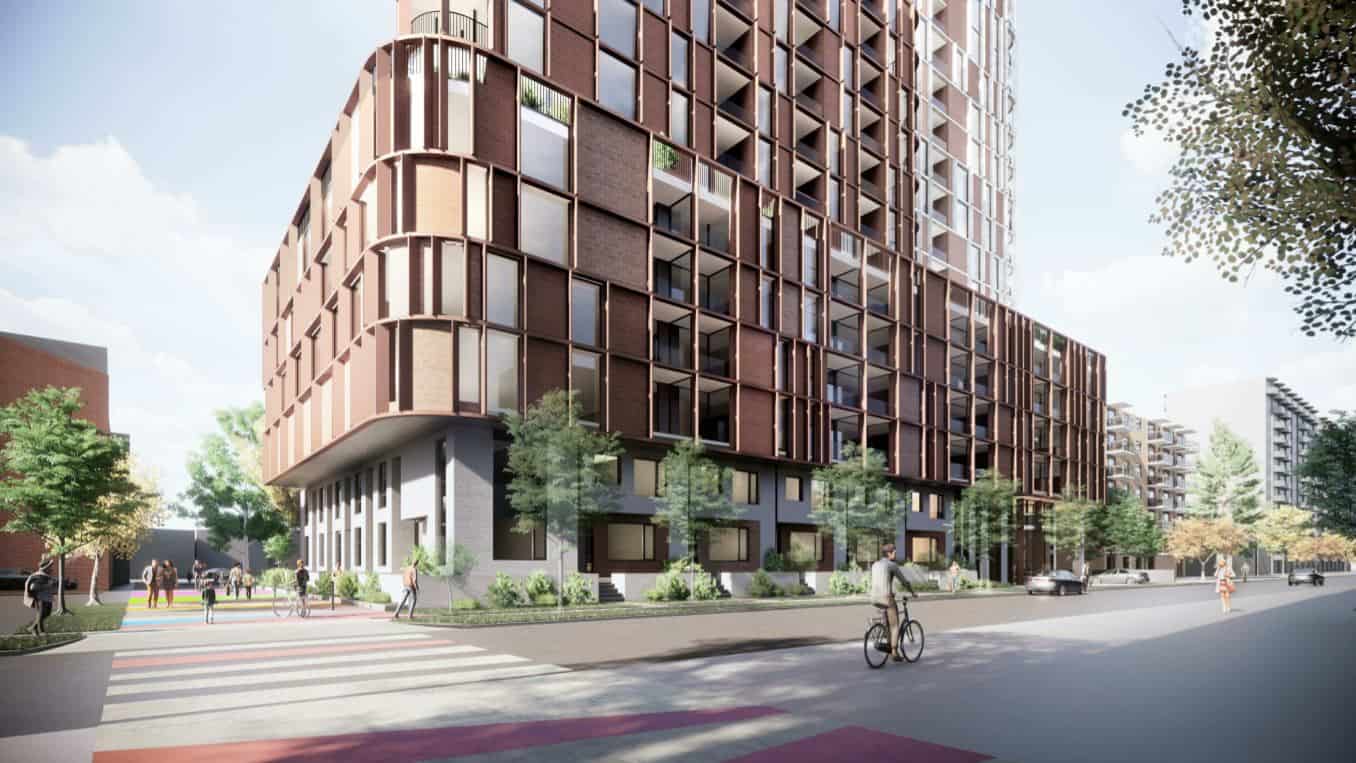 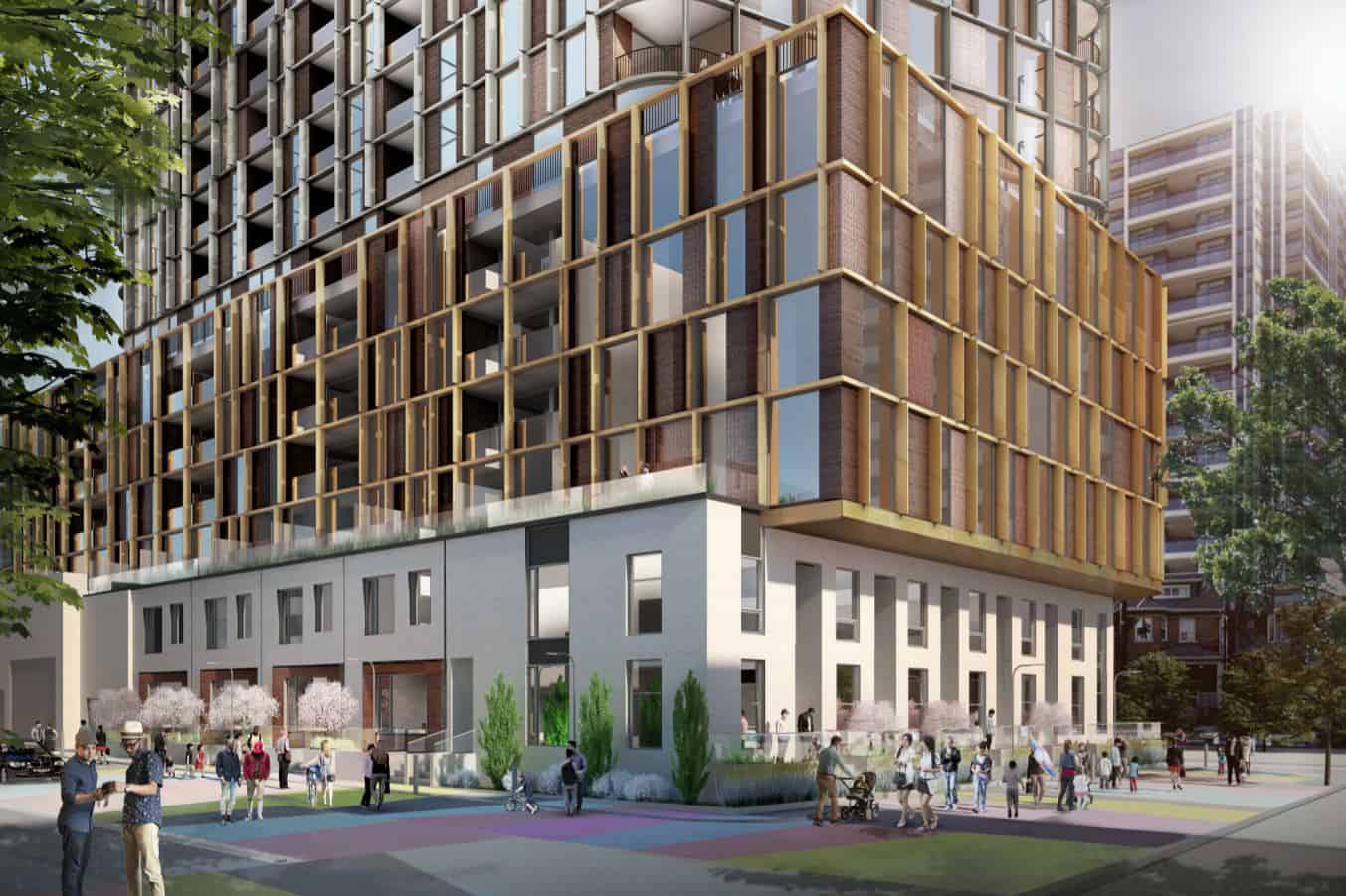 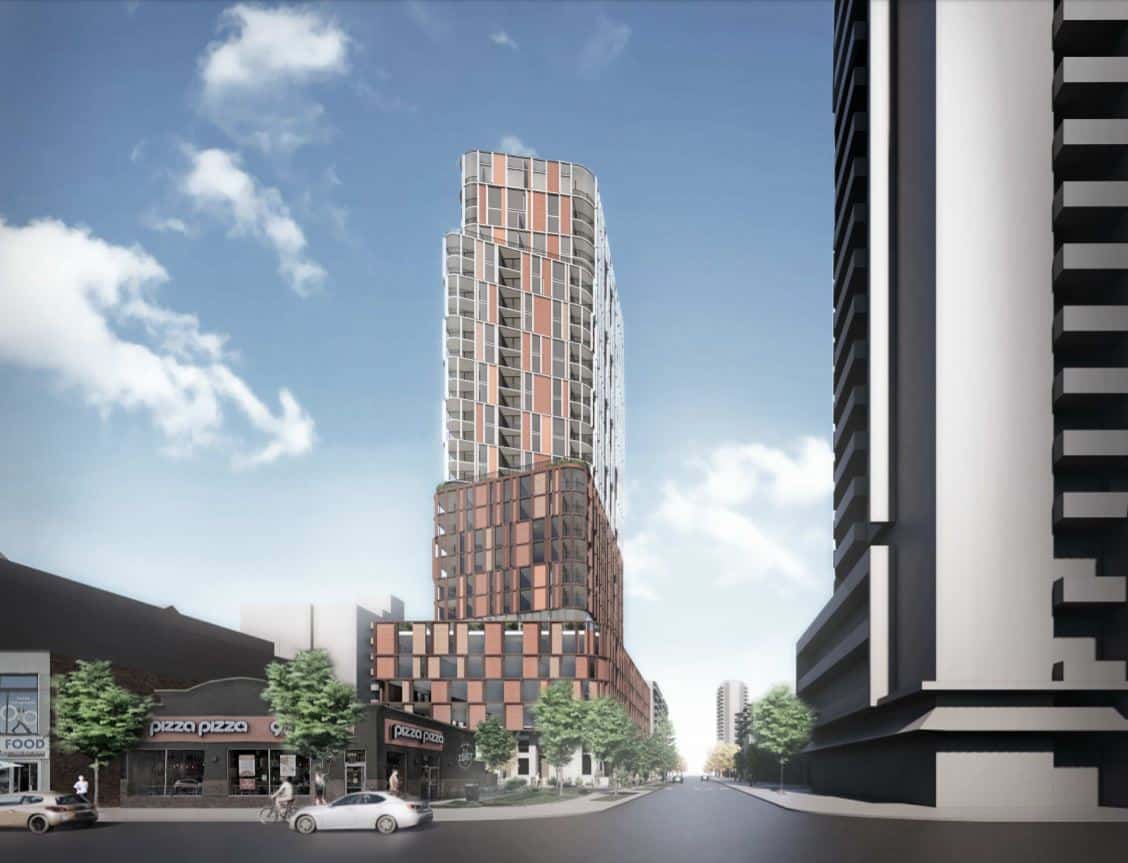 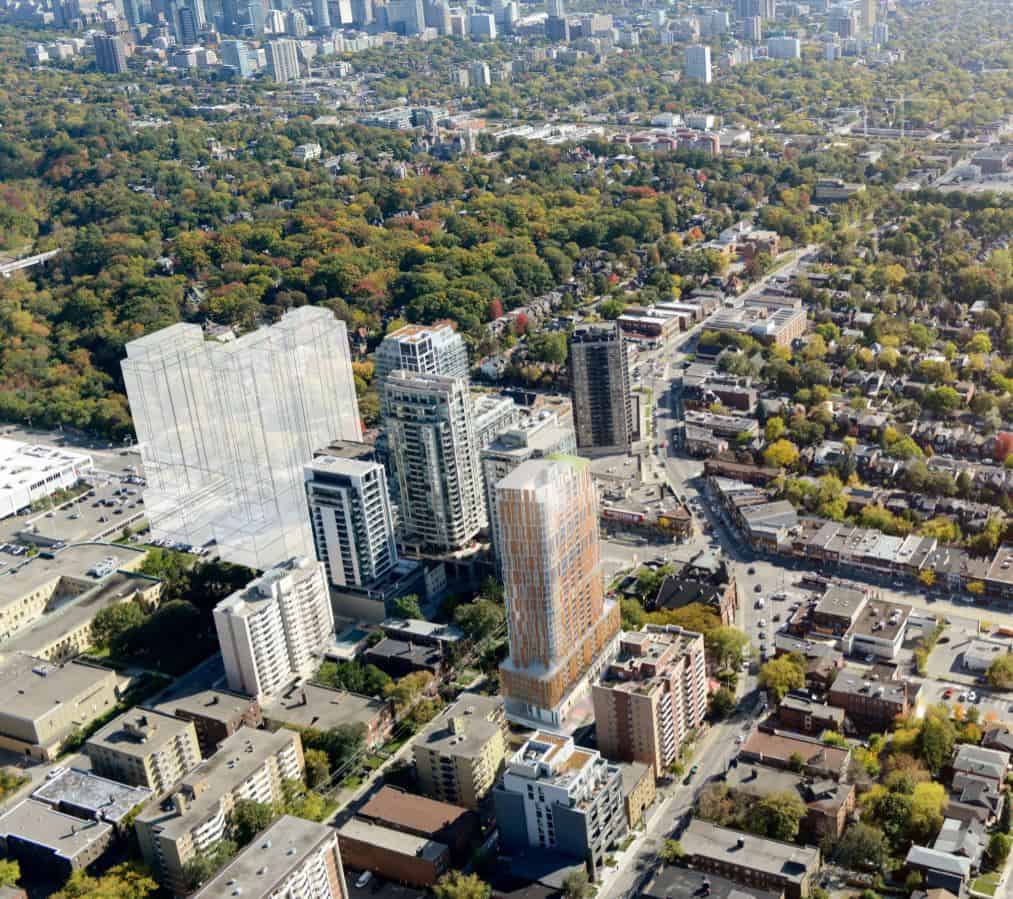