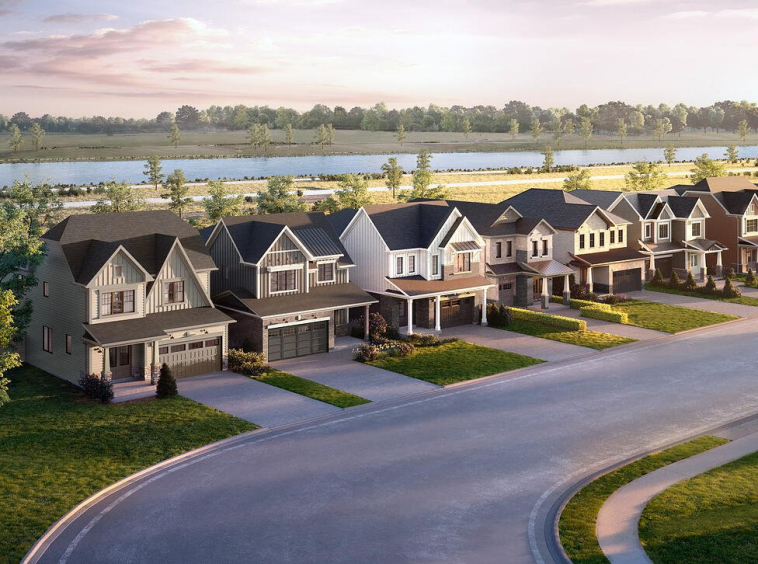 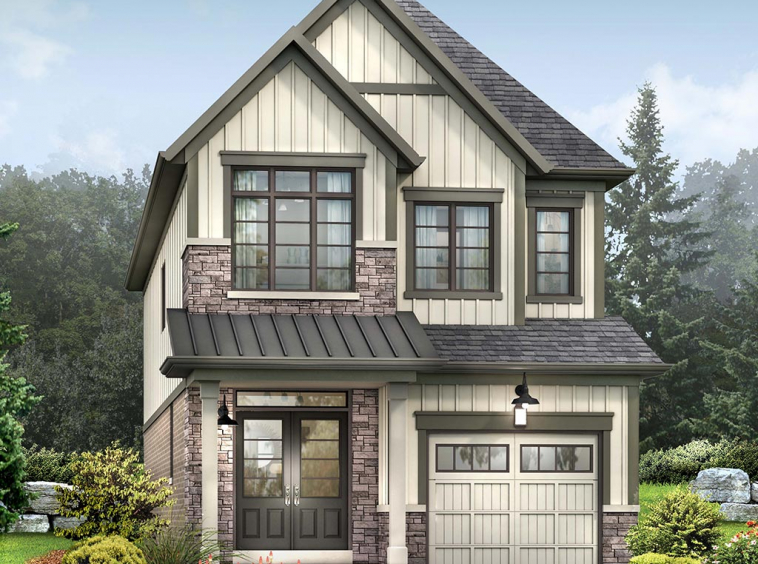 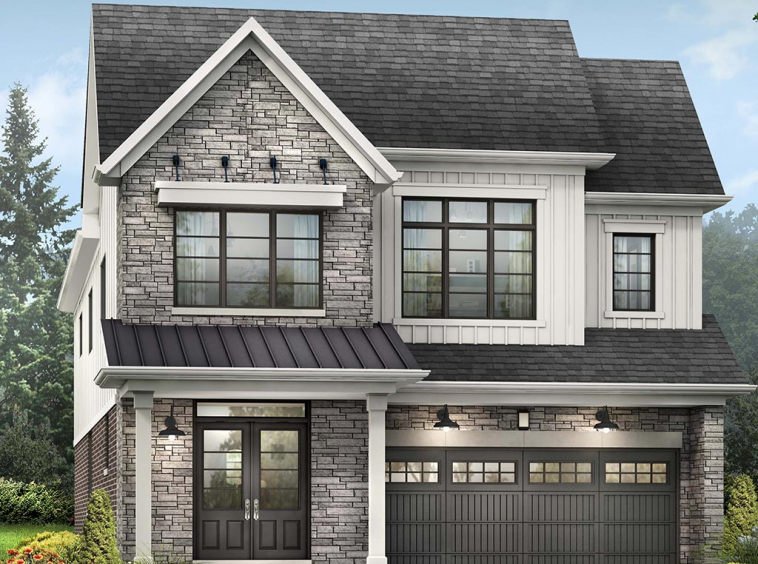 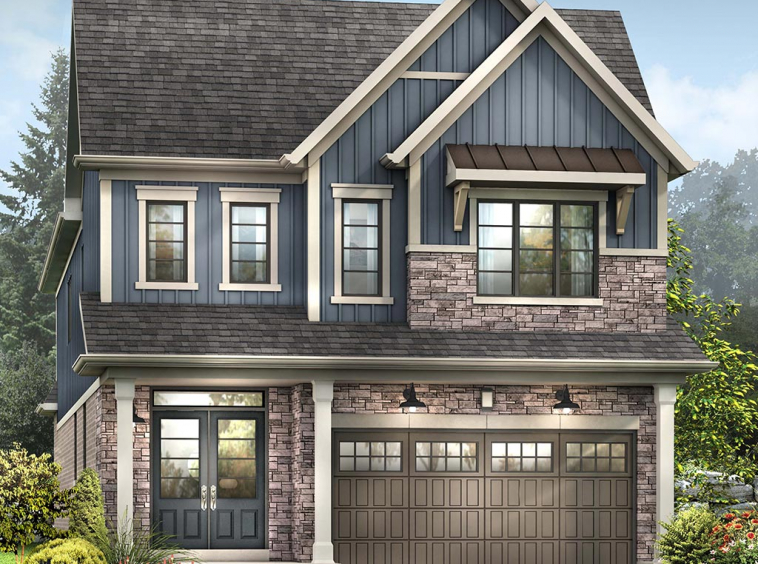 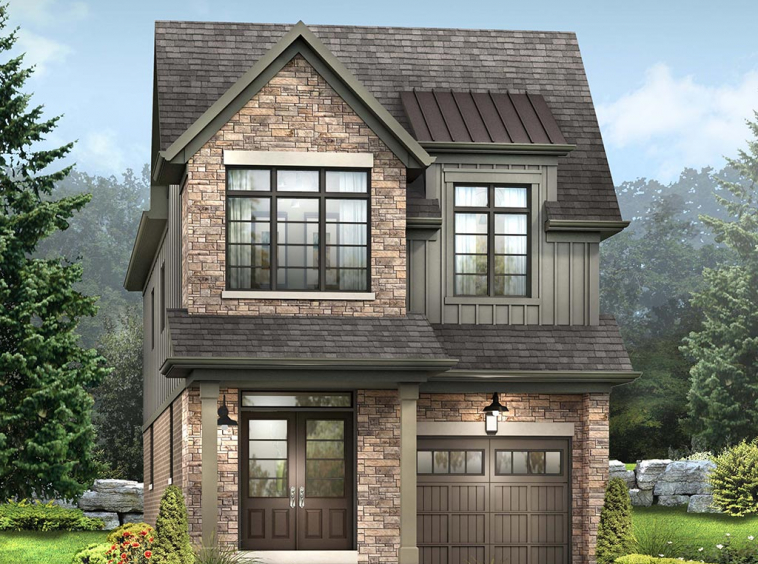 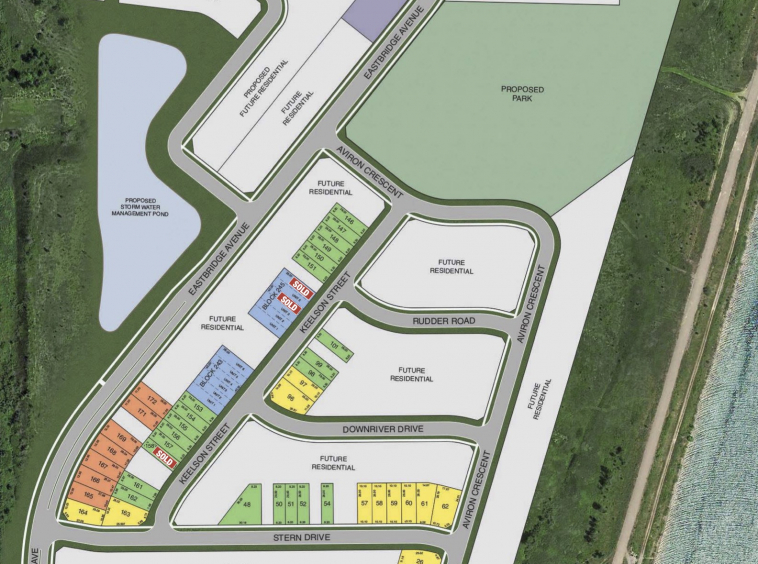 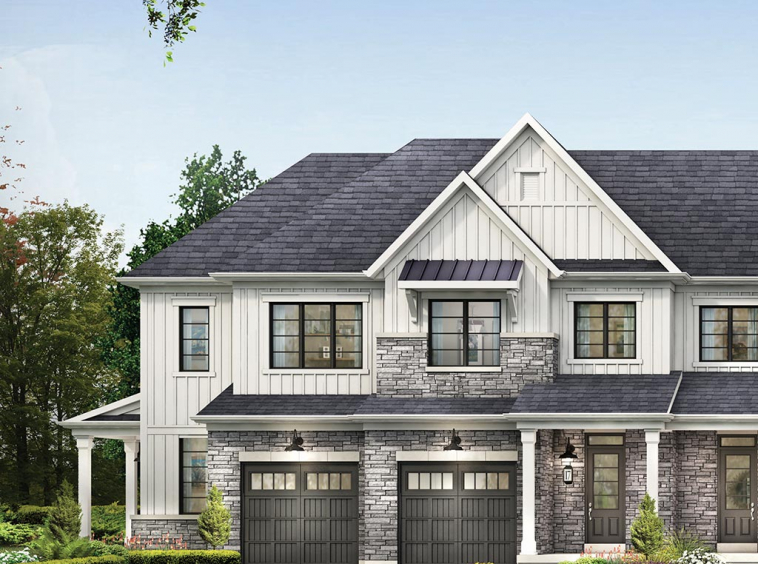 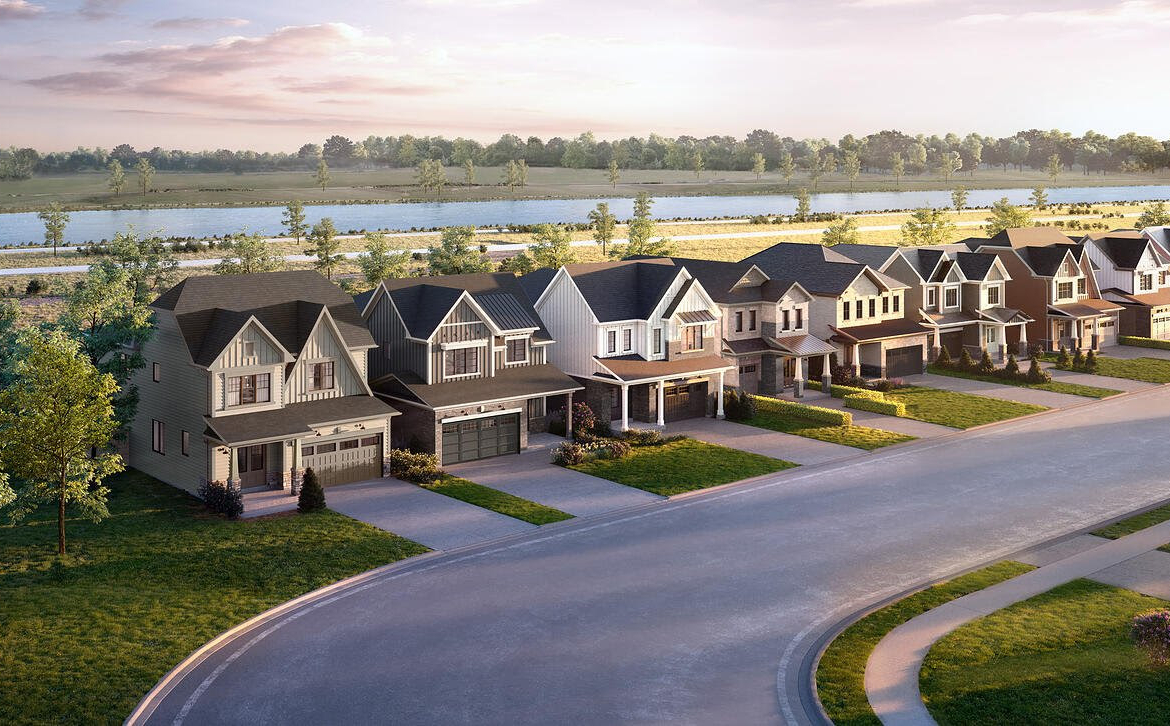 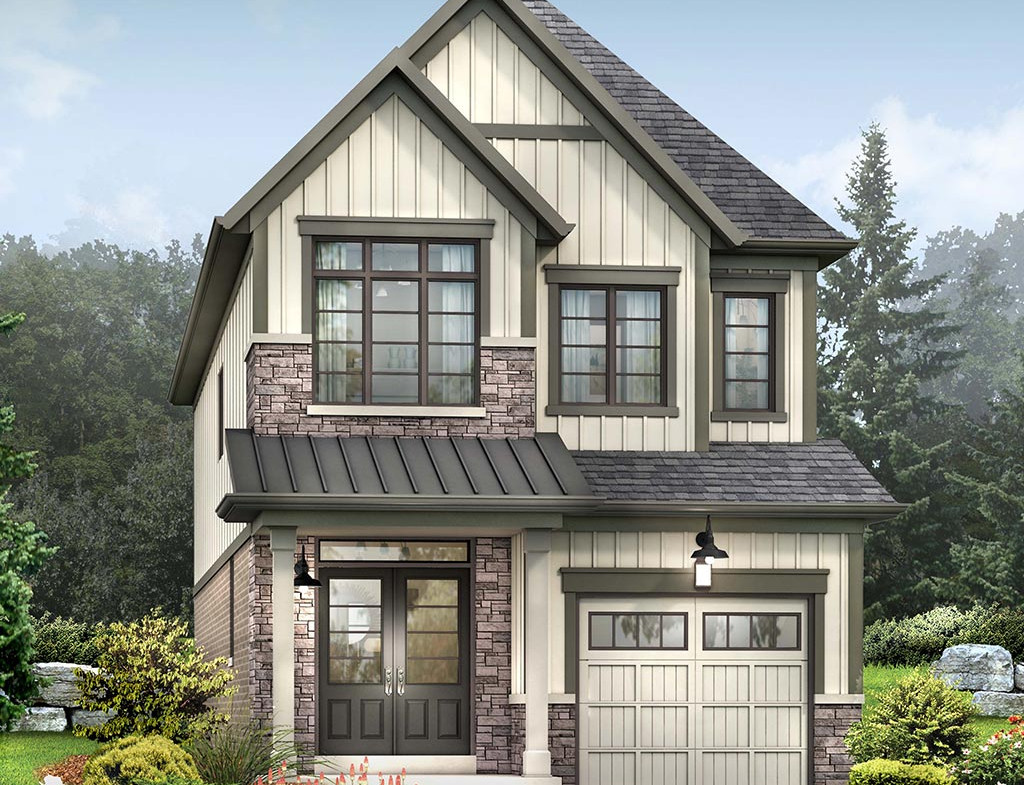 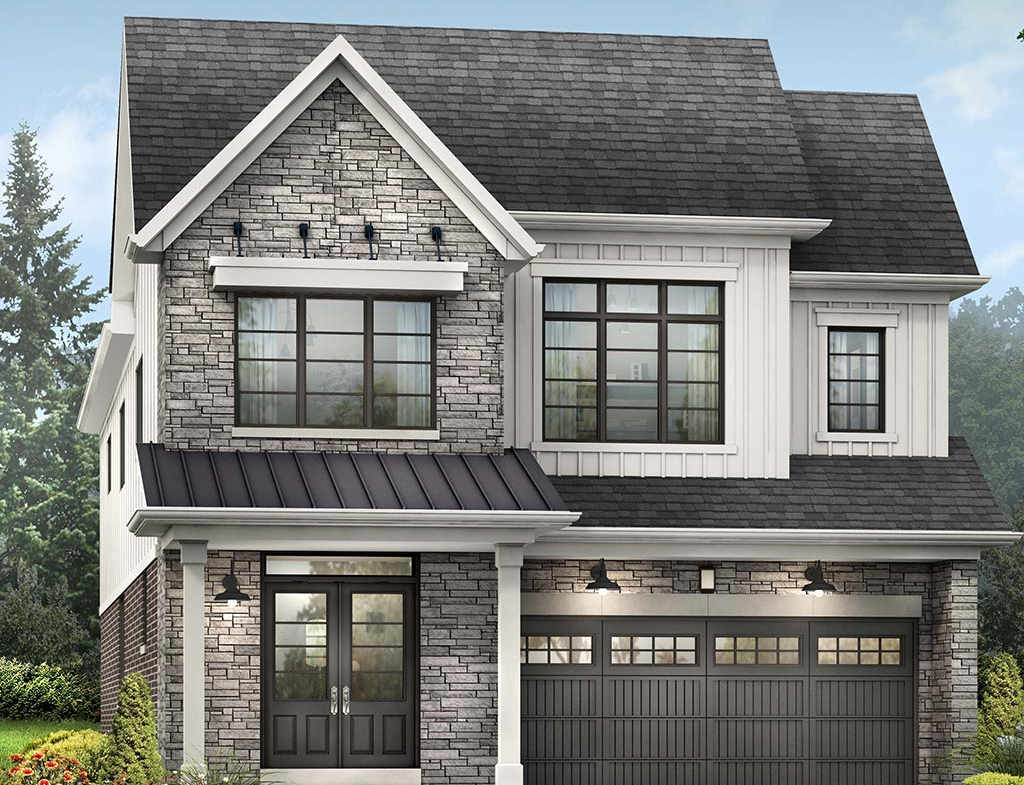 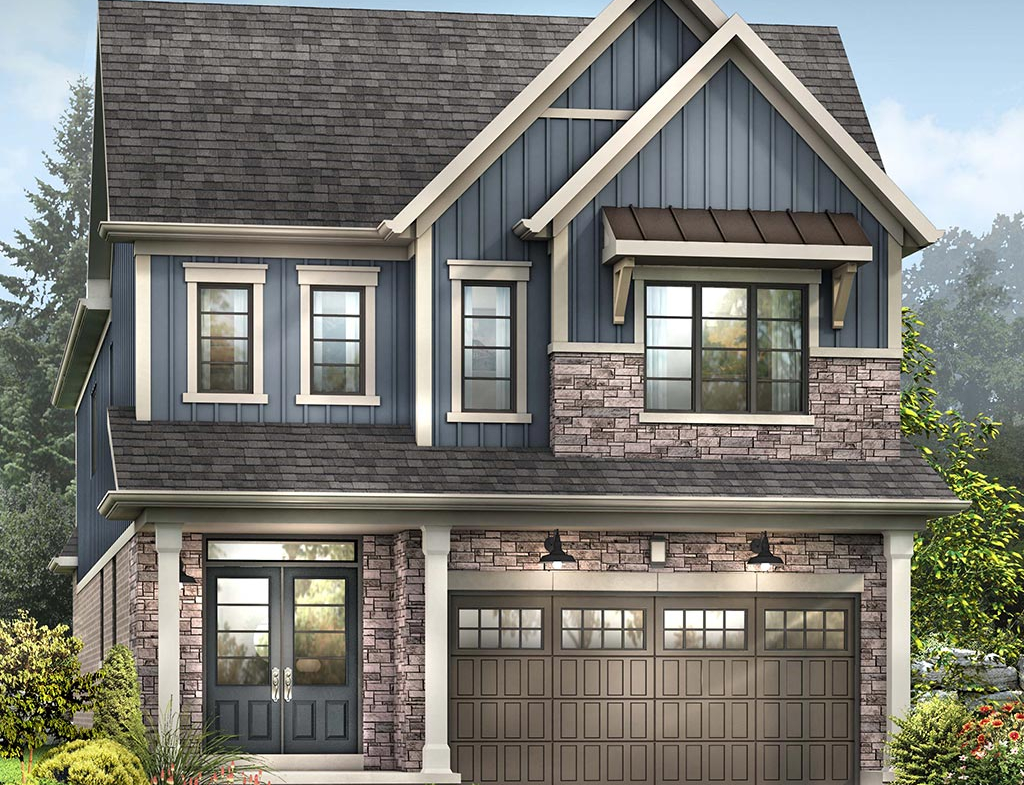 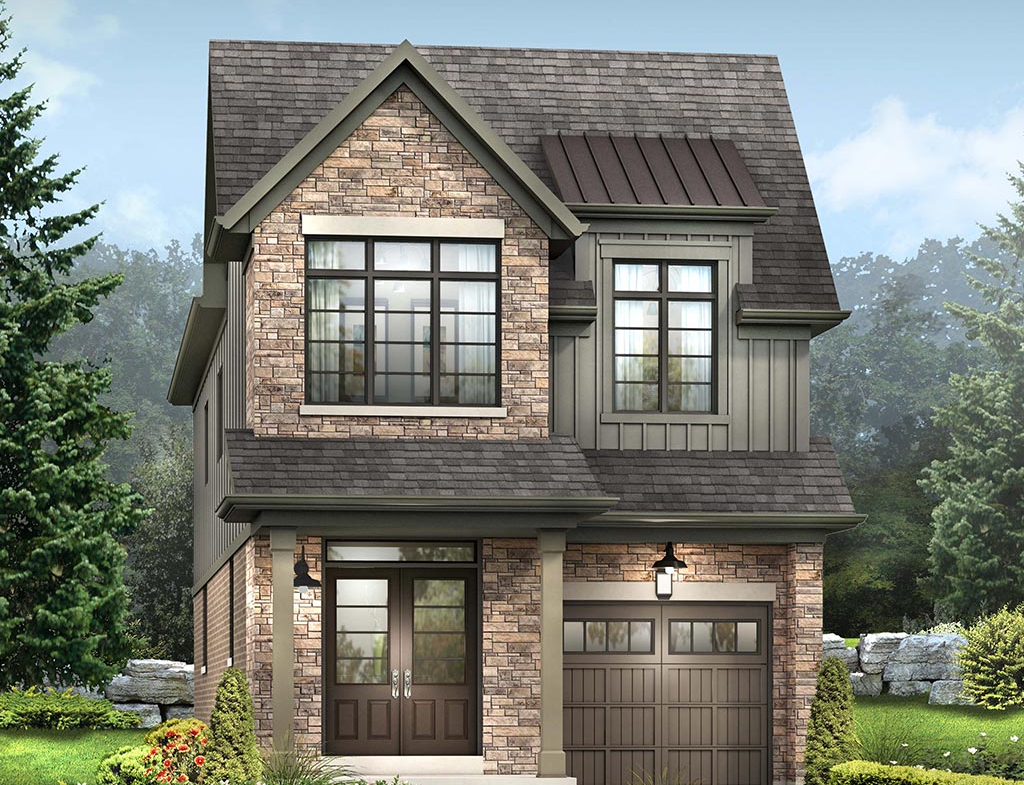 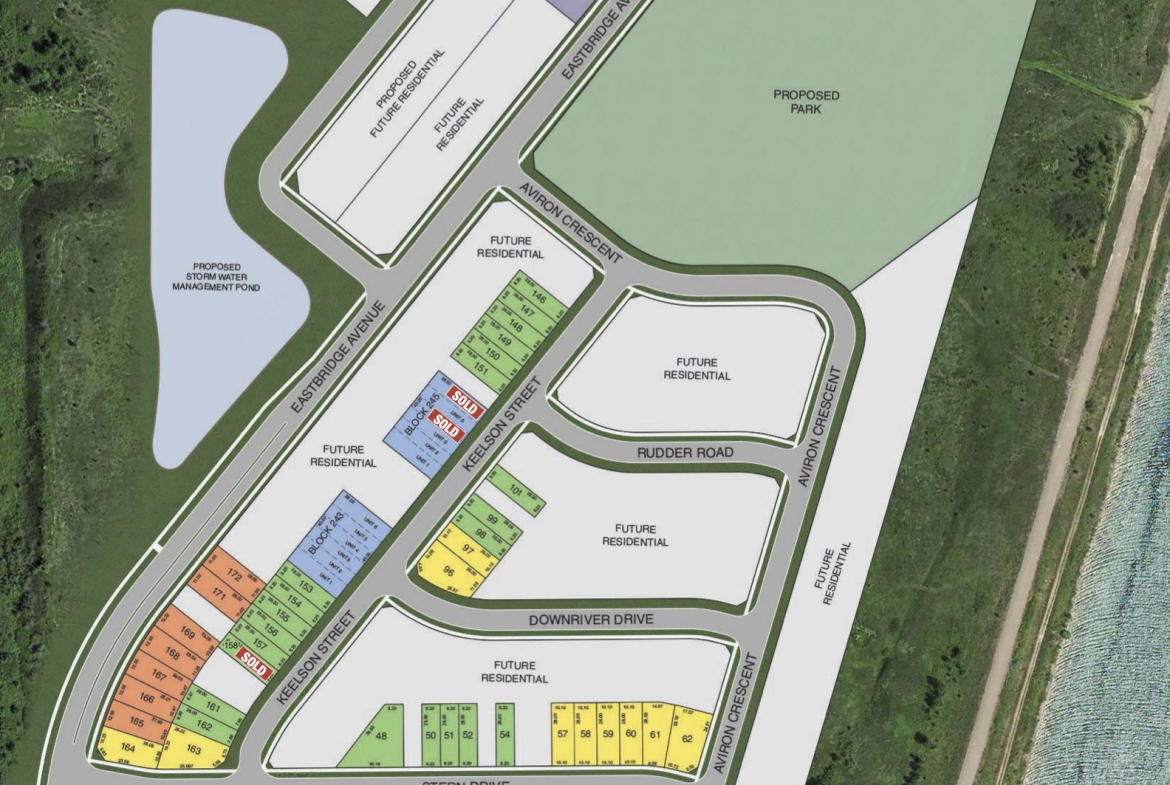 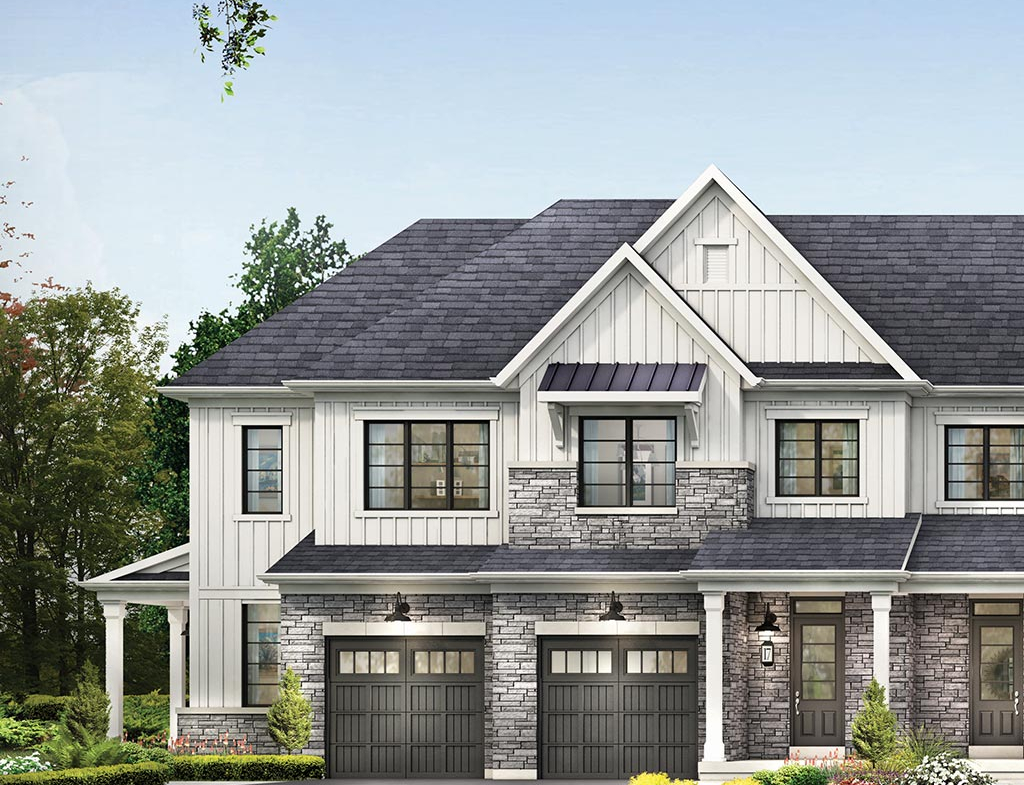 Welcome to Empire Canals, an exciting new Master-Planned Community of over 2,200 Towns and Detached Homes nestled between the beauty of Welland’s canals. Offering a rare opportunity in the Niagara Region, residents at Empire Canals will be moments from Welland, Port Colborne, the U.S. border, Lake Erie and the excitement of Niagara Falls.

Empire Canals is an innovative master-planned community that offers a distinctive way of life tucked between the picturesque canals of Welland. It draws on the rural roots of the region and its strong community connections and that connects like-minded neighbours.

There will be distinctive contemporary farmhouse designs in new residences with a stone and sliding exterior.

MASTER-PLANNED COMMUNITY
Master-Planned Developments are a great place for investors and end users alike as they provide a new community with new roads, infrastructure, schools and more. Empire has been building these types of communities throughout Southern Ontario including Empire Imagine, Empire Calderwood, Empire Legacy, Empire Avalon and more. All of these have been very successful especially for those who were able to get in early and are now reaping the rewards with amazing returns.

THE BUILDER:
Empire Communities is a highly reputable developer who has been building homes since 1993. Since then, Empire is now in two countries, six regions and 90 communities and have built more than 28,000 homes over the past 25+ years! 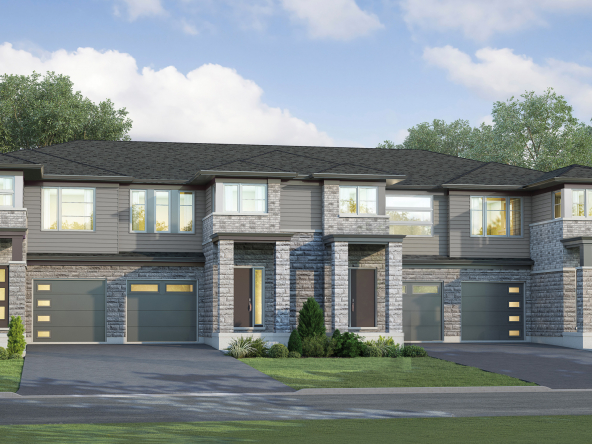 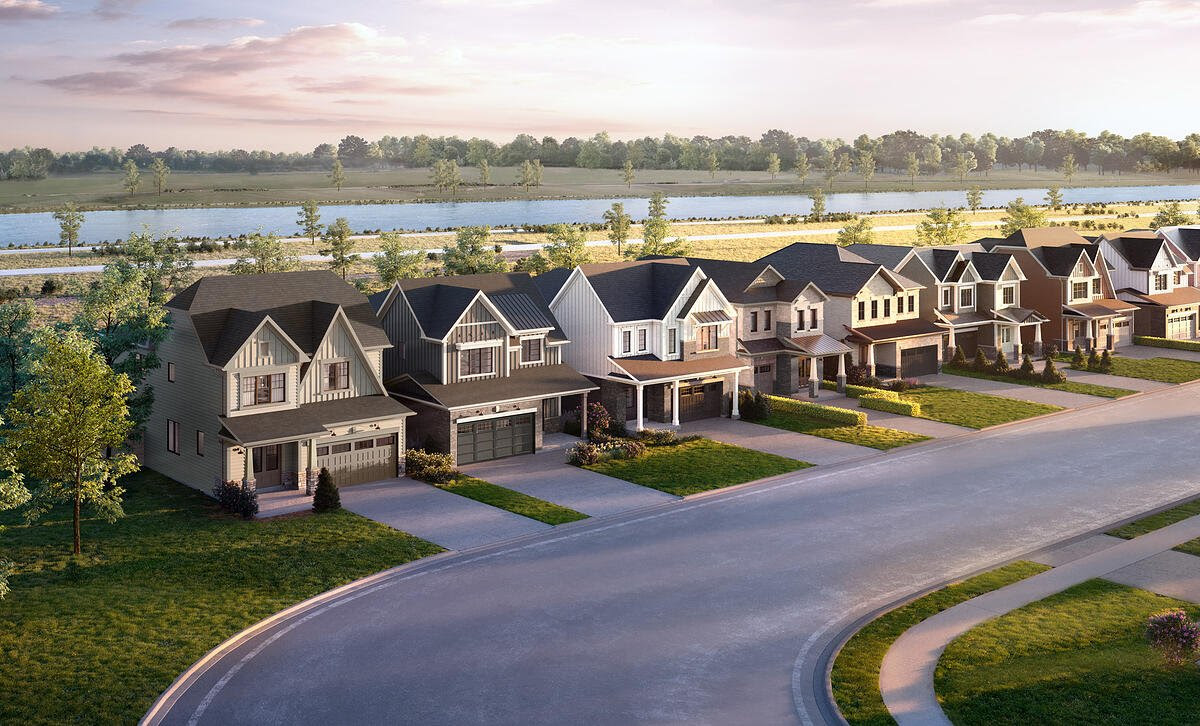 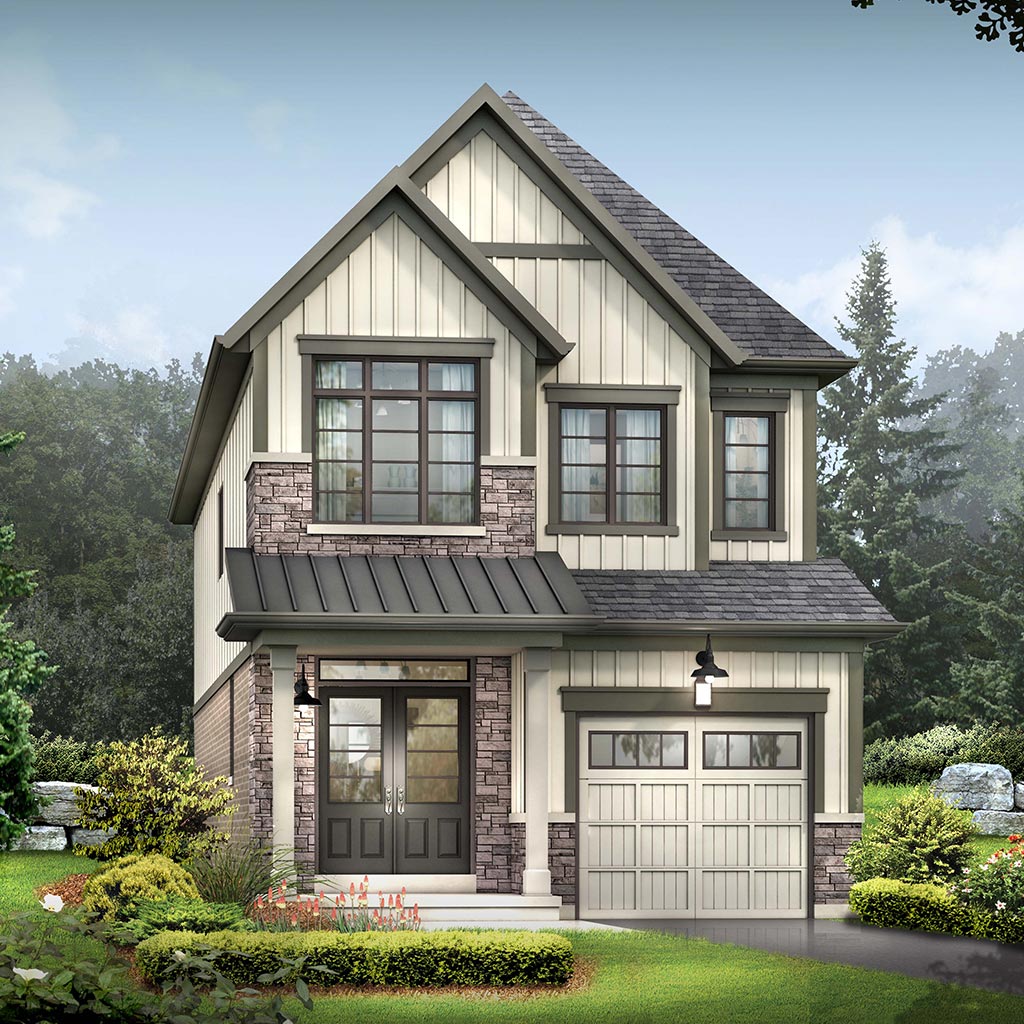 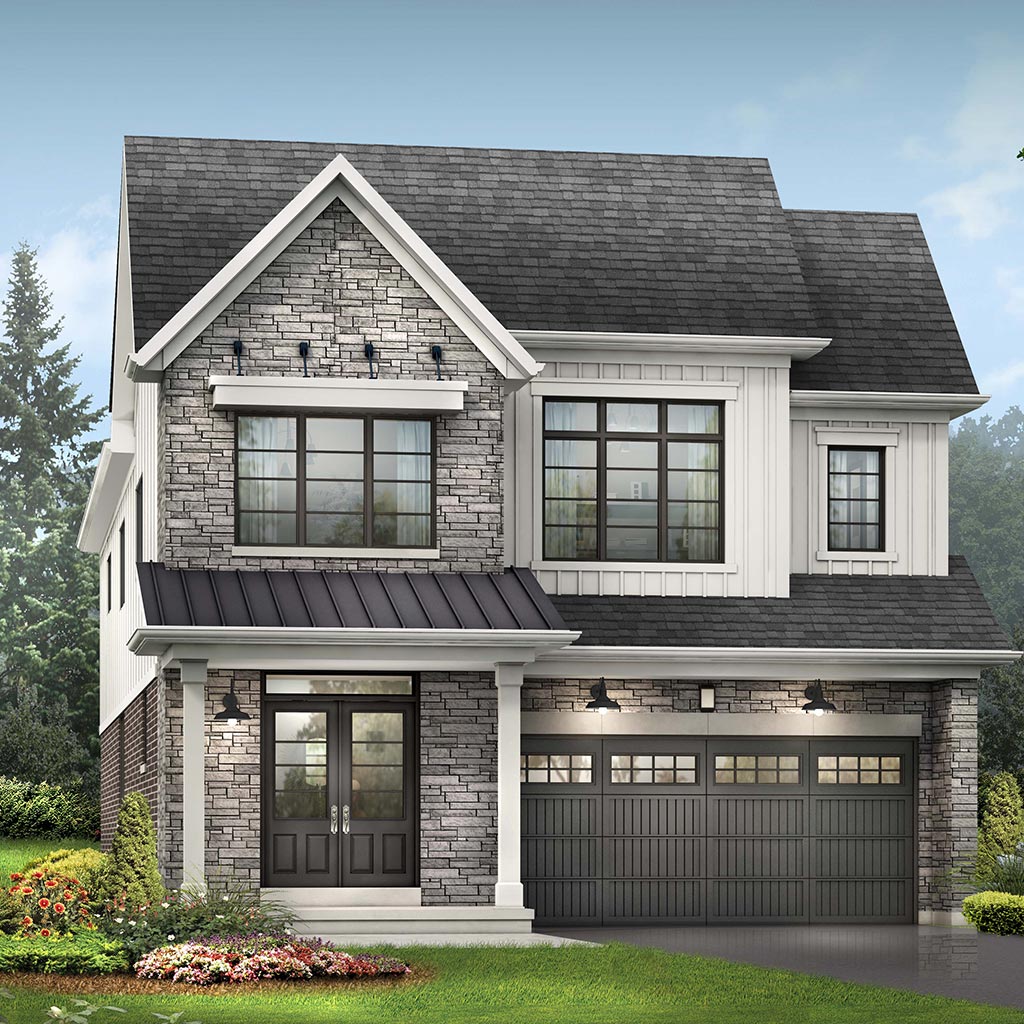 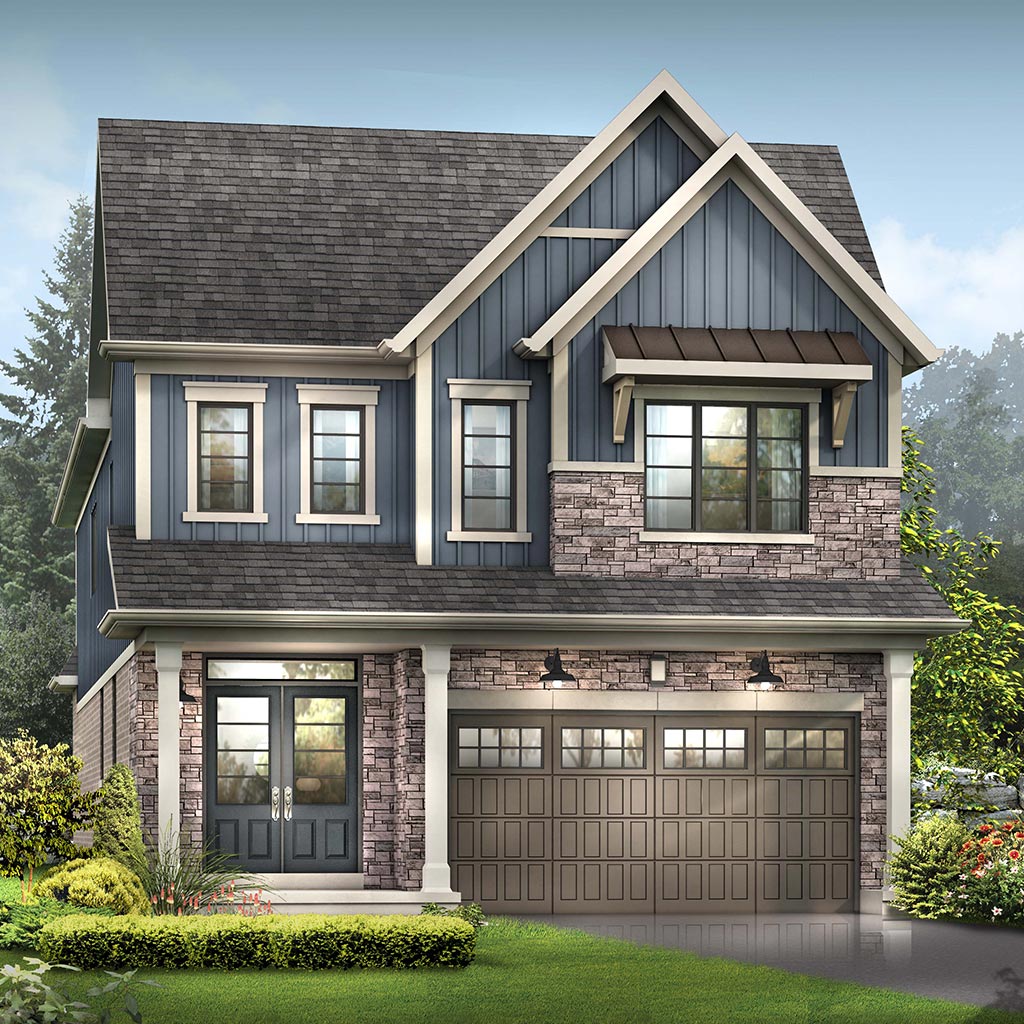 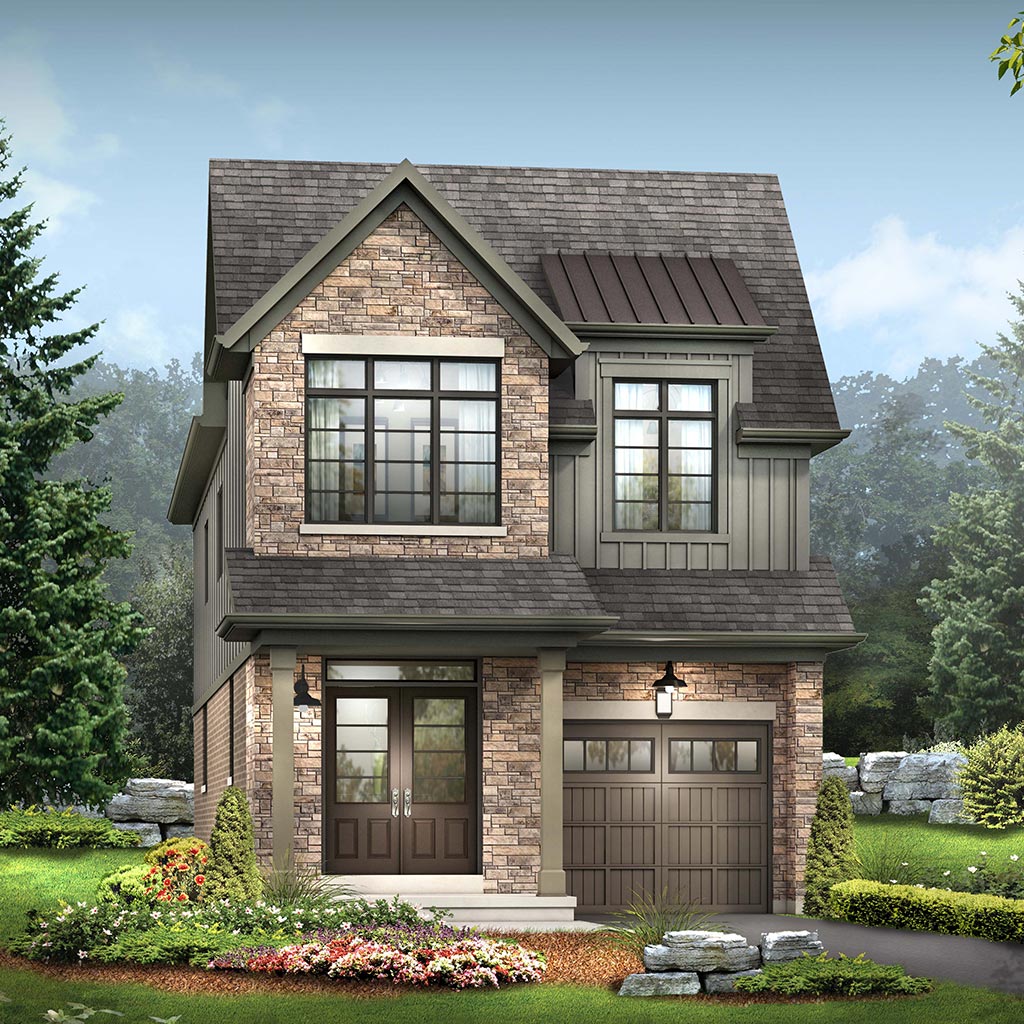 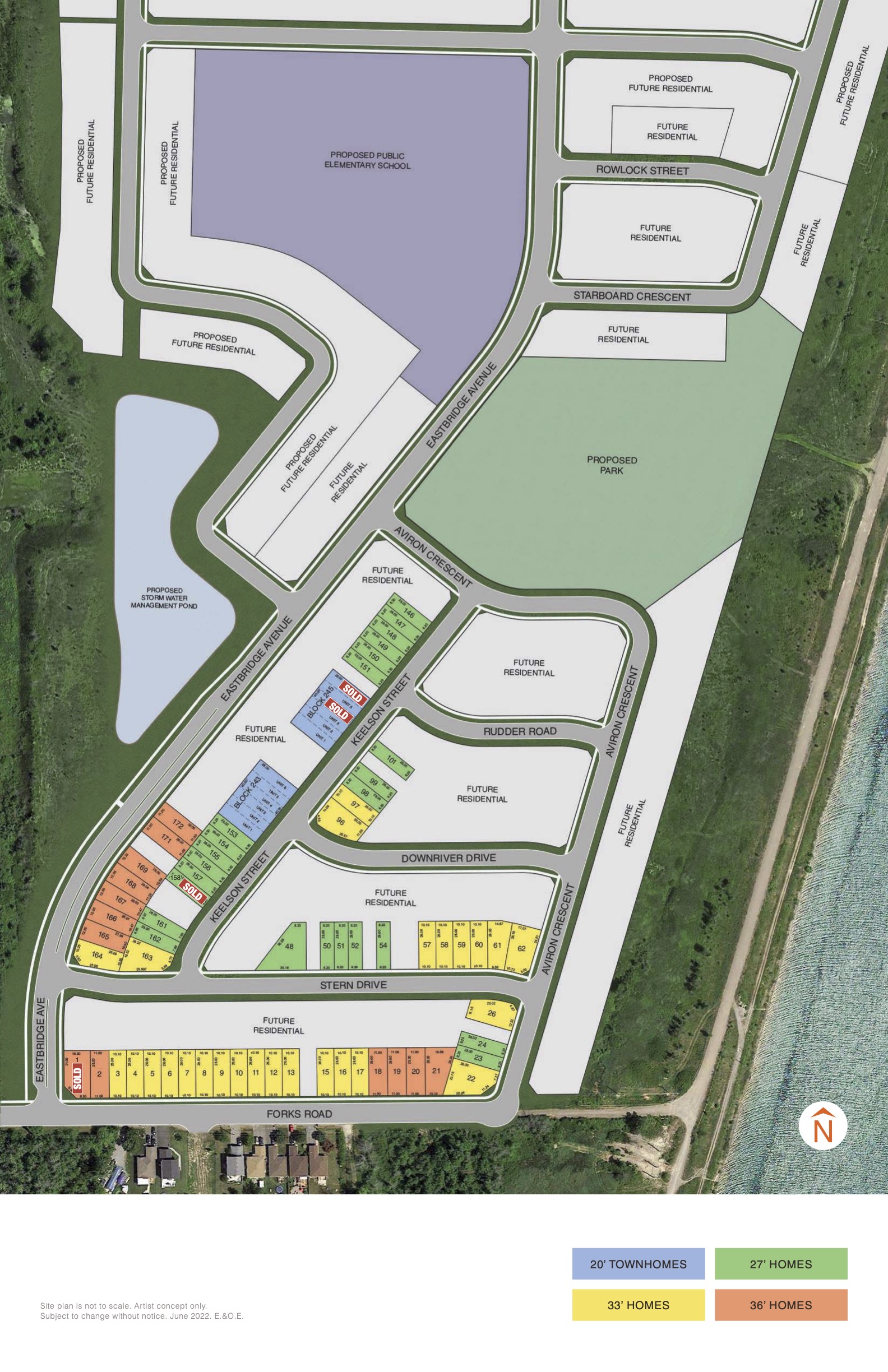 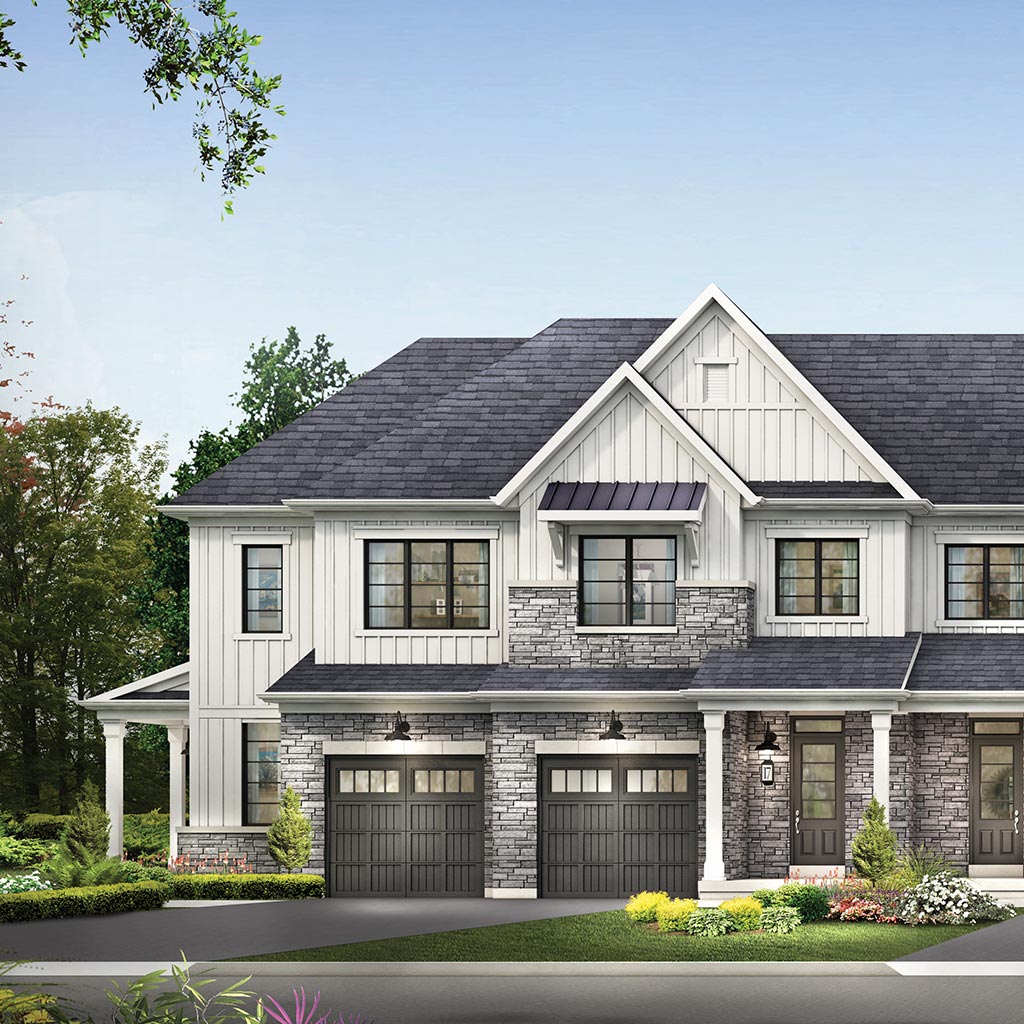